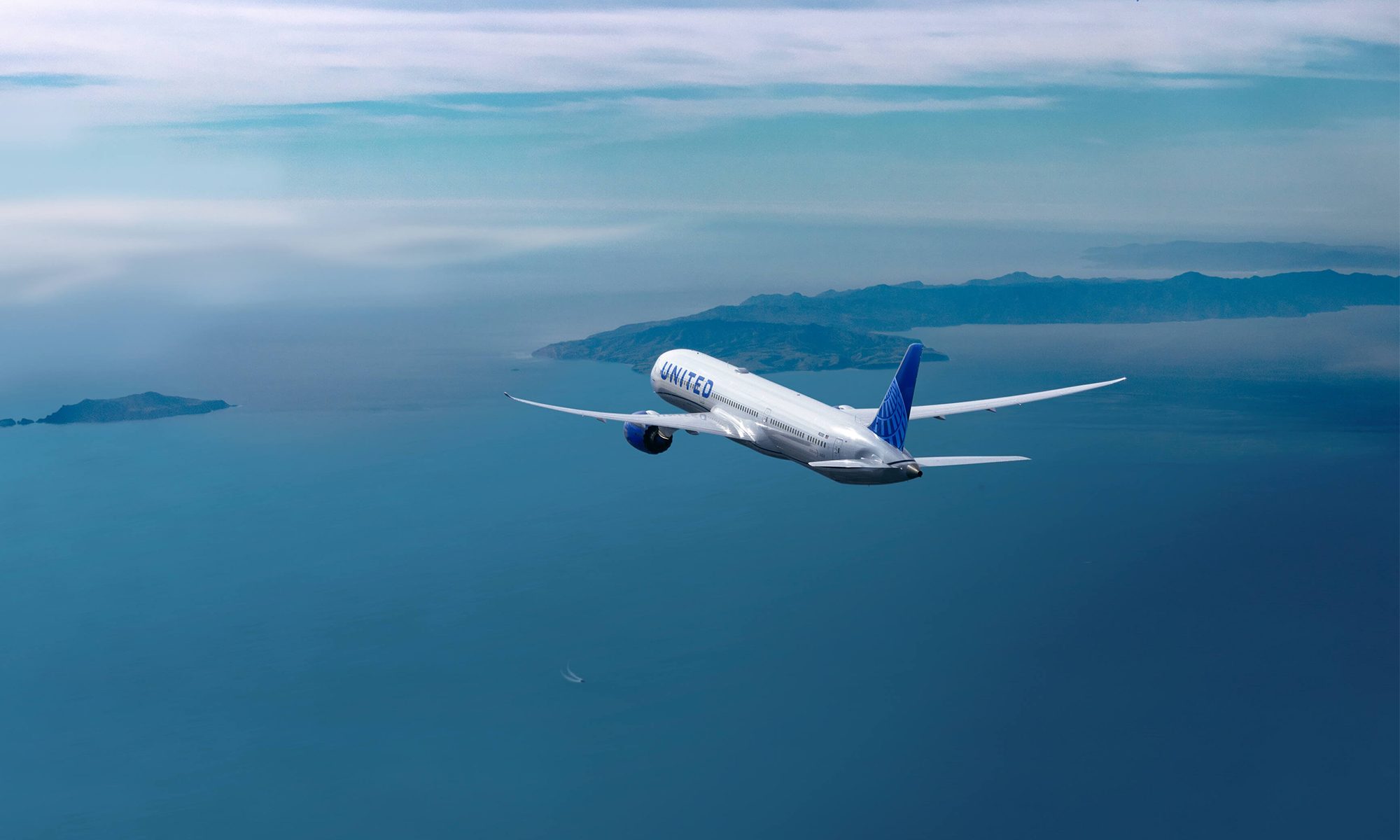 United restarts passenger flights from Singapore on 8th July, but shuns the expensive non-stop option in favour of a 'fifth freedom' alternative 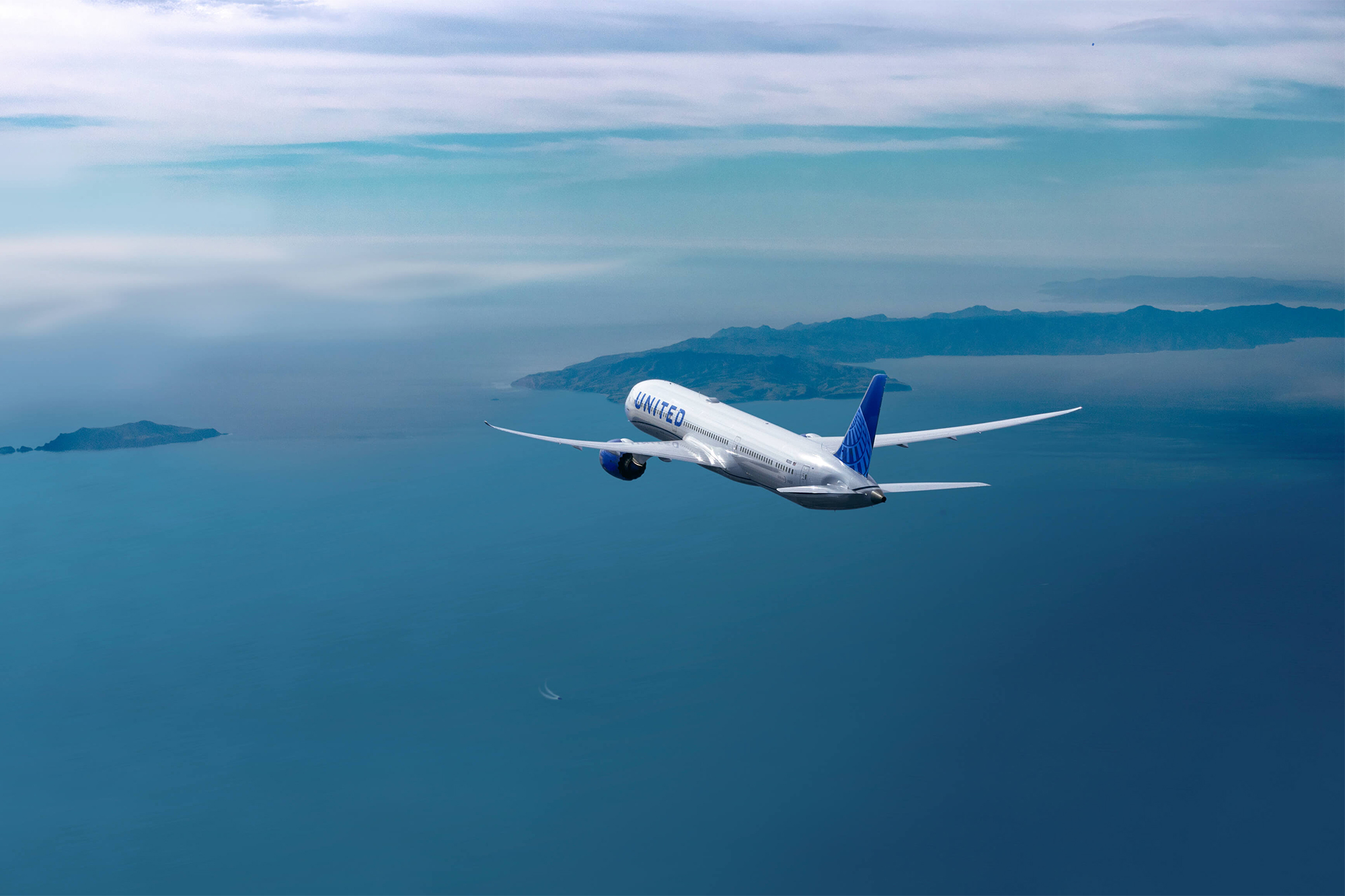 Last month we reported on a fifth freedom application from United Airlines to operate cargo-only flights using passenger aircraft between the USA and Singapore via Hong Kong, including traffic rights on the Singapore – Hong Kong sectors themselves.

The approval was granted quickly and by 10th May services had commenced. What’s more interesting though is that the airline also became approved for passenger service on the same route, with United saying it may make upgrade the service later depending on demand.

“Depending upon the rebound in passenger traffic, United may commence passenger service at a future date.”

That’s exactly what’s happened with passengers welcomed on these services just over a week from now.

United will resume service from Singapore to San Francisco on 8th July 2020 as planned, however instead of resuming non-stop flights as UA2 the flight will operate as UA862 via Hong Kong.

This will also be the first Singapore – San Francisco flight flown since Singapore Airlines temporarily ceased flying that route on 25th March. The national carrier currently only links Los Angeles in the USA from Singapore, three times weekly.

United’s non-stop UA1/2 flight between Singapore and San Francisco provisionally resumes from 5th August 2020, though this is subject to change and we would not be surprised to see the route continued via Hong Kong for an extended period.

Similarly United offers the last flight of the day from Hong Kong to Singapore.

That made these flights a popular option when they operated previously, maximising a short break to Hong Kong for Singaporeans with minimum leave days.

Why go via Hong Kong?

During this period where air cargo payment rates are high, United is almost certainly making good advantage of capitalising on that market between Singapore and Hong Kong, which they will continue to be able to do even once the flights also carry passengers.

Operating via Hong Kong also leaves the airline less exposed to Singapore-US passenger traffic alone, with each flight in and out of the US serving two primary Asian cities.

As United’s schedules are modified beyond early August 2020, we expect to see a continuation of these flights favouring two cities, rather than any quick return to expensive non-stop services, which require high demand to be economically viable.

When United initially filed its application to operate this route with the US Department of Transportation, it indicated that it would operate its Boeing 777-300ER aircraft.

That got us excited because all of the airline’s Boeing 777-300ERs are equipped with the latest Polaris Business Class seats, which haven’t previously served Singapore.

Unfortunately however the route has been scheduled with the usual Boeing 787-9. These aircraft have the Collins Aerospace Diamond seat in Business Class, with a 2-2-2 layout.

We haven’t tried this product on United, however it is the same seat type KLM has in its Boeing 777-300ER Business Class, which we reviewed on a Bali to Singapore flight.

You can also check out this review of a United Los Angeles to London flight in the same Business Class seat for an idea of what to expect on the service side.

Here are the miles rates for a one-way Business Class award ticket on the Singapore – Hong Kong route, and how they compare to flying with Singapore Airlines or Cathay Pacific.

* One-way rate shown, but Thai awards must be booked as round-trip

As you can see it’s Cathay Pacific that provides best value for your miles on this route in Business Class, not Singapore Airlines and definitely not United, especially with the older seats on offer!

Pro Tip: This fifth freedom route was popular in the past for its low fares, not its low redemption rate. If it sticks around, let’s hope for a repeat of those.

This resurrects a route previously flown by the airline until October 2017 – Singapore to Hong Kong and vice-versa, with the airline able to sell seats on this popular intra-Asia route.

It’s a shame the service won’t include the airline’s new Polaris Business Class seats, as was originally suggested in its application, however the new flight still offers the earliest departure from Singapore to Hong Kong and the last flight of the day from Hong Kong to Singapore, even if a full schedule is restored by competing carriers on the route.

We’re not sure how long United will operate between Singapore and Hong Kong, however there’s a good chance they will retain this routing with onward service to San Francisco for the weeks and months ahead as passenger traffic remains low and cargo payment rates remain high.

Hong Kong is a major cargo hub and United restarted this Singapore – HKG route back in May 2020, initially solely to serve cargo traffic.

Operating non-stop to San Francisco in the current climate is likely too expensive and adding a stop in Hong Kong not only serves two markets with one flight but also generates some additional traffic between Singapore and Hong Kong thanks to the airline’s fifth freedom rights.

Let’s cross our fingers for the same route with Boeing 777-300ERs featuring the new Polaris Business Class at a later date!