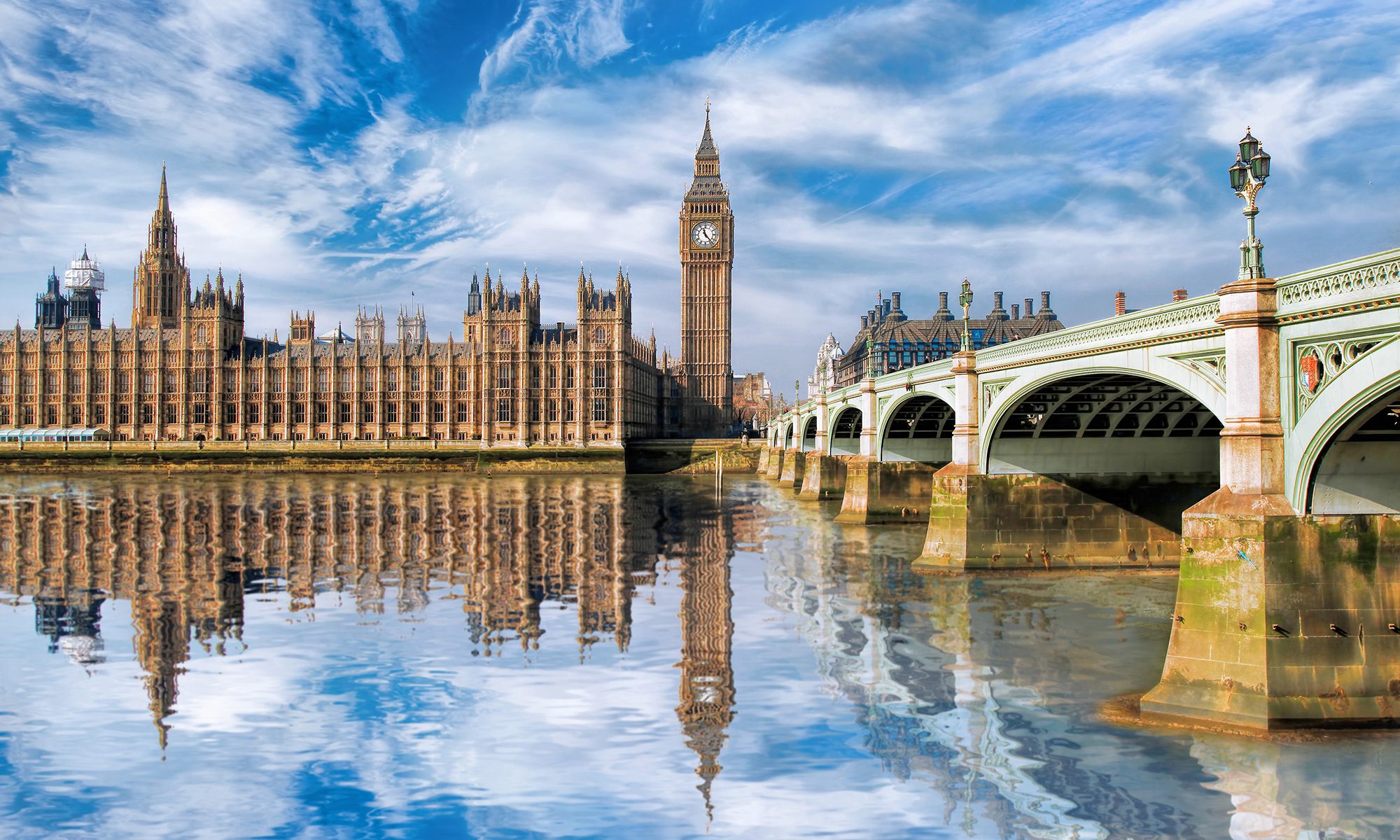 Amsterdam, Copenhagen, Frankfurt and London are added to the list of cities SIA Group passengers can begin their journeys and transit through Changi 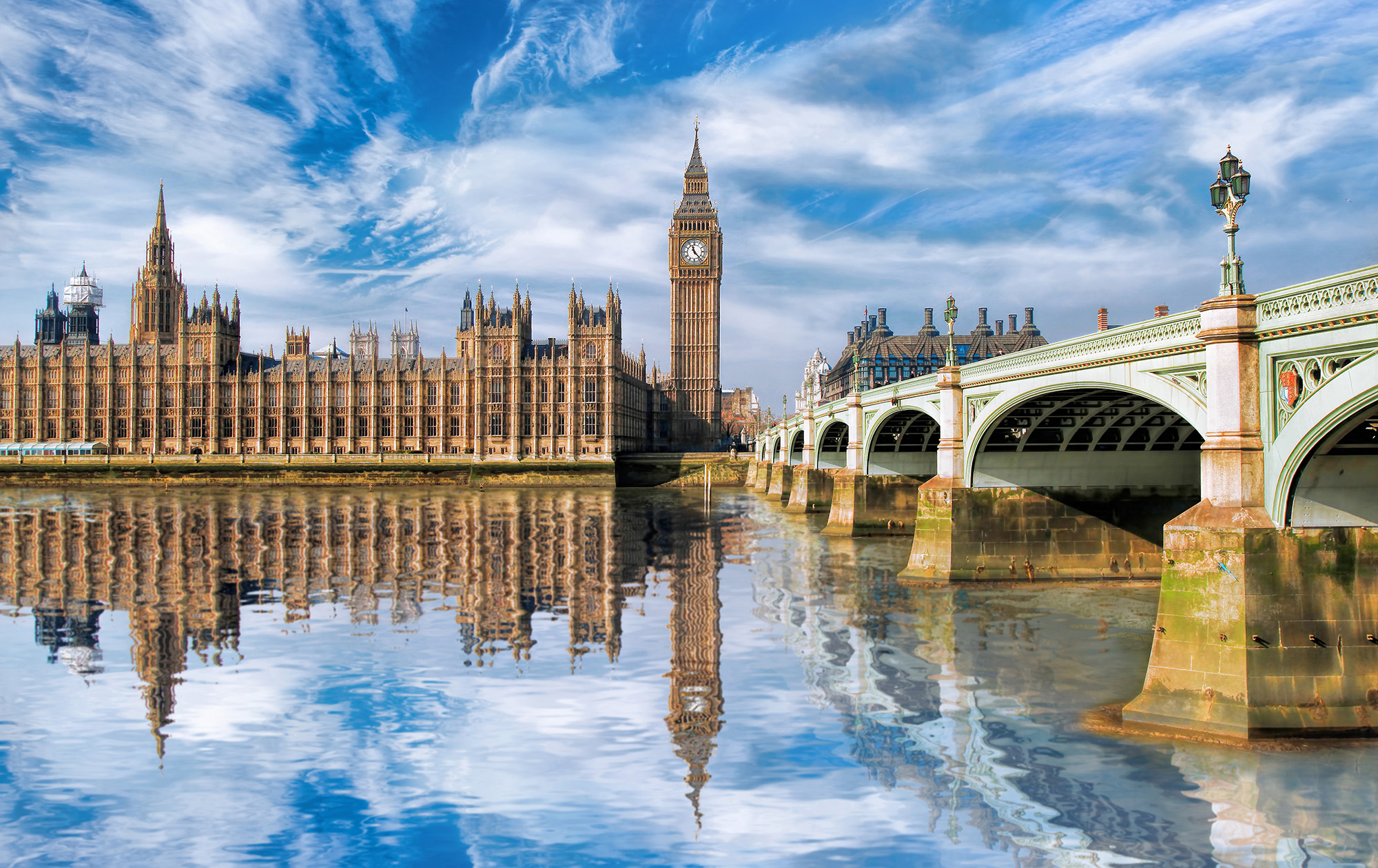 It’s been a busy month of news when it comes to transit passengers through Singapore Changi Airport, with SIA Group airlines first gaining approval to start accepting passengers on connecting itineraries earlier in the month, followed by an extension to the (initially limited) list of eligible origin points.

Today Singapore Airlines has announced a further increase in the list of eligible origin cities, with some useful long-haul additions now in the mix.

Some European cities are now approved

Effective from Monday 29th June 2020, passengers flying on Singapore Airlines originating in the following cities are now also eligible to transit through Changi:

That means itineraries from the following 19 cities are eligible to book and transit through Changi on an SIA group booking, subject to the immigration requirements of their final destination:

Zurich and Barcelona are the only two routes Singapore Airlines is currently flying to and from Europe which are still not eligible origin points.

“Please note that only passengers on Scoot flights outbound from Perth can transit through Singapore Changi Airport to any destination currently operated by the Singapore Airlines (SIA) Group airlines – Scoot, SIA or SilkAir. Passengers will not be able to transfer from other points in the SIA Group network through Singapore into Perth.”

Edit: Perth is now a valid destination point for transit flights. For example you can now book HKG-SIN-PER on Scoot. The note on Scoot’s website has been removed.

These new additions open up the opportunity for return routings even further, which weren’t logical when transits were first approved with only Australia and New Zealand as permitted origin points.

For example it’s now possible for an Australian citizen living in London to book a trip to Sydney to see family and then return back to the UK with a transit through Changi in both directions, though of course they will still be subject to the appropriate quarantine requirements on arrival in each case.

For example Auckland to Zurich via Singapore is fine, but you cannot then return on such a routing as Zurich is not on the list of approved origin cities.

Another option recently available again for those with longer connections is a room at the Aerotel Transit Hotel in Terminal 1, though in that case you’ll again have to be escorted to and from the hotel itself and won’t be free to leave your room during your booked time there.

From relatively humble beginnings with only seven eligible origin cities for SIA Group transit passengers through Changi, there has already been a significant expansion in the last few weeks.

This new addition of four European departure points offers even more options for passengers still travelling or trying to get home during this period, allowing them to tap into the biggest network yet for SIA Group services since April 2020.

This is essential for SIA to remain competitive with unrestricted transits now permitted through Doha, Dubai and Hong Kong with major hub-and-spoke carriers.

There will hopefully be a progressively wider rollout of approved routings for SIA through Changi in the weeks ahead.

Earlier this month we reported how Changi Airport recorded its lowest passenger numbers ever in May 2020, however we also noted how this should hopefully represent the ‘low point’, with more flights added in June and July.

This further increased list of permitted transit routings will assist both SIA and Changi Airport in the weeks and months ahead, and we look forward to it being extended to other cities on the network.