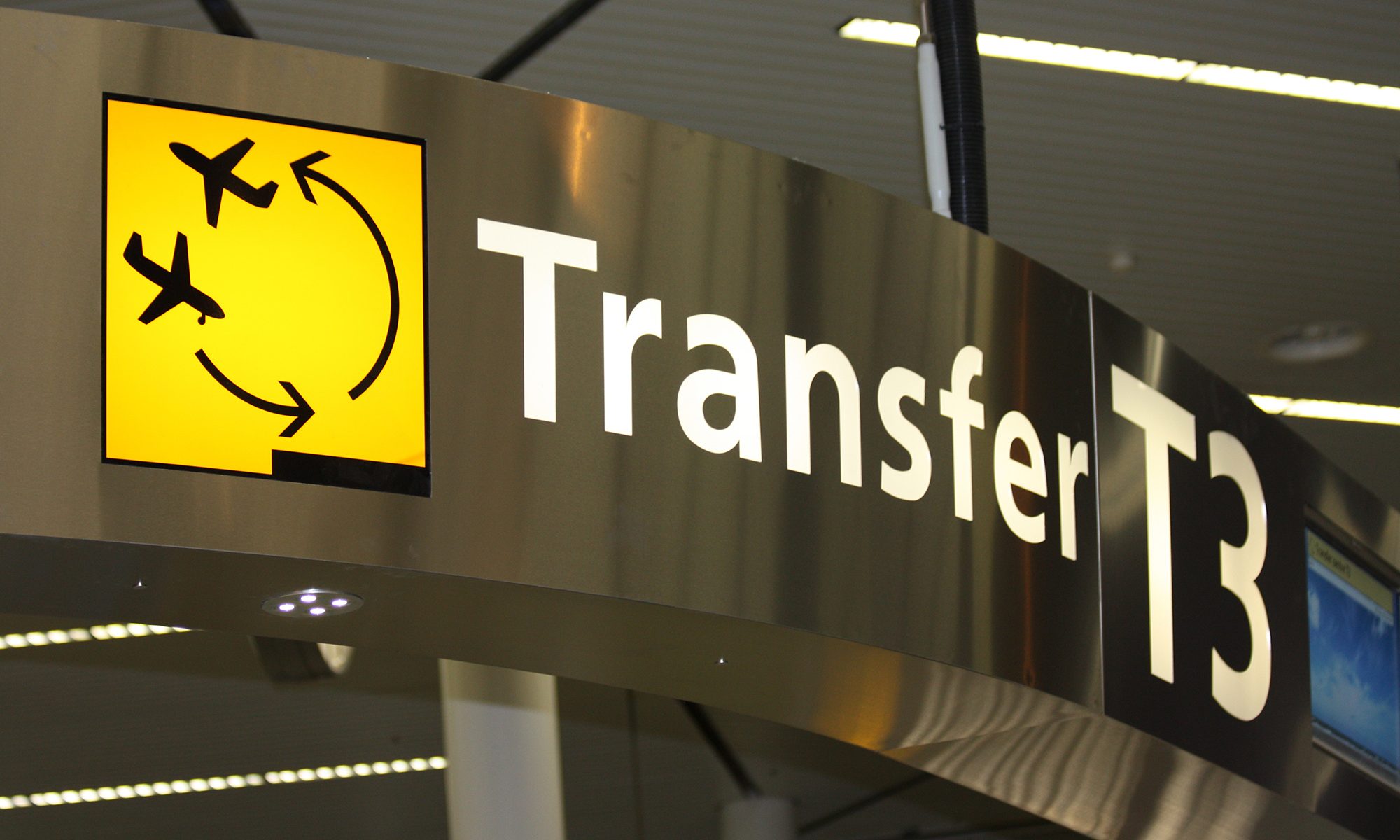 Barcelona, Paris and Zurich are added to the list of cities SIA Group passengers can begin their journeys and transit through Changi 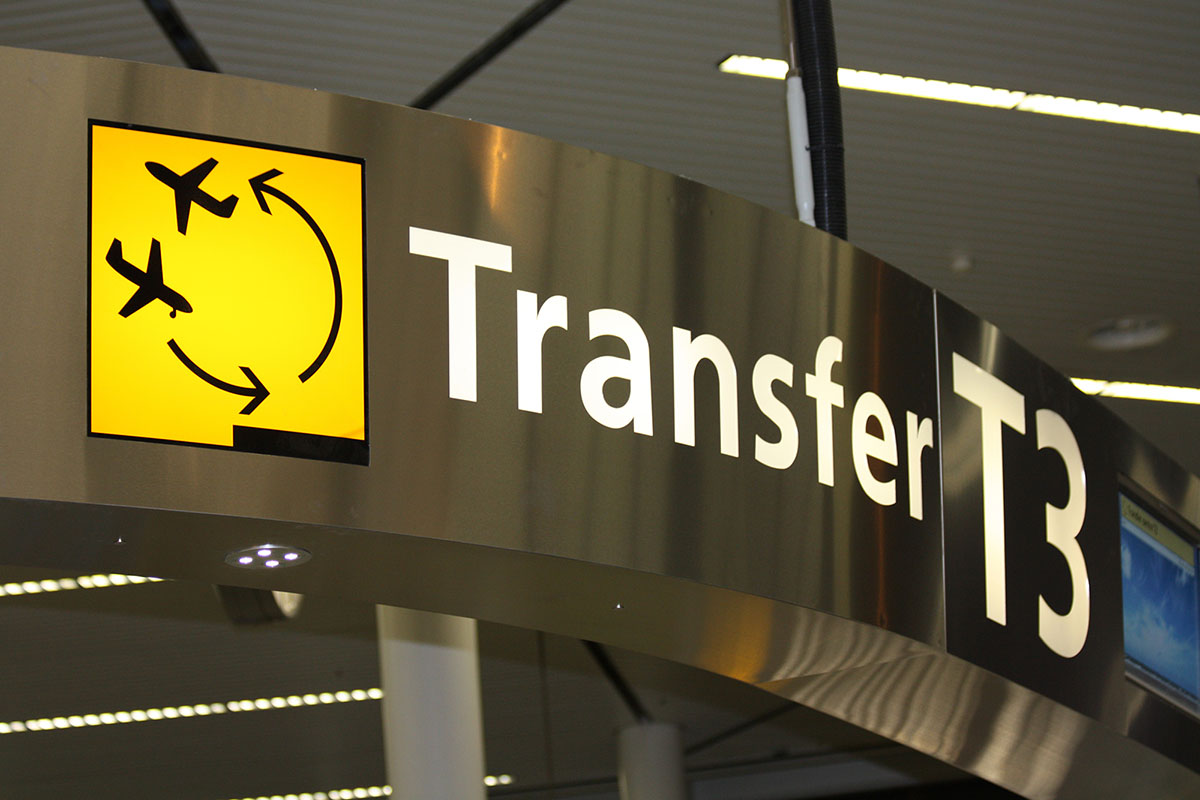 Last month Singapore Airlines and Changi Airport gained regulatory approval to accept transit passengers on connecting itineraries, from an initially limited list of origin cities, which was then expanded to a much more useful 19 points by late June.

Today there’s a further extension to the list, with three more European cities now marked as eligible starting points for a total of 22 across the three SIA Group airlines.

All European cities are now approved

Effective from Wednesday 15th July 2020, passengers flying on Singapore Airlines originating in the following cities are now also eligible to transit through Changi:

This coincides with the re-launch of Paris services by the airline from the same date, initially twice weekly ramping up to three times per week in August 2020.

Singapore Airlines is currently flying to seven of its usual 14 destinations in Europe, so these new additions mean all of the carrier’s current European network is now classified as an eligible transit origin area.

“With effect from Wednesday 15 July 2020, Singapore Airlines and SilkAir customers can transit through Singapore Changi Airport from additional points in Europe to any destination in the SIA Group network currently operated by SIA, SilkAir or Scoot.”

That means itineraries starting in the following 22 cities are now eligible to book and transit through Changi on an SIA group booking, starting tomorrow, and subject to the immigration requirements of their final destination:

Note that Singapore Airlines has temporarily suspended passenger flights from Singapore to Melbourne until 8th August 2020 due to government restrictions. Melbourne to Singapore flights continue as planned.

SIA didn’t add any new routes to its August 2020 schedule, with the restored Paris connection kicking in in mid-July, but flight frequencies were increased to and from several cities including London becoming a daily service. This will no doubt help the airline to capitalise on these transit passenger approvals.

Check out our latest analysis of passenger routes being operated in July and August 2020 at the following pages:

These new additions continue to open up the opportunity for return routings, which weren’t logical when transits were first approved with only Australia and New Zealand as permitted origin points.

For example it’s now possible for an Australian citizen living in Barcelona to book a trip to Sydney to see family and then return back to the UK with a transit through Changi in both directions, though of course they will still be subject to the appropriate quarantine / entry requirements on arrival in each case.

For example Auckland to Los Angeles via Singapore is fine, but you cannot then return on such a routing as Los Angeles is not on the list of approved origin cities.

Another available option for those with longer connections is a room at the Aerotel Transit Hotel in Terminal 1, though in that case you’ll again have to be escorted to and from the hotel itself and won’t be free to leave your room during your booked time there.

From relatively humble beginnings with only seven eligible origin cities for SIA Group transit passengers through Changi, there now been a significant expansion encompassing a swathe of the airline’s current network across three distinct global regions.

This new addition of the ‘remaining three’ European departure points will offer even more options for passengers still travelling or trying to get home during this period, allowing them to tap into the biggest network yet for SIA Group services since April 2020.

This is essential for SIA to remain competitive with unrestricted transits now permitted through the likes of Doha, Dubai and Hong Kong with major hub-and-spoke carriers.

Last month we reported how Changi Airport recorded its lowest passenger numbers ever in May 2020, however we also noted how this should hopefully represent the ‘low point’, with more flights added in June and July.

This further increased list of permitted transit routings will assist both SIA and Changi Airport in the weeks and months ahead. Before the COVID-19 pandemic, around a third of passengers passing through Changi Airport each year were in transit, so this is potentially big business for both SIA and the airport itself.