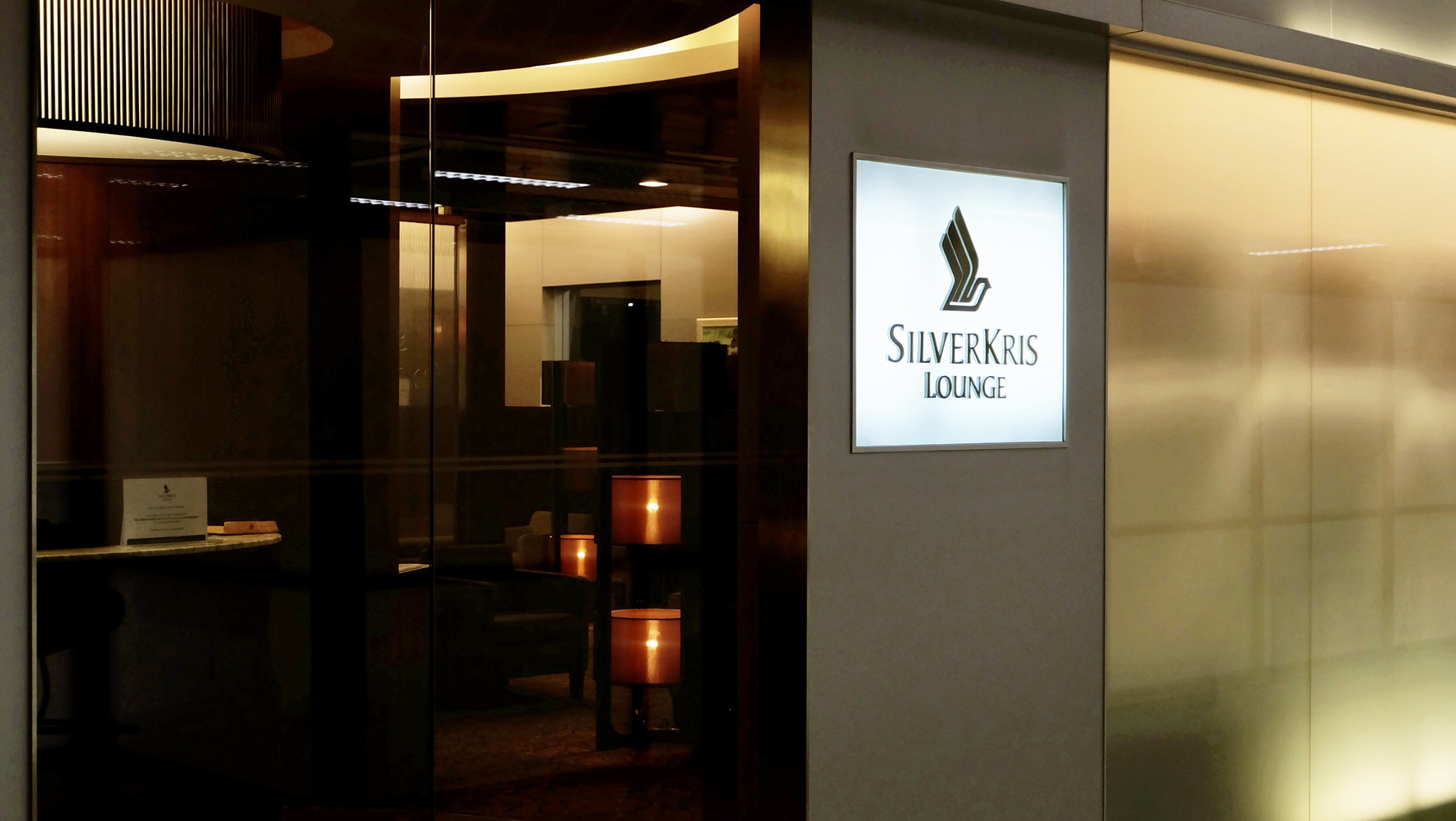 SIA's 13-strong overseas SilverKris lounge network is being trimmed this year, with confirmation that three facilities will not reopen their doors post-COVID-19

As most of our readers will know, right now there is only one Singapore Airlines lounge open worldwide. That’s the airline’s home base SilverKris Business Class lounge at Changi Airport Terminal 3. All the carrier’s other Singapore lounges, plus its outstation facilities, are shuttered due to the significant drop in passenger volumes caused by the COVID-19 pandemic.

With only around 15 daily passenger departures out of Changi, the single SKL T3 lounge offers more than enough space for SIA’s Business Class passengers, PPS Club and KrisFlyer Elite Gold members to enjoy some pre-flight exclusivity during this period.

Singapore Airlines has been operating 13 SilverKris lounges at its busier overseas airports, for its own premium and frequent flyers plus those of its Star Alliance partners.

Many of these have been upgraded since 2013 with the latest ‘home away from home’ concept.

Progress has not been quick however, with just six other lounges completed over the subsequent six years.

Renovated lounges have included ‘productivity pods’ and manned bars in addition to new furnishings and a refreshed look.

See our review of the new Bangkok SilverKris lounge to get a feel for the new design.

SIA’s overseas lounge network has remained pretty much unchanged over recent years, with the closure of the San Francisco lounge in 2017 being the sole exception. That facility made way for the new (and frankly excellent) split-level United Polaris Lounge, which we reviewed in 2018.

Three lounges have been removed

2020 is not looking to be so promising for SIA’s overseas lounge network, with the airline confirming to Mainly Miles that three of these facilities have now been permanently closed.

The first, in Kuala Lumpur, might end up being the least missed. This lounge was best compared to a United Club (that’s not a compliment, and bears no reflection on the carrier’s new Polaris concept mentioned above!).

We expect few tears to be shed with the news that this one has been closed.

“In light of the current travel restrictions, and taking into account the redevelopment plans at KLIA which will involve the space where the Singapore Airlines SilverKris Lounge is located, we have made the decision to close the SilverKris Lounge in Kuala Lumpur International Airport. Eligible passengers will be invited to use the Plaza Premium Lounge instead.”

This is good news for KL regulars, with the Plaza Premium Lounge in the Satellite Building actually not a bad option, despite being a third-party offering also available on Priority Pass.

You can find it on the Mezzanine Level near gate C11.

Over in India, Singapore Airlines passengers may be surprised to learn that the SilverKris lounge in Delhi, which opened in 2012, will also be impacted.

“The Singapore Airlines SilverKris lounges in the Adelaide and Delhi airports have ceased operations due to airport development works. Alternative lounge arrangements for the two airports are being made, and our website will be updated with the details when these have been finalised.”

Along with the Adelaide lounge closure, which had been previously announced a few months ago, this has been attributed to airport development works.

No alternative lounge facility has been announced for Delhi, with SIA not currently operating any services to or from India, while in Adelaide all eligible international passengers will use a new shared premium lounge from next year.

Alternative lounges in Delhi T3 include two Plaza Premium options, a Lufthansa lounge and an Air India lounge, so presumably SIA’s passengers will be accommodated in one of these once services restart.

Adelaide, Delhi and Kuala Lumpur SilverKris lounges have now been removed from the Singapore Airlines website.

With Adelaide, Delhi and Kuala Lumpur lounges removed from the overseas SilverKris network, there are now only three facilities still in need of the ‘home away from home’ revamp:

That assumes of course that Singapore Airlines has no intention of making further closures to its overseas SilverKris lounges, in which case these three would be prime candidates, since no serious cash has been spent on any recent renovation.

The flagship Singapore Airlines lounges at the carrier’s Terminal 3 base at Changi Airport were originally set to be included in the ‘home away from home’ lounge redesign concept way back in 2013/14.

The plan was abandoned, with SIA sticking to outstation ports for the revamp, however in July 2019 the airline finally announced a S$50 million makeover for these facilities by mid-2021.

The design is by US firm Hirsch Bedner Associates. A fresh look and ‘modern yet homely’ feel is promised. The firm, which specialises in hotels, was in charge of recent facelifts at the Fairmont Singapore and the Four Seasons Singapore.

The Business Class lounge will get a full service bar, while KrisFlyer Elite Gold members will rejoice in the news that their Gold lounge will finally get its own toilets and showers!

Completion is due by mid-2021, and the project will also include a brand new ‘The Private Room’.

Given the ongoing uncertainty due to the COVID-19 situation and the current closure of all but the SKL Business Class lounge, the order of completion and timescales may now have shifted.

Removing three older non-renovated overseas lounges from its network in favour of using shared or third-party lounge facilities should give Singapore Airlines some much-needed cash savings over the coming years, allowing the carrier to concentrate on only the last three remaining ‘home away from home’ refurbishments.

Meanwhile the long-awaited renovation project for the airline’s home base lounges at Changi T3 continues, so we should still have some nice new facilities to look forward to once travel restarts next year.