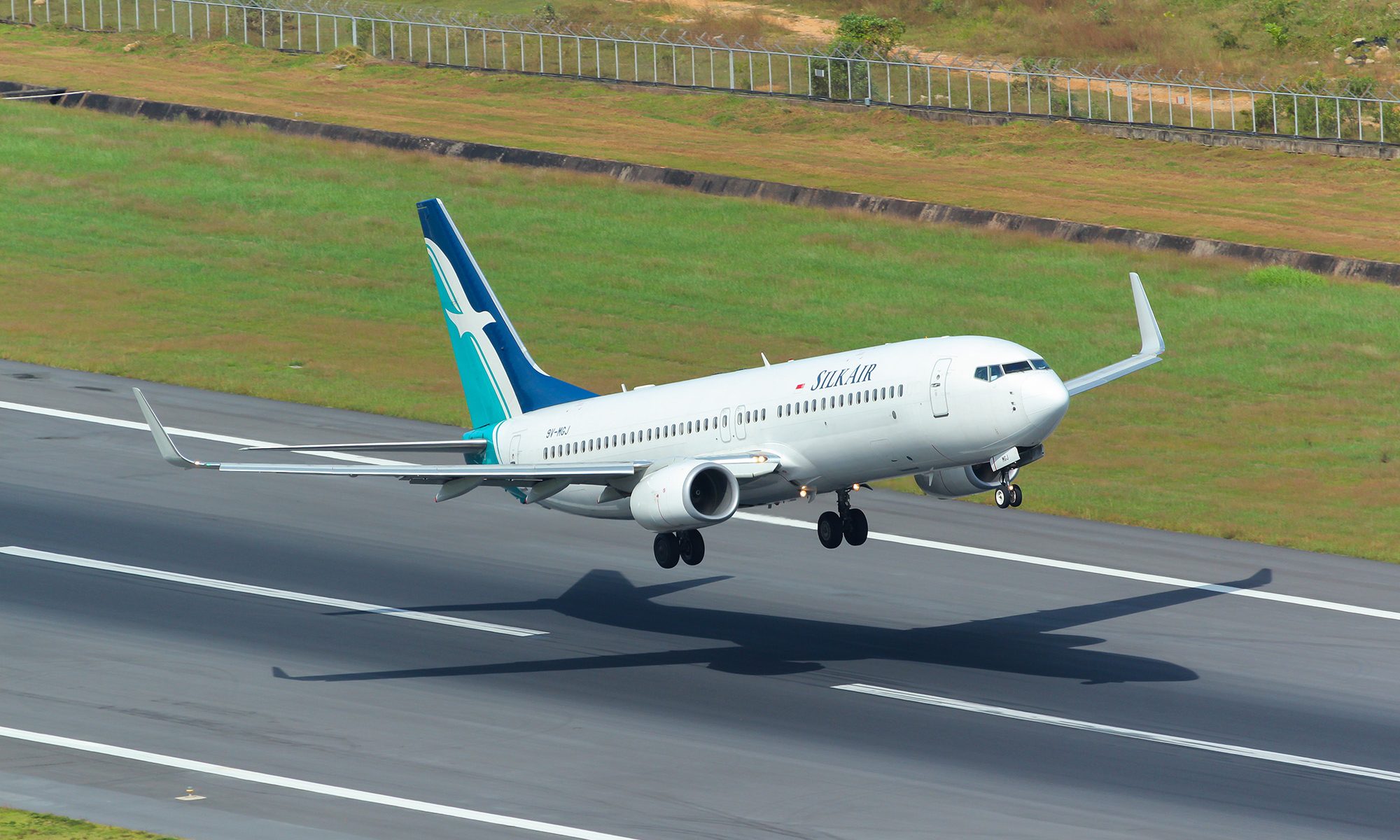 SilkAir will add its sixth route next month, with twice-weekly flights from Singapore to Penang in Malaysia

Back in April 2020 all four airlines in Singapore had cut back their passenger flight schedules to a complete bare bones timetable, with very limited destinations and service frequencies offered. SilkAir was no exception, retaining a single route with a once weekly flight through all of April and May 2020.

The carrier was even more harshly impacted by the COVID-19 outbreak than its parent Singapore Airlines, seeing a sharper nosedive in flights from mid-March 2020, subsequently operating only eight of its usual 3,600+ services the following month.

SilkAir, which is in the process of being fully merged into SIA’s mainline operation, has added very few passenger services in the meantime with a current network of only five cities – just 2.5% of its pre-COVID capacity by flight volumes.

Some good news for SilkAir is that the carrier will restart operating twice weekly flights to and from Penang in Malaysia from 25th October 2020.

Here’s how the schedule looks:

These flights will supplement Scoot’s once weekly (Friday) and Jetstar’s once weekly (Sunday) flights between Singapore and Penang, for a total of four services per week on the city pair.

Travel between Singapore and Malaysia is currently approved under a Reciprocal Green Lane arrangement, allowing cross-border movement for essential business and official purposes between both countries, up to a maximum of 14 days’ stay.

A Periodic Commuting Arrangement is also in place for eligible Singapore and Malaysia residents.

The Singapore Airlines Group also has transit flight origin approval from points in Malaysia, allowing those wishing to fly from Penang onward to other destinations on the network to do so.

Operating details on these other routes are as follows.

The addition of Penang services will push SilkAir’s monthly passenger flight total above 100 in November 2020, for the first time since schedules were almost completely axed earlier this year.

As you can see this will still only represent ~3% of the normal schedule, based on November 2019 data.

SilkAir is set to be fully integrated into Singapore Airlines over the coming years, a process that will involve the transfer of its Boeing 737-800 and Boeing 737 MAX 8 aircraft across to the mainline carrier, and will ultimately see the 28-year-old brand disbanded.

The first of the carrier’s Boeing 737-800s, 9V-MGA, has already been repainted in Singapore Airlines colours and was spotted in early September, however it has not returned to service.

The 14th SilkAir Boeing 737 MAX 8 (9V-MBN) was also painted in Singapore Airlines livery from the outset of production, though like all the MAX aircraft worldwide it remains in storage awaiting recertification.

Both the Boeing 737 MAX and Boeing 737-800 aircraft are set to get new flat-bed seats in Business Class to more closely align with SIA’s wide-body aircraft. This was confirmed last year to be the Thompson Vantage seat, however no further details have been released nor announcements made for some months.

It has also not been revealed which ex-SilkAir routes will move across to Singapore Airlines first, or whether the Boeing 737-800s will instead initially be deployed on some of SIA’s existing services.

Operating these far cheaper narrow-body aircraft could be an ideal opportunity for SIA to ‘right size’ operation on some of its own regional routes, especially while demand remains low due to COVID-19.

“The integration of SilkAir into SIA will also deliver greater economies of scale for the Group, and allow it to deploy the right aircraft to meet the demand for air travel as it returns.”

SilkAir’s Airbus A319 and A320 aircraft are still stored at Changi. These will not be transferred to Singapore Airlines and are scheduled to be returned to their lessors in due course.

This has resulted in the unfortunate end of SilkAir’s Koh Samui route, operated by the A319. That’s because the airport owner Bangkok Airways restricts larger aircraft from operating there to stifle competition from low-cost carriers, despite the facility being able to easily accomodate the Airbus A320 and Boeing 737-800 / MAX 8.

SilkAir has struggled to lift its schedules since the onset of the COVID-19 pandemic, offering the smallest network of all four airlines based in Singapore and the lowest capacity by flight volumes when compared to its previous network.

The addition of Penang as its sixth route lifts the airline’s operation above 3% of normal levels for the first time since those skeleton schedules were adopted in April 2020, with twice weekly flights hopefully benefitting from the essential travel ‘green lane’ between Singapore and Malaysia.

Meanwhile the carrier is preparing to start moving its first Boeing 737-800s across to Singapore Airlines later this year, in the next phase of a full merger into the mainline carrier.