Skip to content
An 11-day promotion from OCBC can see you net 12 miles per $1 spent at IKEA in Singapore, capped at $1,000 spending. 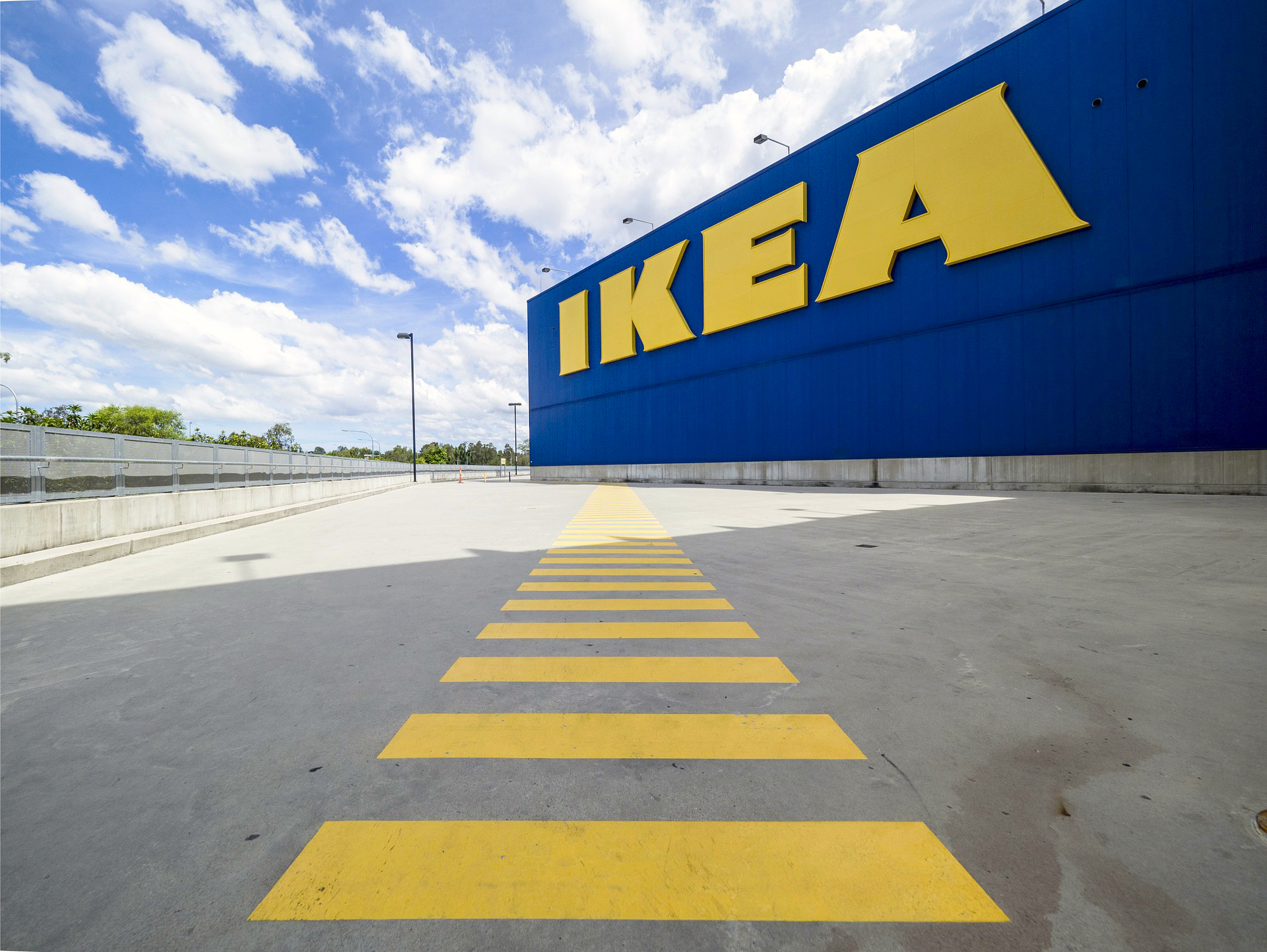 It won’t have escaped your attention that it’s Saturday, and one thing I would definitely not recommend is visiting IKEA at the weekend. Pretty much to anyone. Ever.

A new limited-time promotion running between now and 11th March, however, will force me to reluctantly agree that it’s actually a good idea this weekend, or next weekend – if you have an OCBC Titanium Rewards card.

Just to clarify, the offer applies during weekdays too, which are much quieter!

A special offer will see you net 30 OCBC$ (OCBC Dollars), equivalent to 12 KrisFlyer miles, for every S$1 spent at IKEA during the promotion period, capped at S$1,000 spend per OCBC Titanium Rewards card.

Here’s a summary of the Terms and Conditions of the offer (you can find the full T&Cs here):

This whole thing couldn’t help but remind me of an article I read in The Economist last month, an obituary of IKEA founder Ingvar Kamprad:

“The low prices make other outlets seem extortionate, so you load up your trolley with impulse buys – a clock, a bin, storage boxes, tools, lampshades and more tea lights than you will ever use. You lug cardboard boxes holding flat-packed shelves, cupboards and tables into your car and reward yourself for your thrift and good taste with meatballs slathered with lingonberry jam. Then you drive home and assemble your prizes. You rejoice in your bargains. IKEA rejoices in your money.”

Well you can rejoice in thousands of miles too with this offer, and much as we can all try to deny it, there’s always something we need from IKEA right?

You are eligible to purchase IKEA Gift Cards using your OCBC Titanium Rewards card and benefit from the 12 miles per S$1 bonus rate, for example if you don’t have anything to buy from IKEA at the moment (Gift Cards never expire, just don’t forget to use them eventually), or if you wish to redeem in the restaurant, which is otherwise excluded from the deal.

There was initially some confusion over on the HWZ forum yesterday as to whether the bonus miles awarded counted towards your annual cap on OCBC$, which is 120,000 for each card held (i.e. 48,000 miles).

Remember the OCBC Titanium Rewards card comes in a blue and pink variety, you can apply for the other card if you reach the cap on the first one, and therefore increase your cap to 96,000 miles per year.

OCBC have since clarified the bonus OCBC$ from this promotion are not counted towards the annual cap, which is a relief for many who were either approaching it, or had reached it already.

This is an ‘easy’ way to obtain 12,000 KrisFlyer miles (worth about S$240 on a future flight redemption), or potentially 24,000 miles (worth S$480) if you hold both the blue and pink OCBC Titanium Rewards cards.

If you don’t already have both cards, this is a great example of why you should.

Happy shopping and miles earning at IKEA between now and 11th March, you’ll find branches at Tampines and Alexandra.

Just go during the week, if you can.