Skip to content
Scoot will reintroduce its ninth passenger route next week, with flights to Nanjing, China 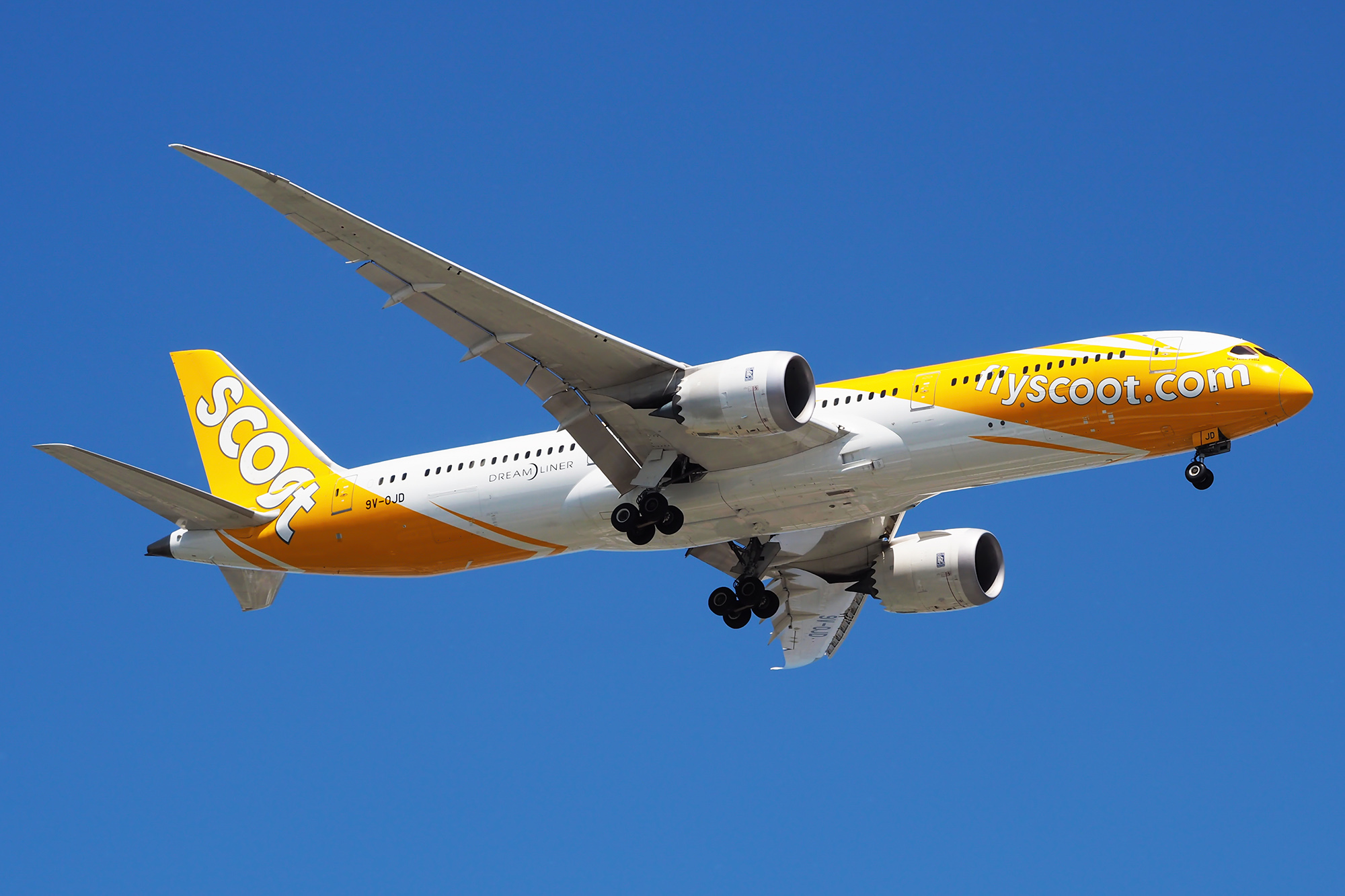 Scoot has made another addition to its passenger flight schedules from next week, with Nanjing rejoining its network. It will be the first time the airline has operated regular passenger flights to and from the city since mainland China services were suspended around five months ago in early February.

Flights will operate once weekly using Boeing 787-9 aircraft on Thursdays, commencing on 23rd July 2020. Scoot is the only airline operating direct flights between Singapore and Nanjing.

Originally a 10 times weekly route, the airline’s Boeing 787-9s have in fact been consistently flying cargo-only services three times per week to and from Nanjing, however this is a new passenger option from next week.

Flights depart Changi at 11.10am, landing into Nanjing at 4.30pm. On the return service, departure from Nanjing is at 5.45pm with arrival back in Singapore at 11.25pm.

These Thursday flights are programmed in GDS until 22nd October 2020 and are now bookable at flyscoot.com.

Nanjing is the ninth passenger route for Scoot since schedules were cut in April 2020, joining eight other cities on the network.

Here’s how the schedule is currently operating for the other eight routes on Scoot’s passenger network.

Earlier this month Scoot reduced its passenger schedule by 20%, cutting some originally proposed flights to and from its three destinations in Malaysia.

With the addition of these Nanjing services, the airline will operate 104 passenger flights during the month of July 2020, around 1.8% of its usual network but still a 30% increase on the 80 flights operated in June 2020.

The airline has yet to announce its full flying programme for August 2020.