Skip to content
More A380s to Australia starting next week, and a return for the non-stop London service, as Qantas restore their 'kangaroo route' via Singapore. 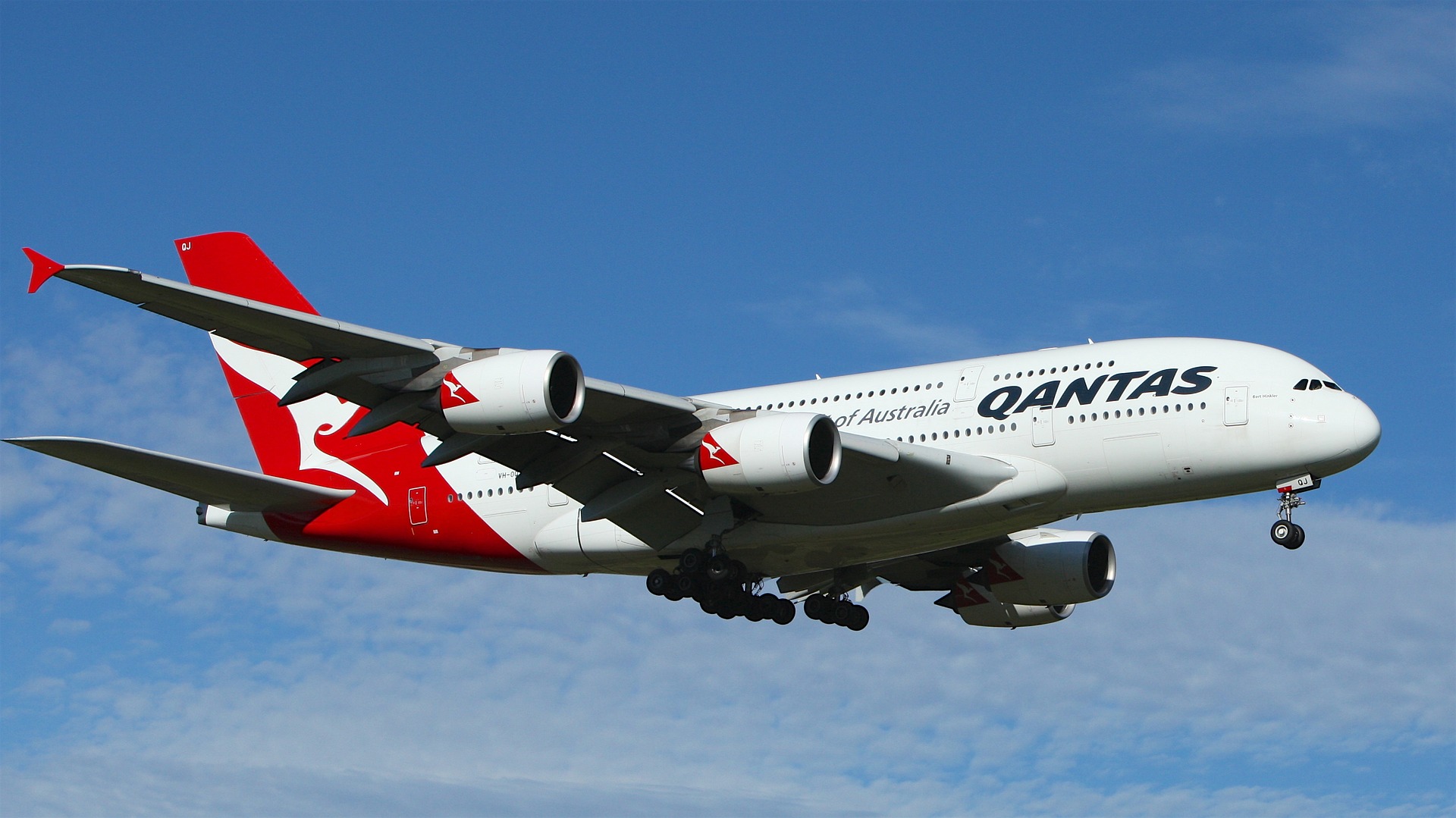 From the day Changi opened in 1981, Qantas aircraft have always been a familiar sight at the airport. In 1984 for example, there were 23 Qantas flights each week passing through Singapore, mostly 747s on their way between Australia and Europe, or 767s running direct to smaller cities in Australia.

Times change and A330s or 737s are more commonly seen these days. Today is no exception, this evening 7 Qantas jets will land into Changi, departing again on their regular evening and overnight jaunts to major Australian cities.

One route has been missing for a while though, and it’s one which previously had decades-long history, Singapore to London Heathrow.

Five years ago, Qantas was on its knees financially. Bleeding cash, hampered by an inefficient workforce many of whom held management to a union-induced stranglehold, and suffering intense completion from rivals not only across Asia, but also in the Middle East.

The new ‘kangaroo route’, it seemed, was shifting to hubs in Dubai, Abu Dhabi and Doha, and Qantas simply couldn’t keep up on cost.

A major (and unusual) strategic alliance was formed. Qantas hooked up with Middle East giant Emirates in a strategic partnership, which saw the Australian carrier’s flagship A380 aircraft re-routed through Dubai, not Singapore, on their way to London.

At the time it was pretty clear that Emirates had the upper hand in the deal, over struggling Qantas.

Fast-forward five years (the duration of the first agreement), and Qantas has turned its fortunes around. Cost-cutting, aggressive deals with unions, more efficient aircraft and – let’s face it – cheap fuel, have seen the airline post its highest profits ever – close to AU$1.5 billion per year.

Indeed just this week Qantas posted a profit of AU$976 million for the first 6 months of their financial year between July and December 2017.

When the Emirates deal came up for renewal, it was a different story for the UAE carrier, whose profits had been slashed year-on-year by over 80%. They blamed things like ‘Brexit'(?) for the collapse, but in reality cheap oil was decimating their home business market in Dubai.

Qantas has also maintained strong success on its Singapore – Australia routes not just from direct demand, but also through codesharing and interlining with partner and oneworld carriers, and linking with the large network of Jetstar Asia flights to and from cities across the Asia-Pacific region.

The first change happens on Sunday next week – from 4th March 2018 the daily QF81/82 between Sydney and Singapore upgrades to the A380, while the later Sydney service QF5/6 flown on the A330 drops to four services per week in response.

That schedule continues until 24th March, then on 25th March the big change occurs:

Here’s a full copy of the schedule with the new A380 flights highlighted in yellow.

What can you expect on the Qantas A380?

The big difference the A380 will bring for those currently flying Qantas between Singapore and Sydney or Melbourne is the availability of premium economy and first class, both unavailable on the Qantas A330 currently flying on those routes.

Otherwise, business class isn’t too much to get excited about, a rather dated 2-2-2 configuration, though it converts to a fully flat bed and has a reasonable privacy divider if you don’t know your neighbour.

The new Qantas A380 cabins

Qantas will be revamping their Airbus A380 cabin products, now nearly a decade old, between 2019 and 2020. This will include replacing the (dated) business ‘skybeds’ with their latest business class product, now installed on most of their A330s and all the new 787s.

Premium economy also gets a makeover, with an all-new seat providing 10% more width than the existing product, which has already debuted on the Boeing 787.

How many points will you need?

If you’re a Qantas Frequent Flyer member, here’s what it will cost you in points to secure a one-way redemption ticket to or from Singapore on the new A380 flights by route:

If like many of our readers you use the British Airways Avios program to accumulate miles for oneworld redemptions, here’s the Avios cost for the same routes:

Finally, if you’re an Asia Miles member, here’s the cost using that scheme: