Skip to content
Slashed GrabRewards earning rates will stay, with a small 2-month reprieve for status holders to redeem at previous rates. 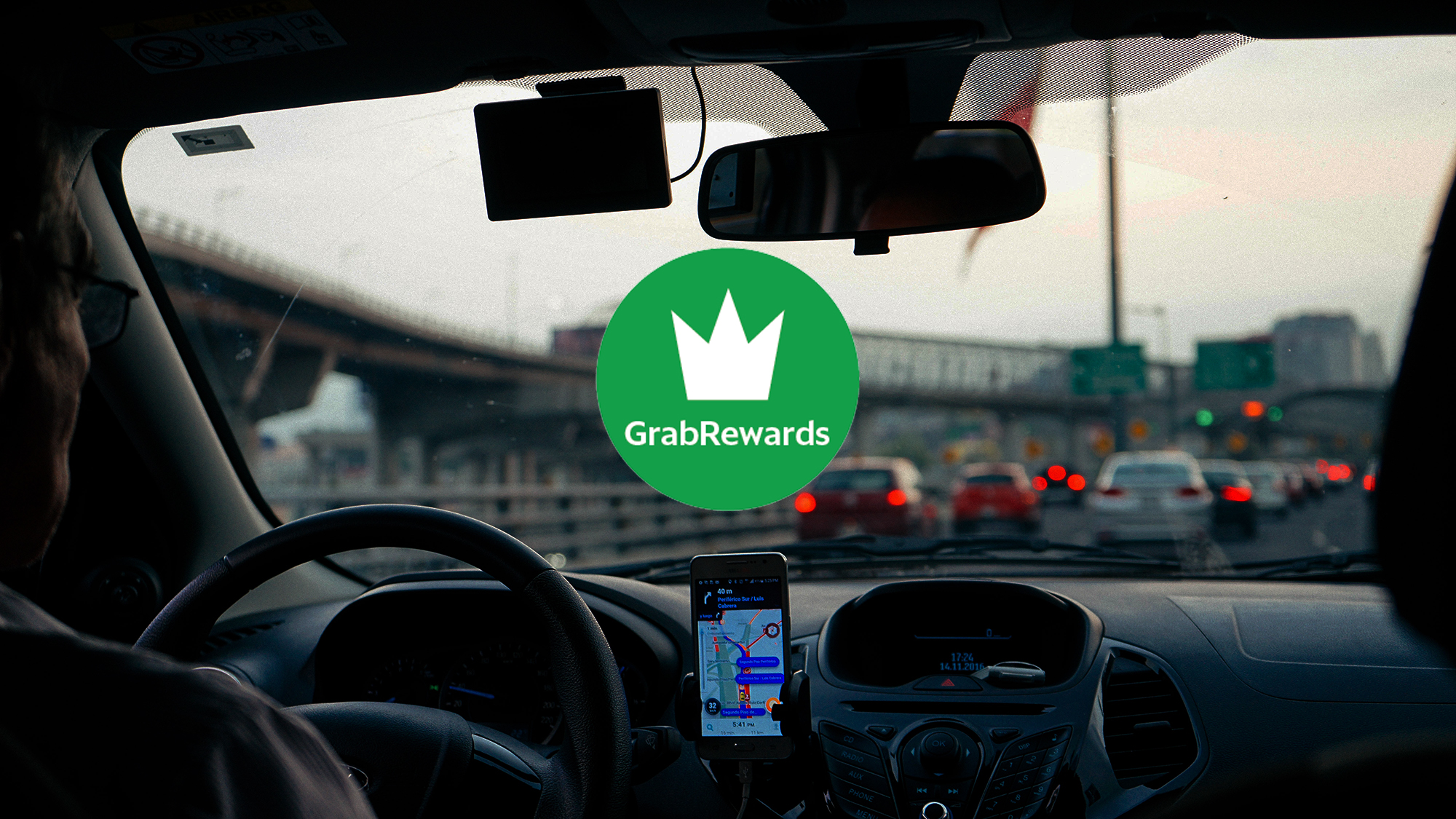 Just 3 days after we broke the news early on Saturday morning that Grab had devalued their rewards program GrabRewards without notice sending their earning rates plummeting by 88% in some cases, the company announced late last night that these changes would not be reversed.

Instead a small concession has been made, the slightly lower redemption levels for Silver, Gold and Platinum members redeeming their GrabRewards points for money off future Grab rides will be temporarily reinstated for 2 months.

A tiny concession, given the reaction of Grab’s customer base over the unannounced changes, since most of the complaints related to the plummeting earning rates.

Late yesterday evening a Grab spokesman quoted in the Straits Times stated that customers “would appreciate time to adjust to the changes”.

Given the online vitriol over these changes, that’s quite the understatement.

He went on to say:

“Effective July 24 at 8am, until Sept 30, GrabRewards members can claim ride reward points at the previous rates. Customers who have purchased Grab ride rewards based on the new rates will have the difference in points refunded” – Grab spokesman

This morning Grab sent an email to users saying there should be more opportunity to redeem points already earned at the rates previously in force.

From 1st October 2018 these redemption rates will also revert to match the other status tiers “with all tier levels enjoying the same rate for ride redemptions”. Yes you read right – apparently Silver, Gold and Platinum GrabRewards customers will soon “enjoy” paying more for redemptions.

Let’s break it down – you’re a Grab Gold member and you use Grab Pay to settle your Grab rides for your daily commute. Each time you reach 2,000 GrabRewards points you exchange them for S$5 off your next ride.

Up until Friday morning you were earning 16 GrabRewards points per S$1 spent on Grab, meaning you had to spend S$125 to get $5 off (4% cashback effectively, not bad).

From Friday evening your earn rate plummeted to 4.5 GrabRewards points per S$1 spent and they increased the cost of a S$5 voucher to 2,200 points, meaning you had to spend S$489 to get $5 off (1% cashback, ouch).

This hardly saves you anything and is still woeful compared to the previous award arrangement. It is simply playing at the edges and claiming you’ve “heard the peoples’ voices”. Grab should have reverted to the previous earning and redemption rates and postponed the entire raft of changes to a future date.

That’s not to say that what Grab has done here isn’t a good thing – they have effectively reinstated the ‘value’ of all the points you already earned. If you redeemed at the lower rates over the weekend, they’ll correct your account by the end of the month.

What they are steadfastly sticking with is the revised earning structure – making sure you can no longer earn points at anywhere close to the previous rates going forward (in most cases). What they have failed to realise is – that’s the part most people are angry about. It hardly encourages people to use Grab going forward, then again with Uber gone what choice do they now have?

Just so we don’t forget how poor the scheme has become, here’s a reminder of the major (unannounced) devaluation of the GrabRewards scheme, the slashed earning rates of up to 88% in some cases, as shown in the following tables.

These significantly lower rates (for Grab rides, some categories have seen an increase) make the spend required since Friday evening last week to reach any of the GrabRewards redemption options significantly higher for users. Grab clearly don’t think that customers “would appreciate time to adjust” to this part.

Further analysis on the changes can be found in our recent article.

As we said in our article on Saturday, Grab don’t owe us a reward scheme, but it was reasonable to assume that having run one for over 18 months a major shift in its structure (whether on the earning or redemption side, and especially both) would be provided with some notice to customers.

Not that providing notice of a loyalty program devaluation is a given of course – remember Qatar Airways Privilege Club in May?

Restoring the redemption rates for money off your next Grab ride for higher status customers was the right thing to do, however we believe ignoring the most significant unannounced change in earning rates is a mistake.