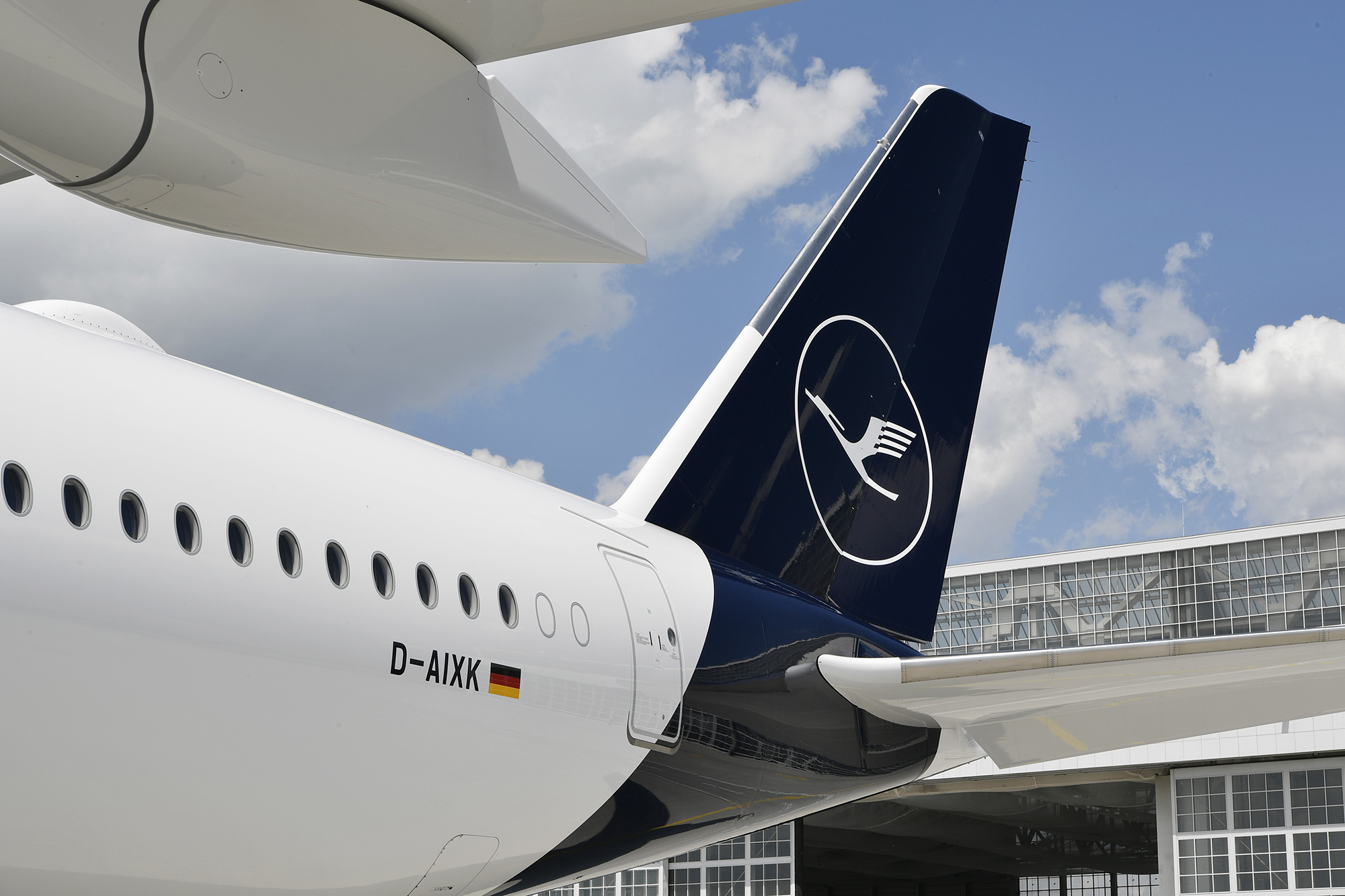 Star Alliance airline Lufthansa has announced it is re-starting non-stop flights between Bangkok and Munich after a 21-year absence on the route. This time an Airbus A350-900 will operate the service instead of the fuel-thirsty (though in the 90s, pioneering) A340-300, with flights resuming in June 2019.

This flight will take 11 hours 25 minutes on the daytime leg between Bangkok and Munich, with a 10 hour 15 minute overnight leg from Munich to Bangkok.

Lufthansa has two configurations for its Airbus A350 aircraft. On this flight they have programmed the premium-heavy configuration, which also flies 6 days per week between Singapore and Munich, and features 293 seats in total, comprising:

While you won’t be able to book or redeem into Lufthansa First Class on this route, due to no such cabin being installed on its A350s, the existing daily Bangkok – Frankfurt flight does still feature a First Class cabin during the summer 2019 season using the A340-600 (after using the A380, also featuring First Class, over the northern winter season).

Fellow Star Alliance airline Thai Airways is the only other carrier operating non-stop between Bangkok and Munich. Their westbound service to Munich has almost opposite timings to the new Lufthansa flight, offering overnight service, however from Munich back to Bangkok their flight has very similar timings to Lufthansa, operating about an hour earlier.

While current Thai Airways Bangkok – Munich flights are using 747-400 aircraft, the airline plans to use the 777-300ER on this route next summer with a 1-2-1 configuration in Business Class – far superior to Lufthansa’s 2-2-2 offering.

If you’re used to flying Singapore Airlines and considering a Business Class award ticket on the Lufthansa A350 – you have a few things to be aware of.

Lufthansa is still operating a 2-2-2 configuration in this cabin. Yes, even on a plane it introduced to commercial service in 2017, it is clinging on to this decade-old concept.

That’s a shame of course but if you ever needed any evidence of why a lack of open competition makes an airline complacent – Lufthansa is your case study. For those who don’t know, the German government largely blocks access to airlines including Middle East carriers like Emirates, Etihad and Qatar Airways, to protect its own national airline.

In Premium Economy however Lufthansa did see some sense with the A350. While it favoured a 6-abreast Business Class layout on the same aircraft (Singapore Airlines is 4-abreast), it sensibly saw the cabin width limitations in Premium Economy and went 7-abreast (2-3-2).

Singapore Airlines on the other hand went 2-4-2, resulting in the narrowest Premium Economy Class seat in their fleet at 19″ wide, half an inch less than on its 777 or A380.

While Lufthansa won’t give you any more seat width than SIA and features the same seat pitch at 38 inches, its Premium Economy cabin provides passengers with a less dense cabin with wider aisles.

You’ll pay the following KrisFlyer miles rates for a one-way flight from Bangkok to Munich (including a free* connection to any other European destination on Lufthansa if you wish), or vice-versa:

* taxes and fees will increase if a connecting flight is added, but the miles rate will remain unchanged provided you stay within the ‘Europe’ zone.

Note that these rates also apply to the existing Lufthansa Bangkok – Frankfurt route.

In comparison a Singapore Airlines ‘Saver’ award on a Bangkok – Singapore – Munich routing costs the following:

Lufthansa has not loaded any award inventory to Star Alliance partners in Business Class at this stage, however with 48 seats each day in this cabin we do expect that to change with Business award seats likely opening up at a later date.

There is plenty of availability in Economy Class, with as many as 8 award seats available to Lufthansa’s partner airlines on several flights across a range of dates.

Both KrisFlyer and United come out poorly here against the alternatives. LifeMiles are the best option, though remember Lufthansa generally release First Class award seats to Star Alliance and partner airlines (i.e. outside Miles & More) only around 14 days prior to departure.

Do be aware that with any Lufthansa redemption you will be hit with their hefty fuel surcharge. A Thai Airways award ticket from Bangkok to Munich will cost you around S$196 in taxes and fees, while a Lufthansa equivalent will set you back an eye-watering S$420.

In other news, Lufthansa will also switch its daily Osaka – Frankfurt flight to instead serve Munich from next summer. The service, which currently uses a 3-class Boeing 747-400, is also likely switch to the more efficient Airbus A350-900 as part of the change, though this has not yet been confirmed.

Assuming the A350 also takes over on that route it unfortunately reduces the Business Class seat capacity from 67 seats to 36 or 48, depending on the A350 configuration used, which will likely limit redemption options on the city pair.