Skip to content
With Singapore's A350ULR starting commercial service this week and the upcoming Regional variant already bookable, it's about to get a lot more confusing which A350 you'll be flying on. Allow us to explain. 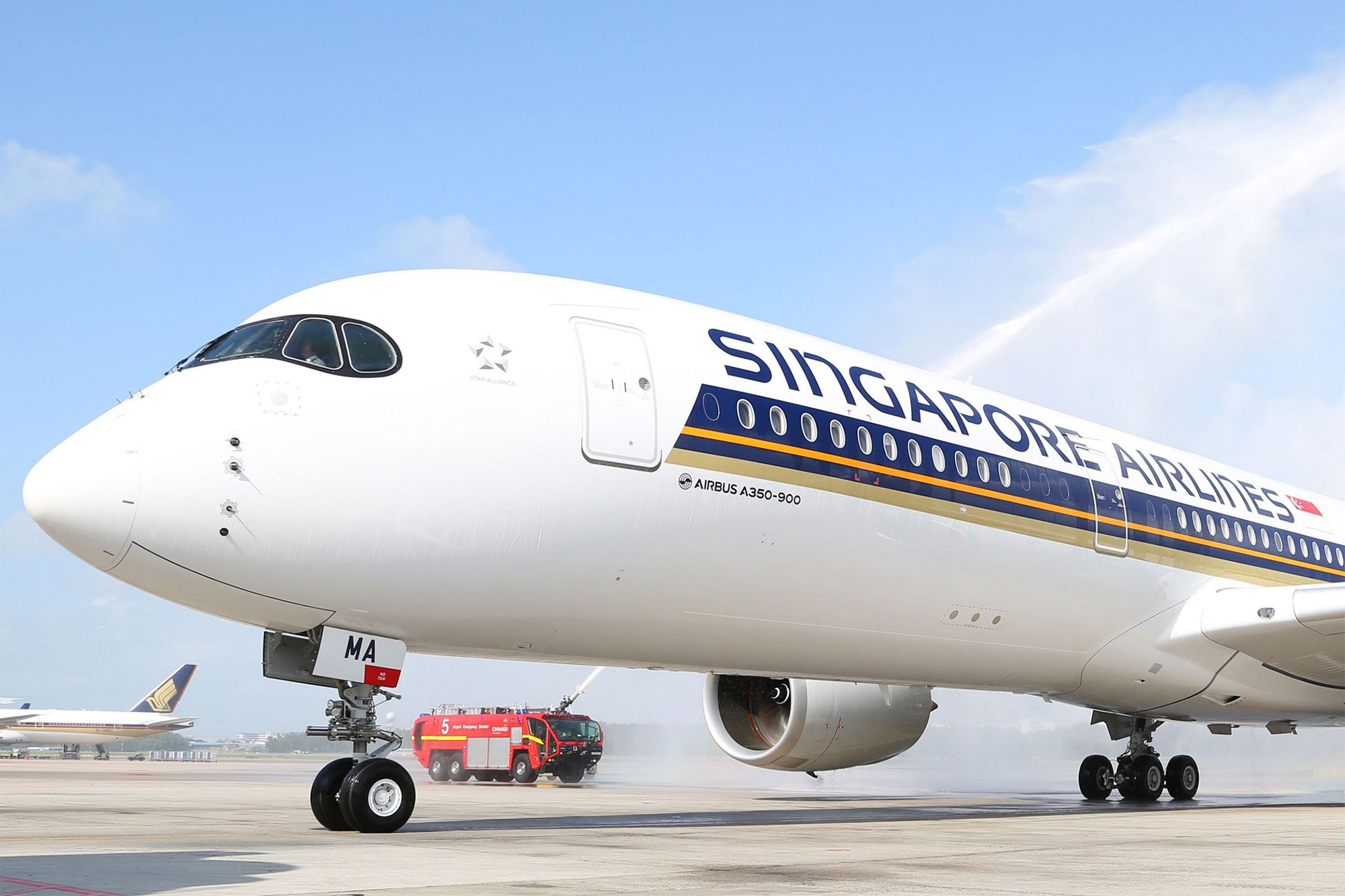 The Airbus A350 is set to form the backbone of the Singapore Airlines fleet, with 67 of these advanced twin-jets due to make up over half the airline’s fleet in the coming years. These aircraft fly further than ever before but also operate efficiently on short sectors too, making them SIA’s ideal choice to replace a range of older planes.

For the passenger though, the simplicity enjoyed to date with a single A350 variant in the Singapore Airlines fleet is coming to an end. By December 2018 three different variants will be in service. Knowing which you’ll be flying on won’t be immediately obvious in some cases, so our guide is here to help you demystify the differences.

The Singapore Airlines A350

The history of Singapore Airlines’ relationship with the Airbus A350 dates back at least 12 years. In 2006 the airline signed a letter of intent for 20 of the planes, firming up the order the following year. The first aircraft was due to arrive in 2012, and though that clearly never happened SIA was undeterred, adding 20 more of the jets to its order book late that year and 30 more in 2013.

A slight adjustment was made in 2015 when a small number of the orders were cancelled as part of a deal which saw 7 of the ultimate total of 67 aircraft allocated as A350-900ULR (Ultra-Long Range) variants for non-stop flights to North America.

Singapore Airlines is the second largest A350 customer, with only Qatar Airways committing to 9 more of the planes with its order for 76.

Today 24 A350s have been delivered to the airline. The vast majority, 21 of them, are the standard A350-900 variant. The 3 newest are the ULR variant, progressively delivered over the last couple of weeks. They feature more Business and Premium Economy Class seats, with no Economy cabin. All 7 of the ULRs are scheduled to arrive by the end of November 2018.

In early December a third variant starts to arrive, the A350-900 Regional. This time the smaller Regional Business Class seats are installed (2018 RJ), and in common with the 787-10 there is no Premium Economy cabin.

The Singapore Airlines CEO stated the A350 Regional will “complement the 787-10s”, and that it is “configured in a manner that will allow us to stretch the distance a little longer than the 787-10”.

These aircraft have a lower certified maximum weight to reduce overflight and landing fees, and have de-rated engines to allow cyclic maintenance intervals to be extended. It will start serving Adelaide on 17th December and Brisbane shortly afterwards.

That means when you book an A350 flight with Singapore Airlines today you could be flying on one of 3 different configurations.

Singapore Airlines refer to the A350-900 as the “Airbus A350 Long Haul”, but that’s a bit misleading as they also fly it to KL, Jakarta and Hong Kong. They even fly it to San Francisco, probably “Ultra Long Haul” territory. We just call it the standard layout, as it seems capable of doing just about anything and is deployed accordingly on the network.

Singapore Airlines refer to the A350-900 Regional as the “Airbus A350 Medium Haul”. Again we find that a bit misleading as it will certainly replace A330s and 777s flying short haul routes, and has a longer range than the 787-10 allowing it to push into the 9-10 hour flight times, which is certainly “long haul”. We therefore call it the A350-900 Regional, a homage to its cabin layout with Regional Business Class seats more than anything.

Finally SIA refer to the A350-900 ULR as the “Airbus A350 Ultra Long Range”. We simply abbreviate this to ULR.

It can be quite difficult to determine which of the three A350 variants you’re flying on based on routing alone. If you’re going non-stop to Newark or Los Angeles then sure, it’s a ULR, however San Francisco for example receives both the standard A350-900 and the ULR.

As more A350-900 Regional aircraft are delivered it will probably become increasingly difficult to easily know which of those is flying the shorter routes. Ok it won’t fly to Dusseldorf or Milan, but of the two daily A350s to Jakarta one could be an A350-900 and the other an A350-900 Regional in future. The same goes for Brisbane, where only one of the 3 daily -900 aircraft is set to be replaced with a -900 Regional in early 2019.

So how can you tell the difference? The key is the seat map. A free subscription to ExpertFlyer will allow you to see this by cabin for any Singapore Airlines flight, or you can make a dummy booking on the SIA website in which case you’ll have to enter a few details first before you get to see the seat map (though you don’t have to actually book to view it).

Here’s how to tell the variant from the seat maps:

How many of each type will there be?

We know that Singapore Airlines is taking delivery of 7 A350-900ULR aircraft from its total order for 67 A350s, leaving the 60 remaining aircraft to be distributed between the standard configuration (there are currently 21 of these in service) and the Regional variant (the first of which arrive this year).

The exact distribution between those latter two types hasn’t been announced and in fact probably hasn’t even been decided by SIA at this stage. Flexibility in the later orders even means some could be allocated as additional ULR variants if SIA so chooses.

On the A350-900 Regional you’ll find the latest 2018 Regional Business Class product. This ‘staggered 1-2-1’ layout is more space efficient for the airline and therefore gives passengers slightly less space, but unlike the older 2009 RJ seat this one offers direct aisle access for all Business Class passengers.

There are even ‘couple’ middle pairs at alternate rows with this seating layout, with a large privacy divider if you don’t know your neighbour, but good proximity if you’re flying with a partner or colleague.

We flew in a couple pair at the bulkhead row seats in April this year and wrote a special review highlighting the differences here.