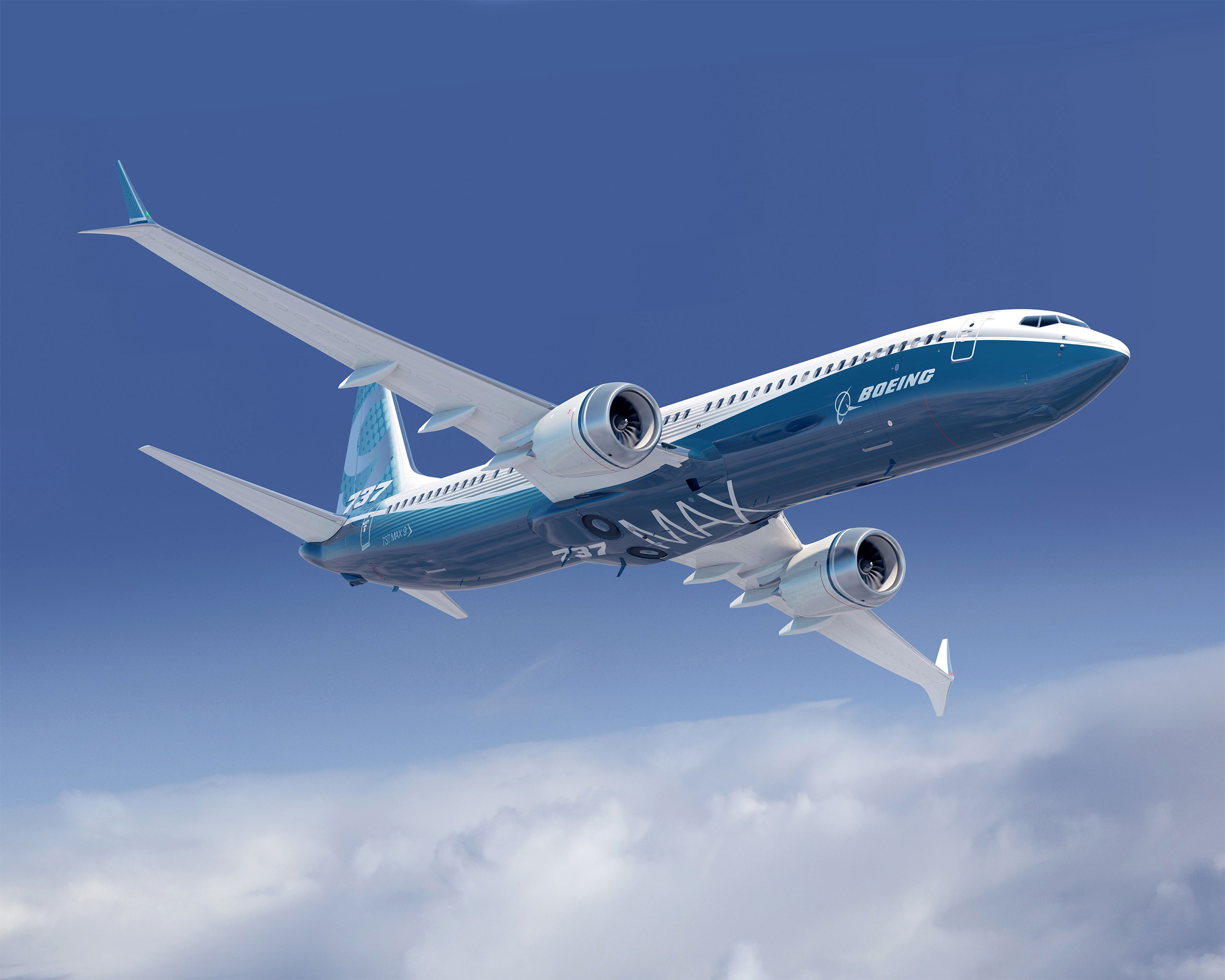 Shortly before 5.30am today, SilkAir’s Boeing 737 MAX 8 aircraft 9V-MBD landed in Changi from Kathmandu as flight MI413, joining the airline’s five other MAX aircraft on the ground in Singapore.

Subsequently four flights due to depart using the MAX this morning, to Phuket, Kuala Lumpur, Darwin and Kathmandu, were all flown using the airline’s Boeing 737-800 jets instead. It looked like the 737 MAX was grounded in Singapore.

A short time ago this news was confirmed, with the Civil Aviation Aviation Authority of Singapore (CAAS) ordering the grounding of six Boeing 737 MAX 8 aircraft belonging to SilkAir, following the fatal accident which occurred to an Ethiopian Airlines aircraft shortly after takeoff from Addis Ababa on Sunday.

CAAS has also applied the suspension, which will take effect from 2pm Singapore time today, to all other Boeing 737 MAX operators into and out of Changi. It is thought to be the first authority to apply the suspension to foreign carriers as well as its own.

The Ethiopian event was the second fatal crash involving the 737 MAX in a five-month period, following a similar accident to a Lion Air aircraft departing from Jakarta on 29th October 2018. In total 189 people died in the Lion Air crash, and a further 157 people in the Ethiopian crash.

Over 350 Boeing 737 MAX aircraft have been delivered to 46 customers worldwide.

So far the Civil Aviation Administration of China (CAAC) and the Directorate General of Civil Aviation in Indonesia (DGCA) have also ordered their nation’s airlines to stop flying these aircraft, with Ethiopian Airlines and Cayman Airways quickly grounding their fleets voluntarily.

Since then several other airlines have decided to suspend 737 MAX operations:

A worldwide grounding of the type, which would come from the US Federal Aviation Administration (FAA), would lead to significant flight disruption for several airlines. At this stage however major regulators the FAA and the European Aviation Safety Agency (EASA) have stopped short of ordering a grounding.

Update 12th March 16:37: Australia’s Civil Aviation Safety Authority (CASA) has ordered that Boeing 737 MAX operations be suspended until more is known about the Ethiopian accident. SilkAir and Fiji Airways are the only two airlines flying the 737 MAX to Australia, with the former already swapping out their MAX aircraft for other types.

The regulator said in a statement ““CASA regrets any inconvenience to passengers but believes it is important to always put safety first.”

Fiji Airways earlier stated it had “full confidence in the airworthiness” of its MAX aircraft, but will now have to fly different aircraft types on Australian routes.

In Singapore the CAAS grounding will only affect Singapore Airlines’ regional arm SilkAir, currently operating six Boeing 737 MAX 8 aircraft, the newest of which was delivered last week and entered service on 10th March (the same day as the Ethiopian crash).

These aircraft operate 130 flights per week based on the GDS timetable for the week commencing 18th March 2019, across 12 destinations.

SilkAir also has the following aircraft in its fleet:

Here’s how the six SilkAir Boeing 737 MAX aircraft were used in the current schedule.