Skip to content
A resurgence of Malaysia-Singapore Airlines is still a long way off, but today's announcement marks the start of closer ties, including frequent flyer program "enhancements" 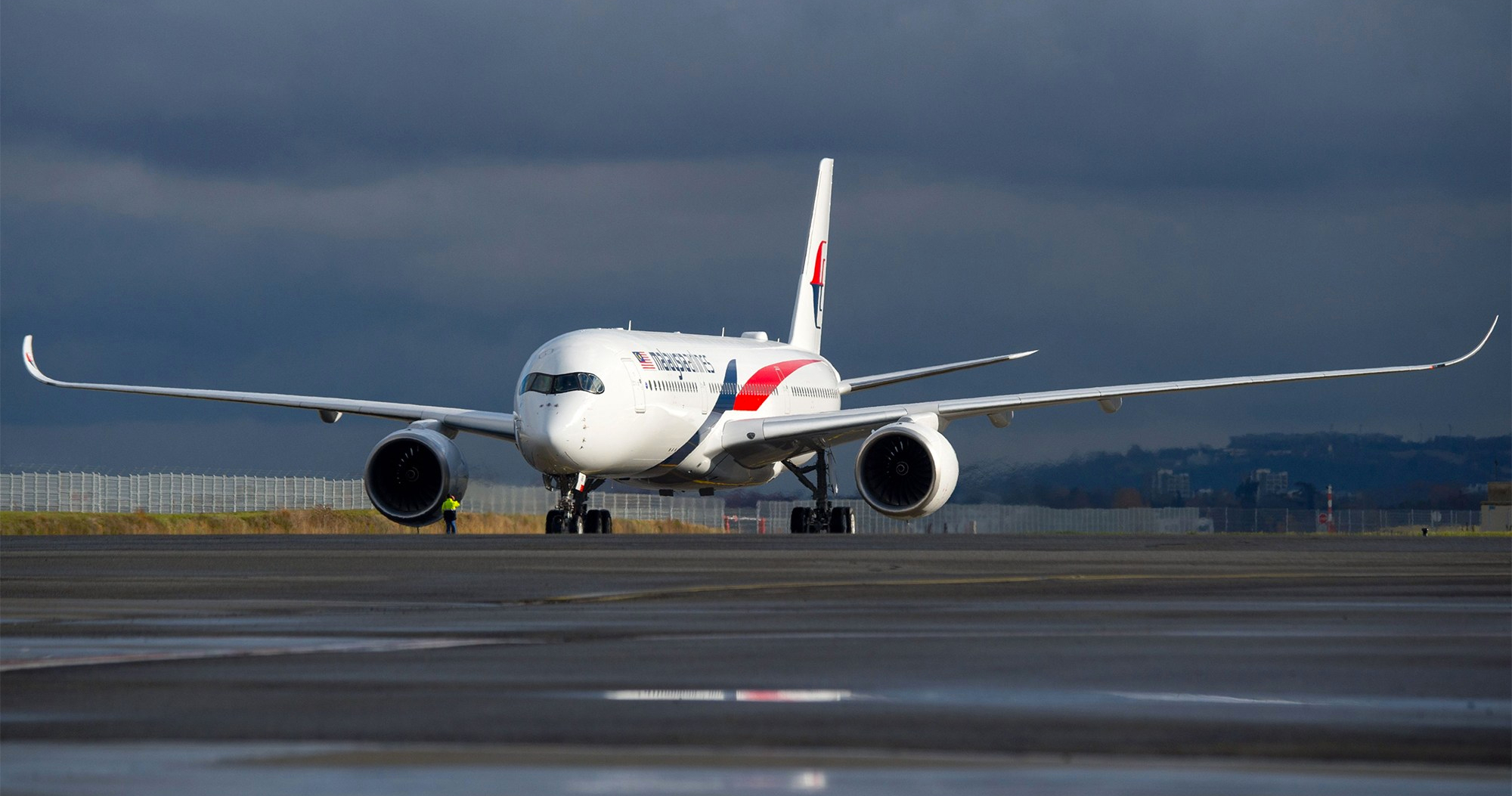 This afternoon Singapore Airlines and Malaysia Airlines made a joint press statement announcing a wide-ranging Memorandum of Understanding on a “significant step-up” of cooperative ties.

The two airlines, originally a combined flag carrier of both Malaysia and Singapore until 1972 when they split into independent companies, said enhanced ties could include “a significant expansion of codeshare flights… as well as enhancements on the frequent flyer programme front”.

Currently cooperation between Singapore Airlines and Malaysia Airlines is limited to services between their two countries, particularly on the busy Singapore – Kuala Lumpur route with the two carriers codesharing on the route.

This proposed enhanced “wide-ranging strategic partnership” would not only build on that relationship, but also include:

Clearly these changes are subject to regulatory approval, however the airlines are aiming to make a formal agreement on this future pact “in the coming months”.

Any final deal is also slated to include Singapore Airlines subsidiaries SilkAir and Scoot, as well as Malaysia’s full-service regional subsidiary, Firefly.

History of the partnership

The two carriers have a deep rooted history. Malaysia-Singapore Airlines, or MSA, was the joint flag carrier of both countries. It was established in 1966, set up in cooperation with the governments of both Malaysia and Singapore.

Malayan Airways, founded in 1946, was originally based in Singapore on (then) domestic routes to Malaysia, before starting international operations in 1948. In 1965, Borneo Airways was amalgamated with Malayan and the merged company became Malaysia-Singapore Airlines in 1966.

The situation at Malaysia Airlines

Since becoming independent carriers, both airlines have taken very different paths. Malaysia has chosen to favour regional services while Singapore Airlines has strived for long-haul domination. These paths, one way or another, have also led to them becoming members of opposing global alliances, Malaysia into oneworld and Singapore Airlines in Star Alliance.

In many ways the two airlines now couldn’t be more different. Malaysia Airlines has lurched between recent crises, including the disappearance of MH370 and loss of MH17. It is now largely supported by government funding, and has undergone numerous failed attempts to reinvent itself.

Financial filings for the carrier are not posted, but the Companies Commission of Malaysia (SSM) showed that Malaysia Airlines’ was RM812.11 million (S$265 million) in 2017 alone. The airline lost RM2.35 billion (S$768 million) between 2015 and 2017. The latest results are likely to be even more stark.

The Malaysian Prime Minister said in March this year that consideration is now being taken to “shut, sell or refinance” Malaysia Airlines in light of the financial struggles.

Singapore Airlines on the other hand remains a healthy, growing and widely respected operation.

There’s no doubt who stands to gain the most from this enhanced partnership. Singapore Airlines remains financially successful, despite a recent dip in profits associated mostly with increased fuel costs.

Indeed Mohshin Aziz, a regional aviation analyst for Maybank, proposed only in May this year during a Q&A session that the two airlines should be merged.

“(The solution is) very simple – merge. Forget the national identity crisis, and they can be merged. It will be able to remove a lot of costs, and make themselves more efficient” Mohshin Aziz, regional aviation analyst for Maybank

Maybank distanced themselves from his statement, but it seems to ring true now more than ever with Malaysia Airlines in real need of a lifeline.

What are the possibilities?

Closer ties could ultimately lead to a full merger between the two carriers, coming “full circle” to the old days. That would likely be many years off, even if it were to transpire as a reality.

Other possibilities that extend from deeper codesharing and subsidiary involvement include a full ‘joint venture’ partnership in specific markets, for example between Singapore and Malaysia’s extensive domestic network.

In these cases both carriers set fares collectively, but share costs and revenue on a range of routes, in a sort of ‘legal price-fixing’ framework.

We’re a long way off from welcoming a merged Malaysia-Singapore Airlines back into the sky, or even the suggestion that the KrisFlyer and Enrich programs could be fully merged, but this announcement comes at an interesting time for Malaysia Airlines.

It certainly seems inevitable that closer ties are coming soon, but the ultimate destination for the partnership is anyone’s guess.

It will be particularly interesting to see how the two carriers propose to cooperate on the frequent flyer programme side, with Malaysia’s ‘Enrich’ program following a ‘dynamic pricing’ model since mid-2017.

We’ll keep a close eye on developments with this story, especially the stated “enhancements” with the two frequent flyer programmes.