Skip to content
Five Singapore credit cards give you anything from 8 to 24 free airport limo transfers per year, provided you spend enough money. Are they worth considering? 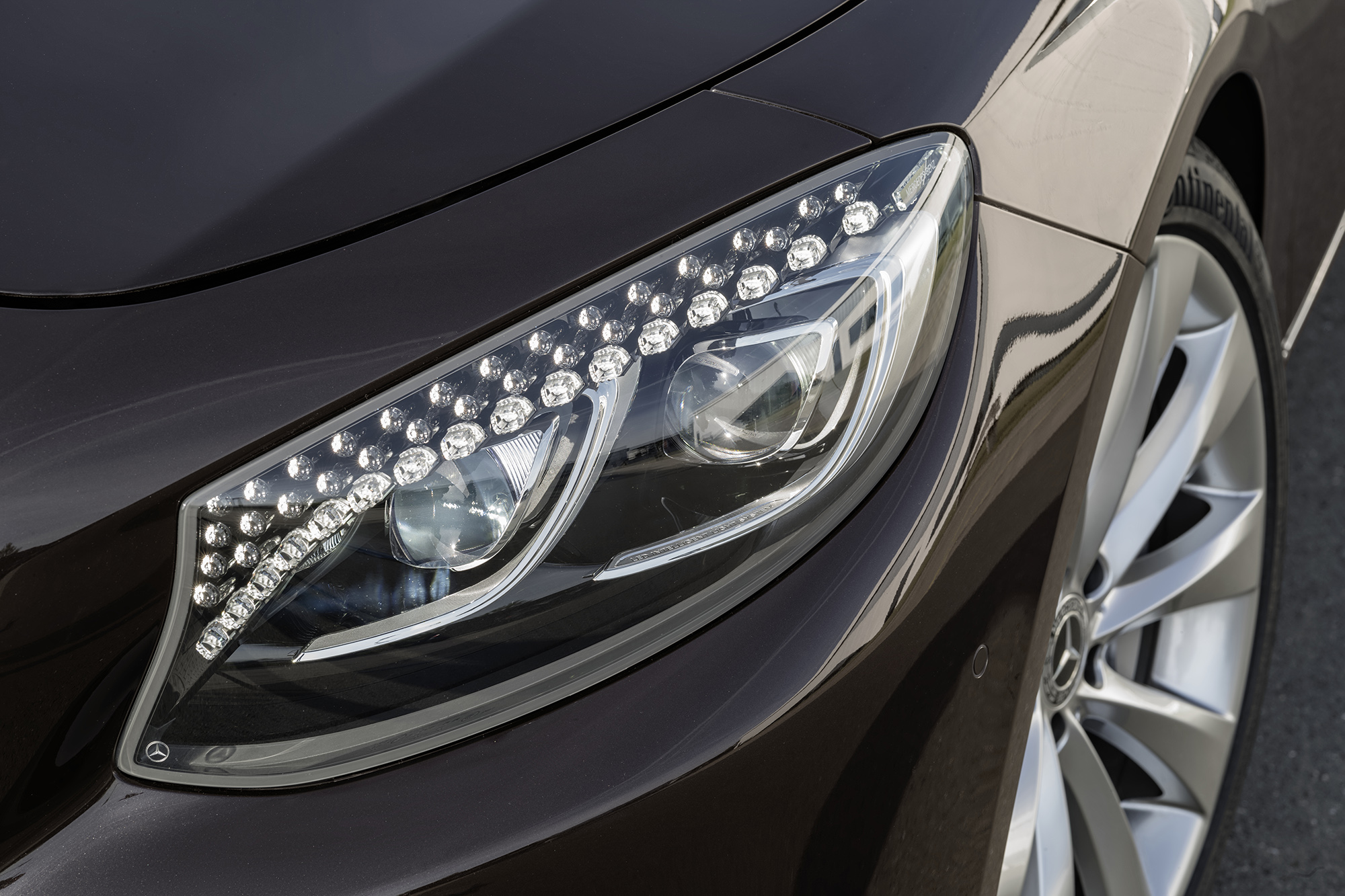 If pulling up to the terminal at Changi Airport in style or having a chauffeur waiting with your name board to welcome you home sounds like your kind of treatment, there are a handful of credit cards that throw in this useful perk.

Here are the details for the five miles-earning credit cards in Singapore offering this benefit, including the all-important eligibility, entitlement and booking rules. 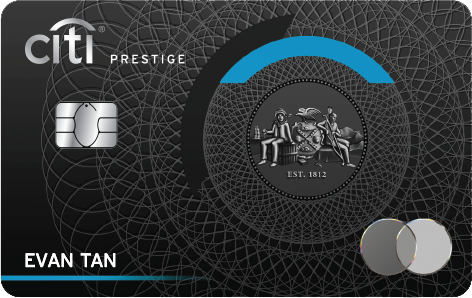 The most ‘expensive’ of the bunch, Citi requires you to churn a significant S$12,000 spend on your Prestige Mastercard in the same quarter to award 2 complimentary airport limo transfers in the same period.

That increased in April 2019 from a reasonable S$1,500 in overseas (non-SGD) spend on the card in the same period – to an eye-watering S$20,000. Citi then cut the rate in February 2020 to S$12,000 – still more than double the spend needed for the next most expensive alternative card on the market.

For most of our readers that would require you to use this as your everyday spend card in order to qualify for this benefit.

Book through www.rosetlimousine.com/citiprestige at least 48 hours before your pick up time. You’ll have to make payment for the service using your Citi Prestige Mastercard, and the bank will then reimburse you (provided you met the spend criteria in that same quarter as the limo ride).

Reimbursement is to your card account, in the following quarter. The ‘quarters’ referred to in this case are Jan-Mar, Apr-Jun, Jul-Sep and Oct-Dec each year.

Technically the Citi Prestige limo benefit ends on 31st December 2020, but the deal is likely to be renewed on similar terms next year.

Bear in mind it can take up to six months to be refunded for your limo ride under this system. For example a booking on 1st July might not be paid back to your card until the end of the following quarter, in late December.

On the plus side there is no ‘midnight surcharge’ or additional fee payable for addresses on Sentosa Island under the Citi Prestige deal. 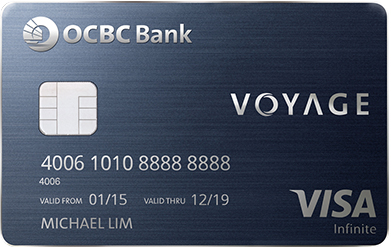 For every S$5,000 you spend locally or overseas on your OCBC Voyage Visa Infinite card, you’ll be entitled to a free airport limo transfer.

The benefit is capped at 2 free rides earned per calendar month. One nice benefit with this card is that each ‘earned’ ride is then valid for 3 months. For example if you earn 2 free rides in January and 2 in February, you could then take all 4 of those in March.

Call VOYAGE Exchange at least 24 hours in advance to book the service. This entitlement is not transferable and cardholder must be present for each service.

An email and SMS will be sent once your booking is confirmed.

You can book the service before meeting the spend requirement, for example if you take a single airport ride in early January but then go on to meet the spend threshold later that month, the ride will be free.

If you don’t meet the spend requirement, S$45 will be charged to your VOYAGE Card for each ride taken but not qualified for. 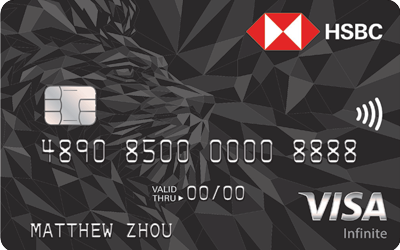 Believe it or not, HSBC used to offer completely unlimited airport transfers for holders of its Visa Infinite card, with a spend of at least S$5,000 per quarter.

Those days are long gone (the benefit was ‘enhanced’ to the current deal in late 2016), however this card still arguably provides the best offer on the market – an airport limo transfer for every S$2,000 spent on the card.

The downside? It’s one of only two cards in our list offering one-way to Changi Airport only. You’ll have to make your own arrangements, or use a different card benefit, to be picked up at the airport and whisked home.

HSBC will kick you off with 2 complimentary airport rides at the start of each calendar year, with 4 such rides for HSBC Premier customers, with no minimum spend requirement.

After that you’ll earn a complimentary transfer to Changi airport for every S$2,000 spent on your card in a single calendar month. You are able to utilise these transfer(s) from the start of the following month through to the end of the calendar year.

You can earn up to 24 complimentary transfers per year, inclusive of those thrown in at the start of the year with no minimum spend requirement.

Complimentary rides cannot be carried into the following calendar year, with the exception of those earned in December, which can then be used in the subsequent calendar year.

Book at least 24 hours prior to the pickup time with a valid flight departing from Singapore Changi Airport. Wolero has an online system so it’s easy to book. 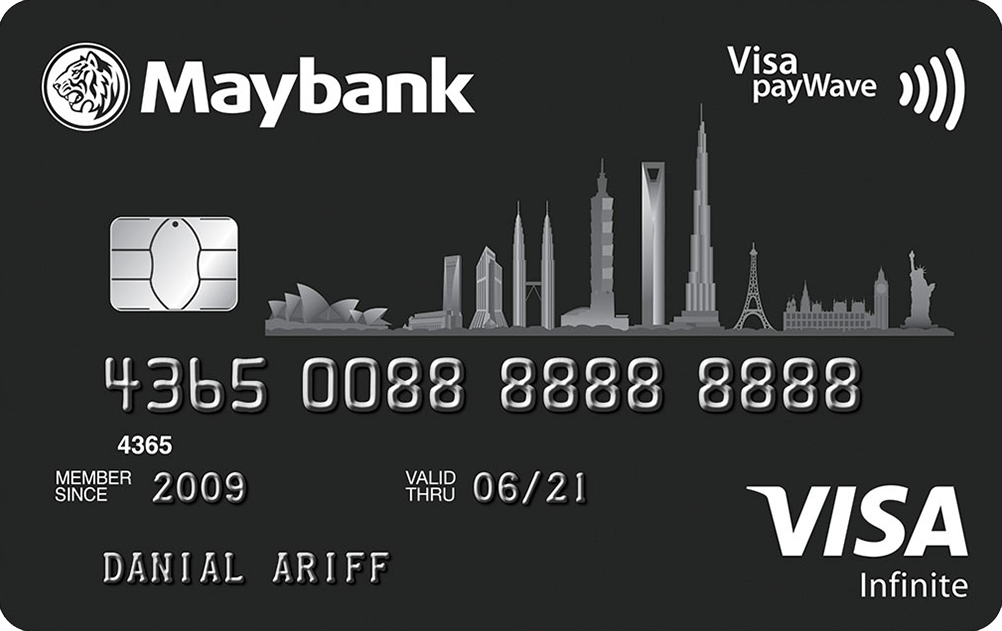 For every S$3,000 you spend on this card in a calendar month, you’ll unlock one complimentary airport limo ride in the subsequent month.

This benefit is capped at 2 complimentary rides per month (e.g. S$6,000+ spend in February will give you 2 rides in March), and it tops out at 8 rides per calendar year.

Entitlement does not carry over into subsequent months, so if you unlock 2 rides in March as in the above example from spend accrued in February, you can’t use them in April instead. In that case you’d once again have to meet the S$3,000+ or S$6,000+ spend in March, for 1 or 2 complimentary rides in April respectively.

Spend in the calendar month of December counts towards limo entitlement in January the following year.

Call Maybank Cards Priority Customer Service a minimum of 3 days prior to travel to make your advance booking, with your arrival and/or departure flight details. The booking confirmation will then be sent via SMS.

You’ll be required to present your card at the time of travel for verification purposes. 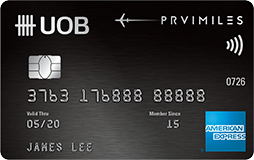 First point to clarify here is that only UOB PRVI Miles American Express cardholders are entitled to the free airport limo benefit. Those with the Visa or Mastercard versions don’t get any such perk.

You’ll be entitled to up to 2 complimentary airport transfers to Changi Airport in a quarter, with a minimum charge of S$1,000 in overseas (non-SGD) spend within the same qualifying period. Each qualifying S$1,000 gives you one transfer.

Book at maxicab.sg/uob 2 days prior to departure date.

The cost of airport transfer will initially be charged to your card account, and then credited in the form of rebate at the end of the quarter.

As with the Citi Prestige card, you can be waiting a while for the rebate – e.g. for an early July booking you may not be reimbursed until the end of December!

Not a credit card as such, but those with a DBS Asia Treasures Private Client account, typically requiring investible assets of S$1.5 million or more, are entitled to complimentary unlimited airport transfers on arrival. This is applicable at Singapore Changi, Jakarta, Surabaya and Taipei airports.

These complimentary limo rides all sound well and good, but how much are you actually saving each time you use one?

Companies like Wolero and Maxicab typically charge around S$60-80 for a Mercedes-Benz E-Class airport pickup or drop off. Two things are for sure though, the banks aren’t paying anything like those rates for their contract arrangements with these firms, and most of our readers are unlikely to be willing to shell out that kind of cash for an airport transfer anyway.

The fairer comparison is with an on demand ride-hailing app like Grab.

GrabCar Premium lists example vehicle types as Mercedes-Benz (E-Class & S-Class), BMW (5-series & 7-series) and Audi (A6 & A8), though we often find when booking this category that in fact a 6-seater Premium is substituted. Grab lists example vehicles in the latter category as Toyota Vellfire, Toyota Viano, Toyota Alphard and Mercedes Vito.

The value then depends of course on where you stay in Singapore. For CBD-dwellers, a GrabCar Premium to or from the airport will be setting you back around S$24, assuming no demand surcharges are in force.

With these limo perks typically coming in a