Skip to content
Singapore Airlines' iconic first generation A380 Suites and Business Class seats will be on public display next year at the National Museum of Singapore.

One impact of the COVID-19 pandemic for Singapore Airlines was a reduction in its count of flagship Airbus A380s from 19 aircraft to just 12, cutting its superjumbo fleet by a third, which was a necessary step in late 2020 amid record losses of over S$3 billion.

Thankfully with the worst of the pandemic behind us, all but one of the dozen A380s set to return are now in regular passenger service again.

That’s great news if you’re a fan of the new 2017 Airbus A380 cabin products, because the temporary grounding of the aircraft and premature removal of seven jets allowed the airline to accelerate its refit timeline.

That meant all 12 aircraft have had the new cabins installed before re-entering service, a plan we exclusively revealed in November 2020.

However, if your preference was for the older, first generation Airbus A380 cabin products, unfortunately it was bad news because it meant that we had already said farewell to these seats, without really knowing it at the time.

This week, Singapore Airlines announced that it was donating a 2007 Suites seat and 2006 Business Class seat to the National Collection, to preserve them as artefacts for future generations.

This will see them showcased in an exhibition of homegrown brands at the National Museum of Singapore in 2023.

Those wishing to reminisce over their travel experiences in these seats, or take a look at products they perhaps never managed to travel in, will be able to do so by attending the exhibition next year, with more details due to be shared closer to the time on the National Museum’s website and social media pages.

The announcement comes 15 years after the A380’s inaugural passenger flight from Singapore to Sydney on 25th October 2007.

When and where were these cabin products used?

These first generation A380 Suites and Business Class seats entered service in 2007, on the first ever commercial A380 passenger flight from Singapore to Sydney.

Singapore – London followed on 18th March 2008, following the delivery of two more A380 aircraft into the fleet, and on 20th May 2008 the Singapore – Tokyo route became the superjumbo’s third regular run, a city pair many of our readers are hoping will be part of the superjumbo schedule again soon given the latest border relaxations!

In March 2020, the final month of service for these seats, they were operating on selected flights between Singapore and:

Over the years these cabin products were also deployed to cities including Melbourne, Shanghai, Los Angeles, Mumbai, Osaka and even Bangkok during Songkran season.

The first generation A380 cabin products bowed out on 28th March 2020 on flight SQ317 from London to Singapore, operated by 9V-SKL.

We don’t know how many passengers were travelling in the Suites cabin, but quite unbeknown to them, they were the very last to enjoy this pioneering product as they disembarked in Changi the following morning.

Even those in the A380’s Business Class on SQ317 that day had been part of history, with the 2006-era long-haul seat in that cabin never flying passengers again, having bowed out on the Boeing 777-200ER six days previously.

We’ve comprehensively covered the history of SIA’s first generation 2007 Suites on the A380 in our dedicated farewell article, but here are a few fun facts about the seats as a teaser. 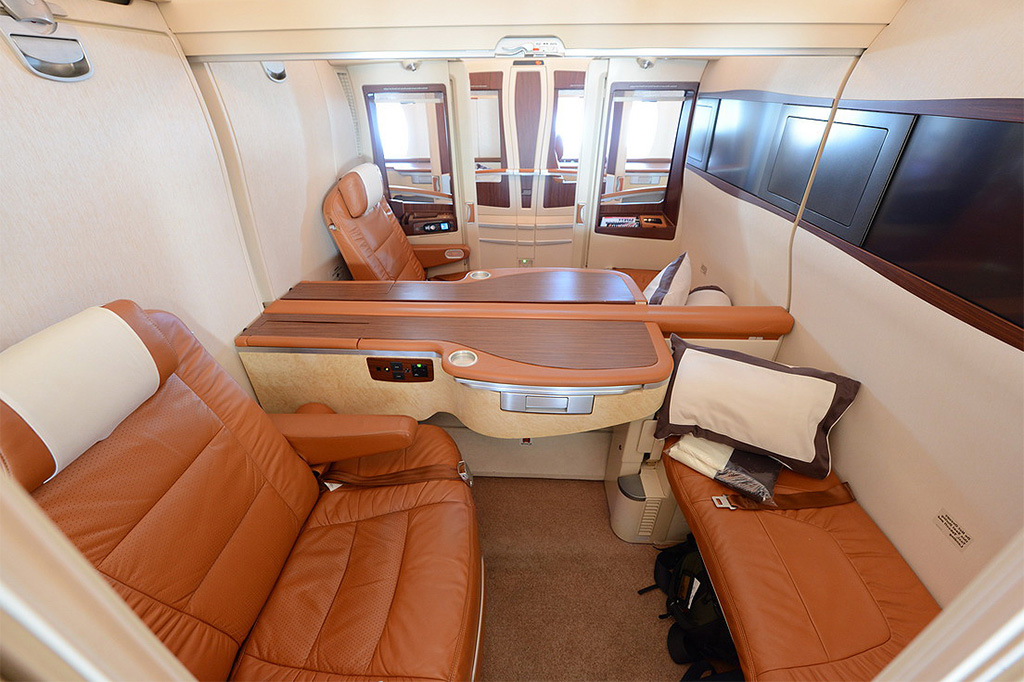 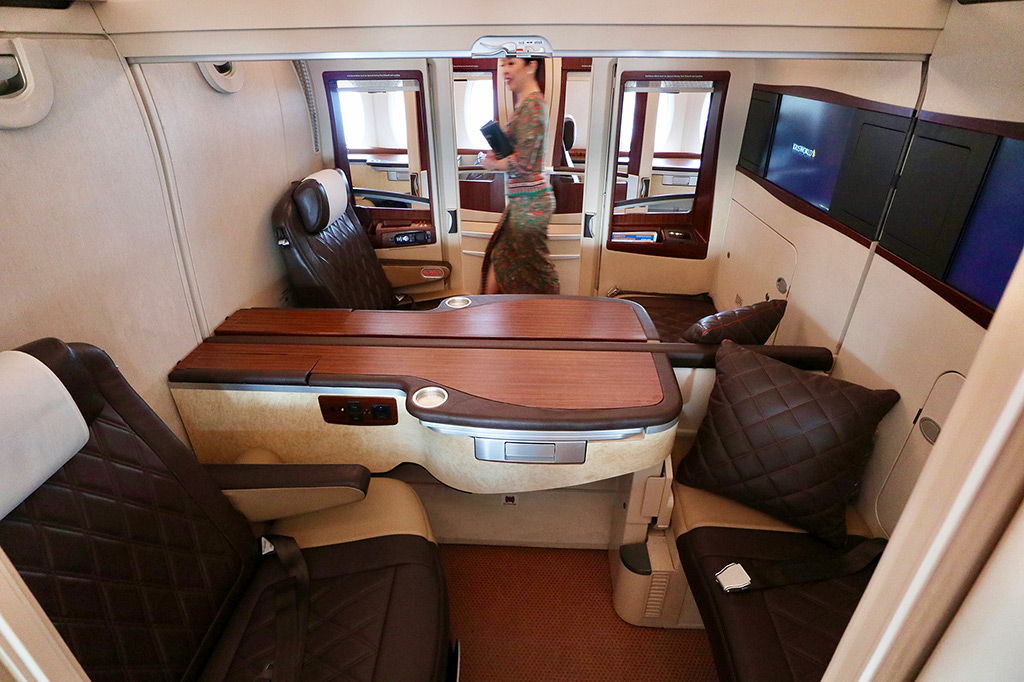 Here’s SIA’s promotional video for the Suites product in 2007.

For a full history of the 2007 Suites, grab a beverage of choice and sit down to our dedicated farewell article, which includes comparison with the current product on the new A380s.

As with the 2007 Suites, we said a fond goodbye to the 2006 Business Class product used on the A380s in our dedicated farewell article, but here are some things you may never have known about this one.

For a full history of the 2006 Business Class seats, check out our dedicated farewell article.

Singapore Airlines will help us to reignite our passion for its groundbreaking first generation Airbus A380 cabin products next year, with its donation to the National Collection, in turn allowing the National Museum of Singapore to showcase the products.

This will happen in an exhibition launching in 2023, so keep your eyes peeled for the dates, which are still be be announced.

In the meantime, we’ve shared some fun facts about these seats, including many you may have forgotten or never even known, though we’re sure there will be a lot more to learn at the exhibition itself, even if the Koito scandal doesn’t get a mention!