Skip to content
Bizarre U-turn is likely fuelled by a poorly-explained charge, and some fierce online backlash. SIA only have themselves to blame for this.

Yesterday we wrote about the new credit card surcharge coming in two weeks for those flying Singapore Airlines and SilkAir from Singapore. Well 24 hours is a long time in aviation it seems. First, let’s backtrack a little.

Initially there was some confusion over who would pay the surcharge, and SIA really had themselves to blame for that as it wasn’t made very clear, but once the dust settled it was agreed that the new 1.3% charge would apply only to those booking Economy Lite fares departing from Singapore, on both Singapore Airlines and SilkAir. 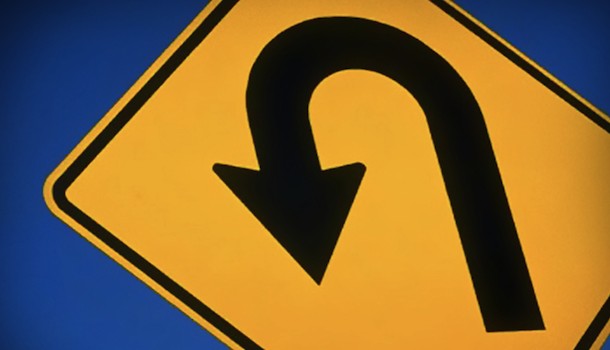 In a bizarre U-turn however, the airline has now apparently dropped the plans altogether, less than 24 hours after several blogs got hold of the news, and wrote less than flattering thoughts about it! That’s not to mention the roundly negative forum posts over at FlyerTalk and SQTalk.

Kudos to Singapore Airlines though in one sense, despite creating the confusing mess in the first place (a thoughtfully structured press release and website message would have been better), they have reacted quickly to the negative feedback, and dropped the plans.

It’s welcome news that those paying the lowest fares won’t now be stung with a charge for paying by credit card after 20th January, or more correctly won’t have to find a way to circumvent the charge, which looked from the outset as though it might still be possible (e.g. the PayPal method).

Also, as this now technically counts as the first enhancement we have seen from SIA this year, we all have reason to celebrate a little!