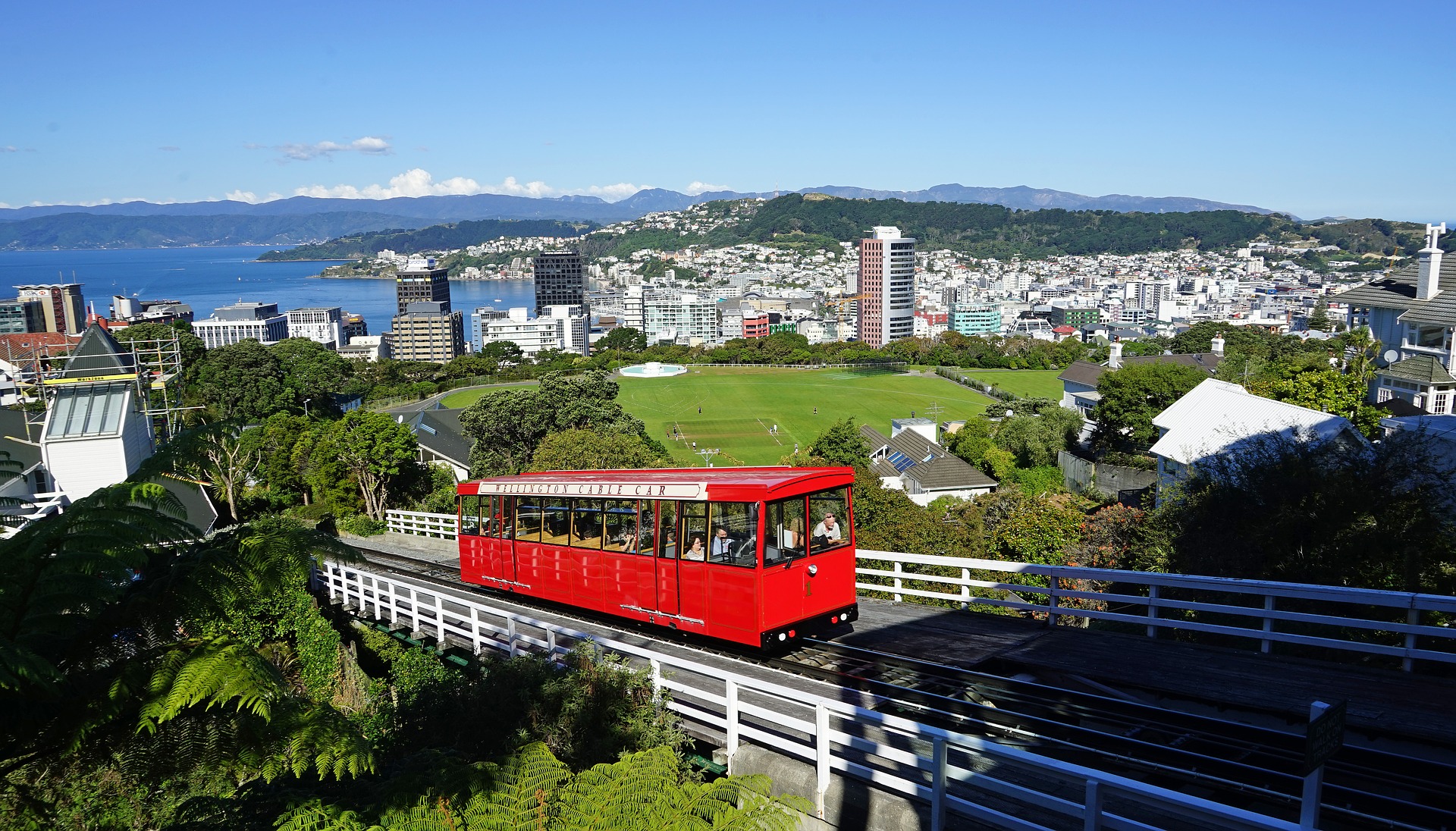 In a press statement this morning, Singapore Airlines announced that from 1st May 2018 it will increase operation on its Singapore to Canberra flights, first launched in September 2016, to daily service.

The flight will upgrade from the current 777-200 to the 777-300ER aircraft, offering 4 cabin classes; First, Business, Premium Economy and Economy. Canberra will now operate via Sydney on the outbound sector, however the return flight will continue to be a non-stop service.

First class and the Premium Economy cabin will be new additions for the route following the equipment change.

This will also add a daily Singapore-Sydney connection, and opens up an overnight Sydney to Singapore option, for those who don’t mind a 55 minute stop in Canberra on the journey.

It won’t be possible to book standalone flights between Sydney and Canberra, but passengers from Singapore to Canberra can book a stopover in Sydney, or a stopover can now be planned in Canberra for those travelling from Sydney to Singapore.

Singapore Airlines service to Wellington, previously an extension of the Canberra route, will now shift to Melbourne as part of the changes, with the existing SQ248/SQ247 flight pairing swapping from the A330 to the 777-200 to facilitate the change from 3rd May 2018, 4 days per week on Tuesday, Friday, Saturday and Sunday.

It will also be possible to book the Melbourne to Wellington flights as standalone sectors, or using KrisFlyer miles.

These flights will use the 777-200 Version 2 aircraft with 38 regional business class seats and 228 in economy. That means if you’re just travelling to Melbourne you’ll want to avoid this service as all other flights on this route from May are operated by the 777-300ER or A350, far preferable options with newer cabin products.