Skip to content
Hundreds of millions of dollars spent chasing closure and the truth - but finding the wreckage is unlikely to answer any questions on how or why it crashed. 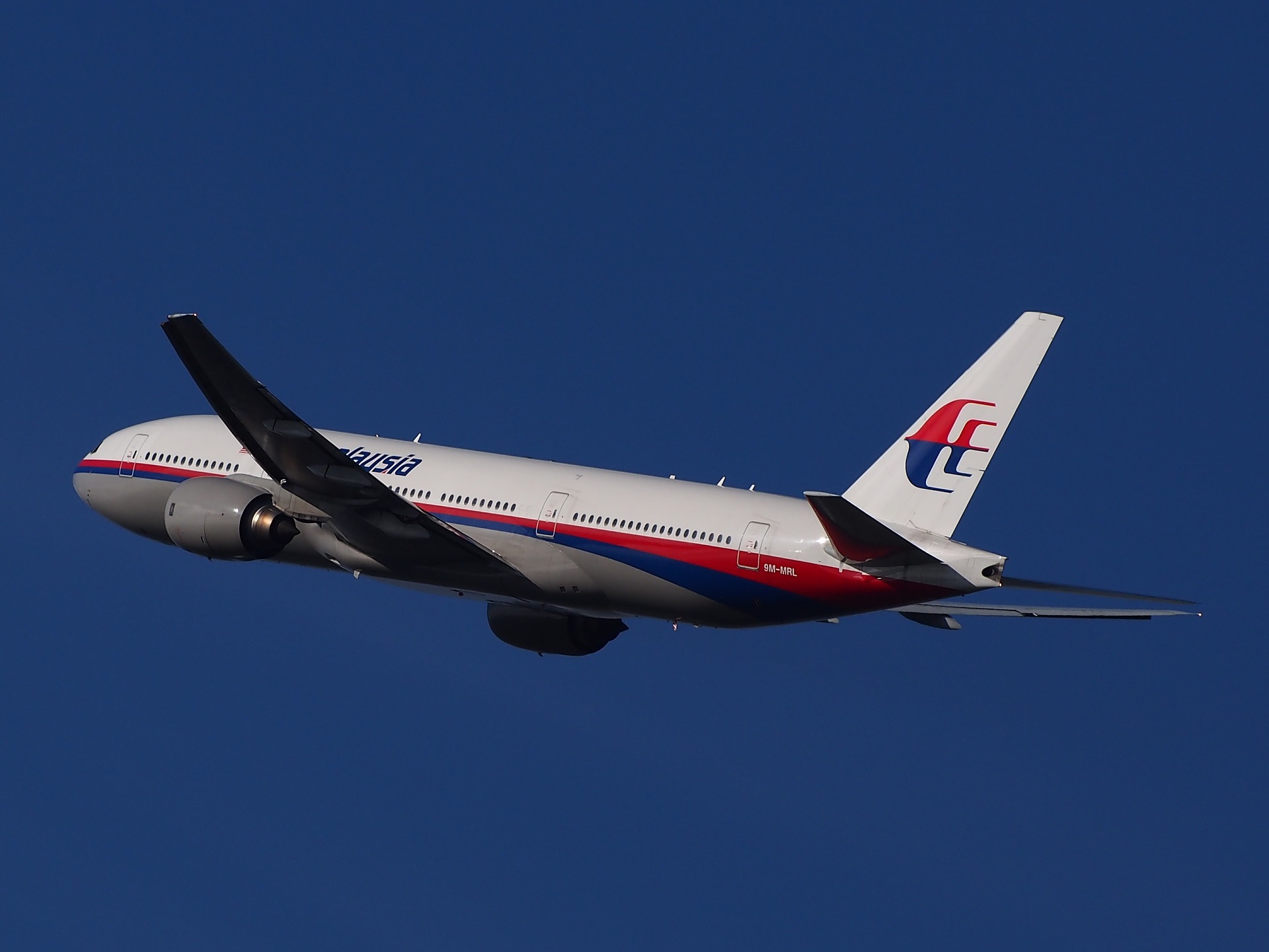 Note: This is an opinion piece and represents only the opinions of the writer based on his industry experience. The content is not intended to defame or offend. Our thoughts are with the families of the victims of this crash and all others. Furthermore, this article does not deal with the speculated causes of the crash. The writer and editor believe it is inappropriate to comment until such time as sufficient information can be obtained from reliable sources.

On 8th March 2014, Malaysia Airlines Boeing 777-200, registration 9M-MRO, was performing a flight from Kuala Lumpur to Beijing with 227 passengers and 12 crew on board.

At approximately 0120L, radio and radar contact was lost. The aircraft veered off course (as indicated by several primary military radar sources) and flew towards the Western Australian coast before crashing into the South Indian Ocean shortly after 0800L.

The search has already been long and expensive, costing in excess of US$200m and has so far turned up no results. Analysis of the wreckage washed up on islands east of Africa, alongside refined satellite signals has lead to a new location and the search, based on a “no find, no fee” policy by private hire company Ocean Infinity, commencing 24th January 2018.

Ocean Infinity is clearly confident of finding the wreckage and is willing to stake their reputation and costs running potentially into the tens of millions on the possibility of finding some or all of the wreckage.

Closure for the families involved is very important and we in no way wish to downplay the feelings of the grieving families.

Sadly, in the 20 years that the Mainly Miles team has worked in the aviation industry – we have had to deal with such tragedies and the fallout from any such incident is truly hideous. The desire to understand, explain and answer is all encompassing and completely understandable.

However, the likelihood of finding the true answer to the MH370 mystery, even with the wreckage is extremely unlikely if not, impossible.

Widely misunderstood and overestimated by the general public and media, so let’s clarify a few facts:

Locating the CVR and FDR

So having explained the short broadcast time and range of the black box – let’s look at some other previous incidents to explain why it’s like finding a needle in a haystack.

An Air France A330-200 crashed on 1st June 2009. The crash site was on the expected flight path, the aircraft continued sending out automated communications until the moment of impact and initial wreckage, including the tailplane, was found within 36 hours, floating on the Atlantic Ocean.

Despite knowing its approximate location, the main wreckage wasn’t located until 3rd April 2011, almost two years later. The recorders and their memory modules took a further month to locate. Despite the incredible resilience of the CVR, it was damaged. Fortunately, it was repaired by experts and the information was downloaded successfully.

An Indonesia Air Asia A320-200 crashed on 28th December 2014. Again, it crashed on its expected flight path, in a radar environment, whilst in contact with ATC and in the well-populated airspace.

The above is not a criticism of the search teams involved – it merely demonstrates that locating either the recorders or the wreckage is an extremely difficult task, even when an exact crash location is identified.

Having found the CVR and FDR

Upon finding the recorders, they will be sent for analysis. The FDR has a large memory and is typically capable of storing the last 10 days of flight data and records thousands of parameters such as pitch attitude or vertical speed.

It also records a limited number of switch selections and usually only those that are safety critical e.g. engine master switch.

The switch of the transponder (which causes the aircraft position to be transmitted to ATC), appears to have been turned off before the aircraft deviated from the planned route. It is not recorded. Warnings associated with the transponder being off may have been recorded, but it depends on the action that caused the transponder to be deactivated e.g. switch position, circuit breaker, or aircraft fault. The SATCOM (satellite communications system) which was also partially deactivated, is also not monitored.

The recorders are powered by the aircraft’s “Hot Bus” which means that even in the most severe levels of system degradation, they should continue to operate. It is therefore highly likely that the aircraft parameters at the time of the turn off track, up to the point of impact will be recorded by the FDR.

Unfortunately, the parameters provided by the FDR only tell a very small part of the story. To give an example, it’d be like watching a film with no sound and only being able to see the picture from the changes in the characters movement. You would only end up knowing the outcome, but not which character did which action or why.

This is why the CVR is important. It records through several different channels, ambient, the ATC, the cabin PA system and the intercom between pilots. The quality is very good, in fact so good that it can record normal breathing sounds over the ambient noise.

Because of this quality, the CVR is only capable of recording up to two hours of communications.

The means that whatever happened in the cockpit of MH370 at 0120L to cause the aircraft to stop transmitting a position signal, cease communication with ATC and veer wildly off track – would have been long overwritten. So would have all communications until around 0600L, just two hours before the aircraft crashed.

By 0600L the aircraft was over the South Indian Ocean, far off track and flying a constant heading and speed – apparently not flying a conventional navigation track.

The key to explaining both QZ8501 and AF447 lay within the CVR data. In both cases, pilot error, along-side many other causal factors, lead to what is known in the industry as LOC-I or Loss of Control In-flight.

The flight data from both cases showed, inexplicably, the pilots stalled the aircraft (for different reasons) but then reacted in the opposite way to how they were trained. The explanation for these actions was only revealed by the recording of the conversations, remarks and audible actions found on the CVR.

So is it worth it?

Finding the wreckage will provide some of the victim’s families some form of closure and that is clearly priceless.

If there is an ulterior motive underlying this search, such as clearing the reputation of the crew, Malaysia Airlines or perhaps reparation for some of the Malaysian government’s mistakes over the handling of the incident – US$70 million is clearly too much to pay when it will likely do none of the above – when, after it all, the incident will likely remain an unexplained mystery.

Without hearing the communications that occurred on the flight deck, will we know what caused the crash? It is very unlikely.

Aside from identifying an aircraft malfunction, cabin depressurisation or fire, the FDR will show little more than the aircraft being navigated onto its final course, without any explanation.

I feel great sympathy for the accident investigators; the world will be watching with bated breath, desperate for an explanation. If as we have explained above, the data doesn’t provide this, it will be heavy news to break.