Skip to content
Following the merger of Tigerair into Scoot and SIA Cargo into SIA - the "odd one out" will also join the fold in the coming years. 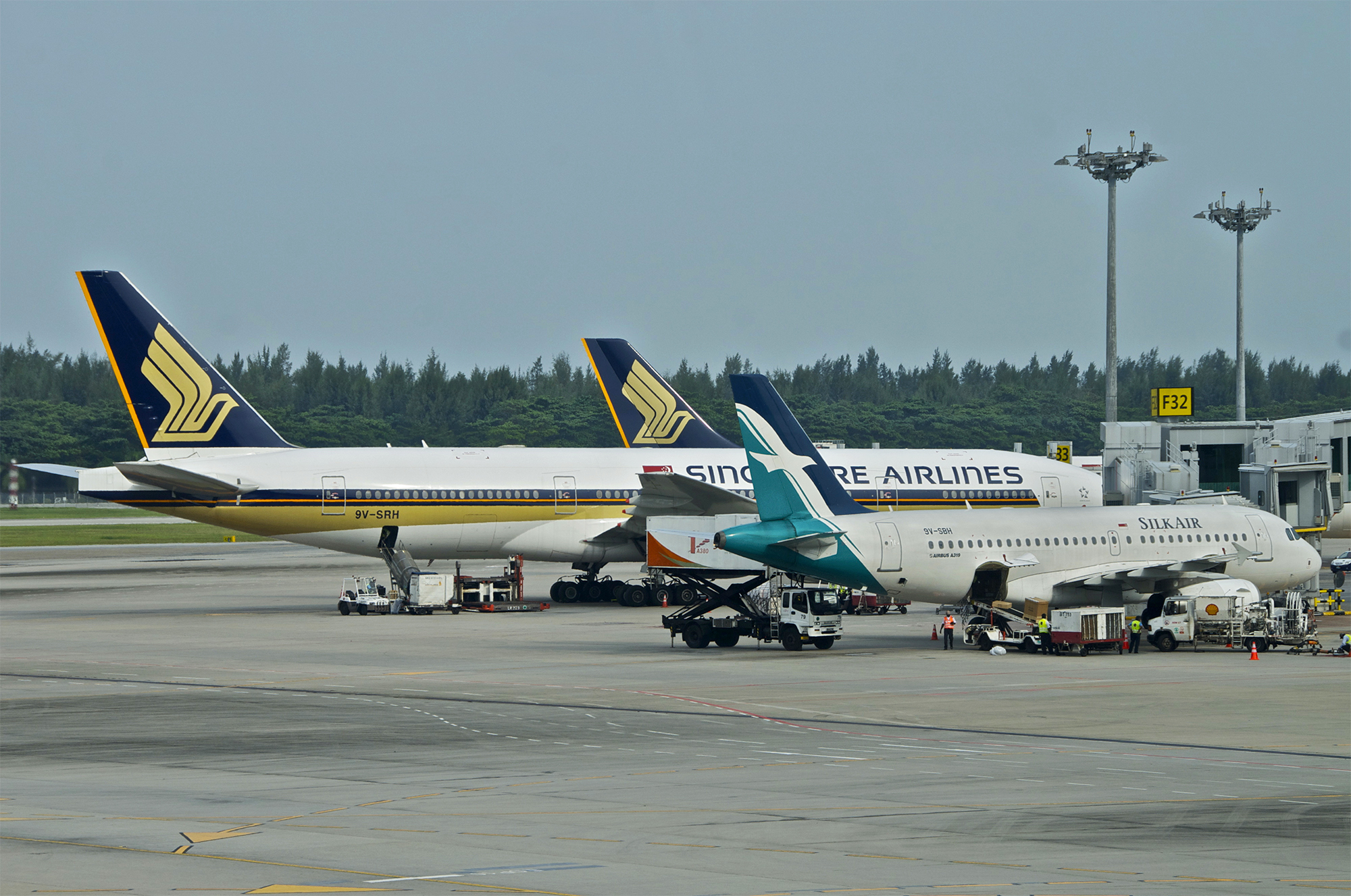 We first wrote about the rumour of SilkAir merging with Singapore Airlines in December last year, and again earlier today reiterated our prediction when discussing SIA’s latest financial results. Well the news was confirmed in the last hour by Singapore Airlines.

SilkAir to be merged into Singapore Airlines

As the next major project in the group’s “transformation plan” wholly owned regional subsidiary SilkAir will “undergo a significant investment programme to upgrade its cabin products as part of a multi-year initiative that will ultimately see it merged into SIA.”

“Singapore Airlines is one year into our three-year Transformation Programme and today’s announcement is a significant development to provide more growth opportunities and prepare the Group for an even stronger future.”

“Importantly, it will be positive for our customers. It is another example of the major investment we are making to ensure that our products and services continue to lead the industry across short-, medium- and long-haul routes.”

An investment of S$100m will see installation of lie-flat seats in business class and in-flight entertainment systems across both cabins to align the SilkAir product with that of Singapore Airlines.

Exactly what seat that means in the business cabin isn’t yet confirmed – but it explains the 25% legroom increase in the 737 MAX business cabin introduced last year which cost the airline a row of six economy seats for no apparent reason. It seems the space was always designed with a different product in mind.

As we mentioned in our December article, the business class floorspace in the SilkAir MAX 8 is identical to that used in the flydubai configuration, which sports 10 flat-bed seats.

For a consistent regional business class product Singapore Airlines would install the new Stelia Solstys product which features on their Boeing 787-10 and upcoming A350 regional aircraft, though we don’t believe that seat necessarily fits on a 737 (but maybe in the slightly wider A320neo which the group has on order…).

Whatever new product is chosen it will help keep SIA at the forefront regionally with Malaysia Airlines also announcing last year that it will install a flat-bed business class product, with each seat featuring direct aisle access, on their 737 MAX aircraft being delivered from 2021. We can’t see SIA sticking with a 2-2 configuration with such competition so close to home.

The financial operations of SilkAir were already merged with Singapore Airlines in August last year, so significant cost savings are no doubt already being realised. Future savings though will inevitably come from economies of scale as the group can leverage greater discounts as a larger airline.

As we mentioned in our December article, bringing SilkAir and Singapore Airlines Cargo aircraft into the Singapore Airlines fleet under a single Air Operator’s Certificate will take SIA to around 150 aircraft, broadly the same size as regional full-service rival Cathay Pacific, opening up better group supply contracts and enhanced buying power.

Having a narrow-body aircraft in the fleet with a range of 7 hours which boasts the same onboard product and service as the wide-body fleet will also give Singapore Airlines good opportunities to serve year-round markets with different aircraft types across different seasons, for example a 737 MAX in the winter but a 787-10 in the summer. This is an ideal strategy for routes which in the past could not sustain a year-round wide-body aircraft load.

Since Singapore Airlines is a full Star Alliance member carrier while SilkAir is not, this merger will open up a much wider network for Star Alliance partners in South East Asia. That’s good news for frequent flyers in a Star Alliance program and should lead to even greater transit passenger demand through Singapore for SIA.

No overnight changes here but with cabin upgrades commencing in 2020 we would predict the official brand merger date to be sometime in the 2021/22 financial year when the SilkAir logos will disappear to be replaced by Singapore Airlines.

The news also closes a significant chapter in Singapore aviation history with SilkAir formed in 1976 as Tradewinds Charters, gaining its current name in 1991. The airline has operated a number of aircraft types over the years including McDonnell Douglas MD-87s and even wide-body Airbus A310s in the early 1990s.

We’ll be keeping a close eye on developments so stay tuned to the site for the latest news on the merger as it progresses.