Skip to content
Group profits skyrocket 148% year-on-year as the transformation plan risks pay off, with improvements almost across the board. 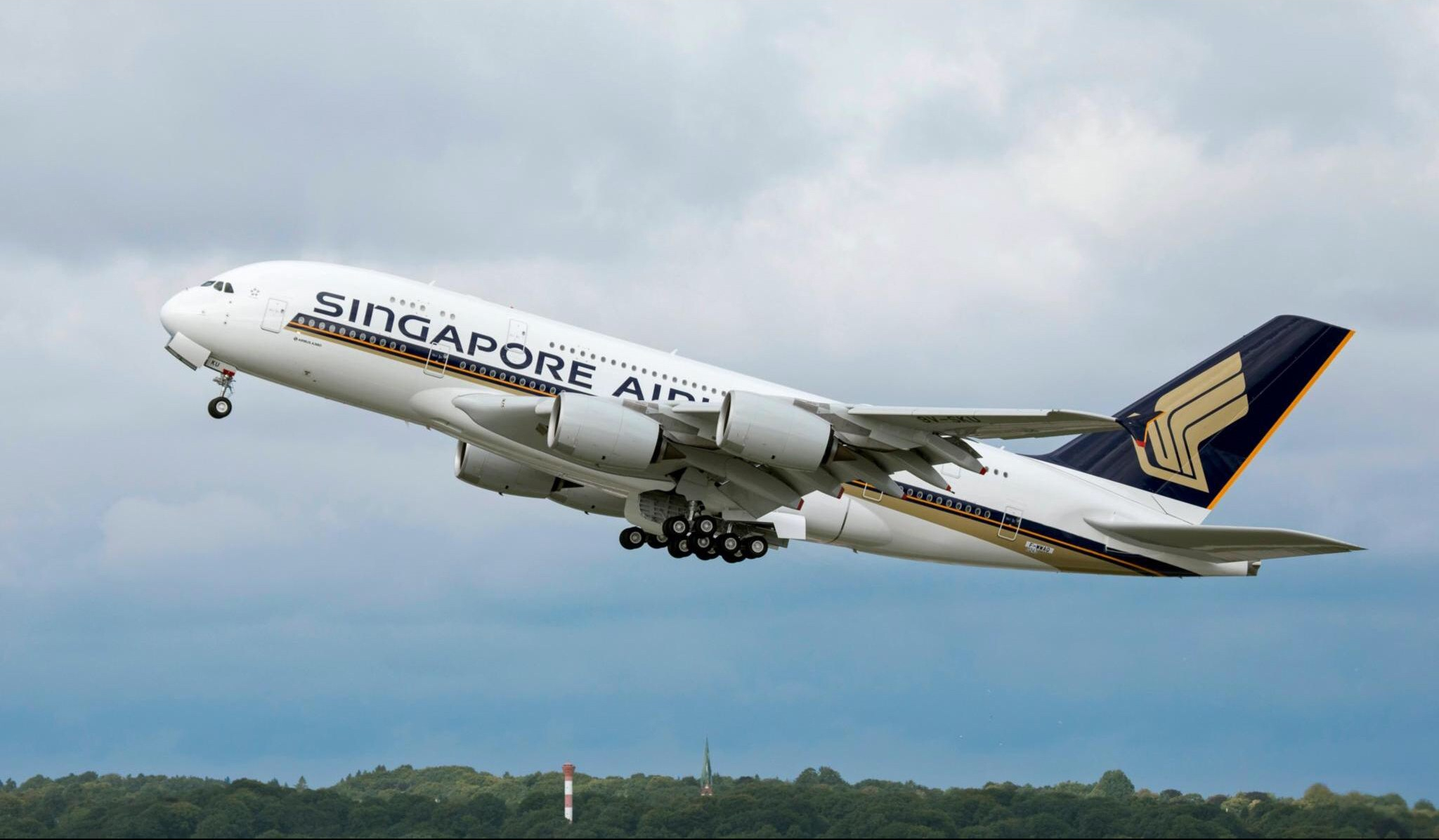 Singapore Airlines broke the news yesterday evening that not only had they pulled off year one of their dramatic transformation plan by soaring strongly into the black but they had also smashed the market analyst’s average forecasts (S$697m) by S$196m.

Here’s how each group division performed compared with the previous financial year.

The 2017/18 financial year started most memorably for frequent flyers with a devaluation of the KrisFlyer scheme, though it was somewhat offset by removal of fuel surcharges from award tickets. The airline followed up by similarly devaluing many of its Star Alliance partner award tickets in late 2017.

No big surprise then that SIA touted “changes in estimated breakage rates and member benefits for the KrisFlyer programme ($178 million)” as significant contributors to their “incidental income”. In English – more people let their miles expire without using them than expected and redemptions became poorer value for customers.

It’s fair to say that Singapore Airlines has had a busy 2017/18 financial year with a number of major changes.

These changes have met with both commendation and criticism but have paid off in droves with an 82.1% increase in operating profit.

But let’s not forget the other airline subsidiaries who account for over a third of operating profit, where there has also been some interesting financial movement.

SilkAir’s profit has dived by over 57% year-on-year. This was attributed to a 10% expenditure increase mainly as a consequence of capacity growth, while revenue rose by only 3% despite a 17% increase in passengers carried.

Of course a large bulk of SilkAir’s traffic is not down to direct ticket sales but transit passengers provided by SIA at a fixed transfer price for each route. Which I’m sure hasn’t been amended…

Whatever the reason, these poor results look set to confirm our earlier prediction of their impending absorption into Singapore Airlines within the financial year just as SIA Cargo was merged after their last round of poor results.

Edit 18th May: Singapore Airlines formally announced the merger of SilkAir into SIA this morning. See our article for full details and analysis.

Scoot’s successful completion of the merger with Tigerair has no doubt created significant synergy savings but digging further into their results makes for less impressive reading. A 3.3% increase in load factor to 85.7% is very good – sadly this is offset by a 3.1 percentage point increase in breakeven load factor, making their future profits much more vulnerable to seasonal load factor variation.

Nevertheless the carrier was the third most profitable group division in FY 17/18, recording a 15% overall improvement in operating profit.

SIA Cargo’s figures are impressive, if not astounding. S$148 million operating profit, effectively from break even the previous year. This division has gone from “charity case” to the second most profitable group division in the blink of an eye, and we’re not exaggerating. S$3 million profit last year, S$50 million loss in FY15/16, S$20 million loss in FY14/15 and S$100 million loss the year before that – in recent years SIA Cargo was a basket case… until now.

Frankly, we had expected to see a retirement announcement for the fuel guzzling Boeing 747-400F (former “Mega Ark”), but given this dramatic turn around in fortunes they look set to stay.

That decision may get reversed if oil prices continue to push towards US$100/barrel as predicted by many. This dramatic turn around was pinned on “strong air cargo demand”, but was no doubt also significantly bolstered by savings as a result of the merger.

Nothing too surprising was announced about the group fleet that we didn’t already know or report on before. In summary, new deliveries in the financial year 2018/19 (April 2018 – March 2019) will be:

The following aircraft will leave the fleet during the financial year:

Exciting times ahead for Singapore Airlines passengers with the introduction of more 787-10s, regional A350s (both sporting the same excellent new product), retrofitting of older A380s with new cabin products and the introduction of the A350-900ULR for resumption of direct flights to New York and Los Angeles.

Subsidiaries are also looking at major changes. Scoot’s second European destination, Berlin, is already confirmed to begin in June. We expect the announcement of at least one more Europe destination before the end of the year (we’ve been hearing a lot about Vienna…). Scoot will also receive the first of their brand new Airbus A320neo aircraft.

Further major changes may be afoot. Rumblings in the back office not only indicate a merger of SilkAir and Singapore Airlines but perhaps more interestingly that Scoot may be taking on some of SilkAir’s Boeing 737-800 and 737 MAX 8s, with the Scoot A320neos perhaps diverted to the ‘regional wing’.

Airlines have been dining out on low fuel prices for the last few years but this looks set to end soon. The market generally predicts increasing fuel prices over the next year driven by decreased supply from Iran, general instability in the Middle East and political uncertainty regarding Korea / China / Russia / USA.

SIA has done well to adopt several new more fuel-efficient aircraft types at relatively early opportunity and this potentially stands them in better stead than the likes of Cathay Pacific.

Whether some of the more audacious structural changes actually materialise is yet to be seen but these excellent financial results after just the first year of “transformation” will certainly have emboldened SIA that “fortune favours the brave”.

Stay tuned for the latest news and opinion from Mainly Miles.