Skip to content
Now tickets are on sale and more information is available, we look at the finer details of flying the world's longest route. 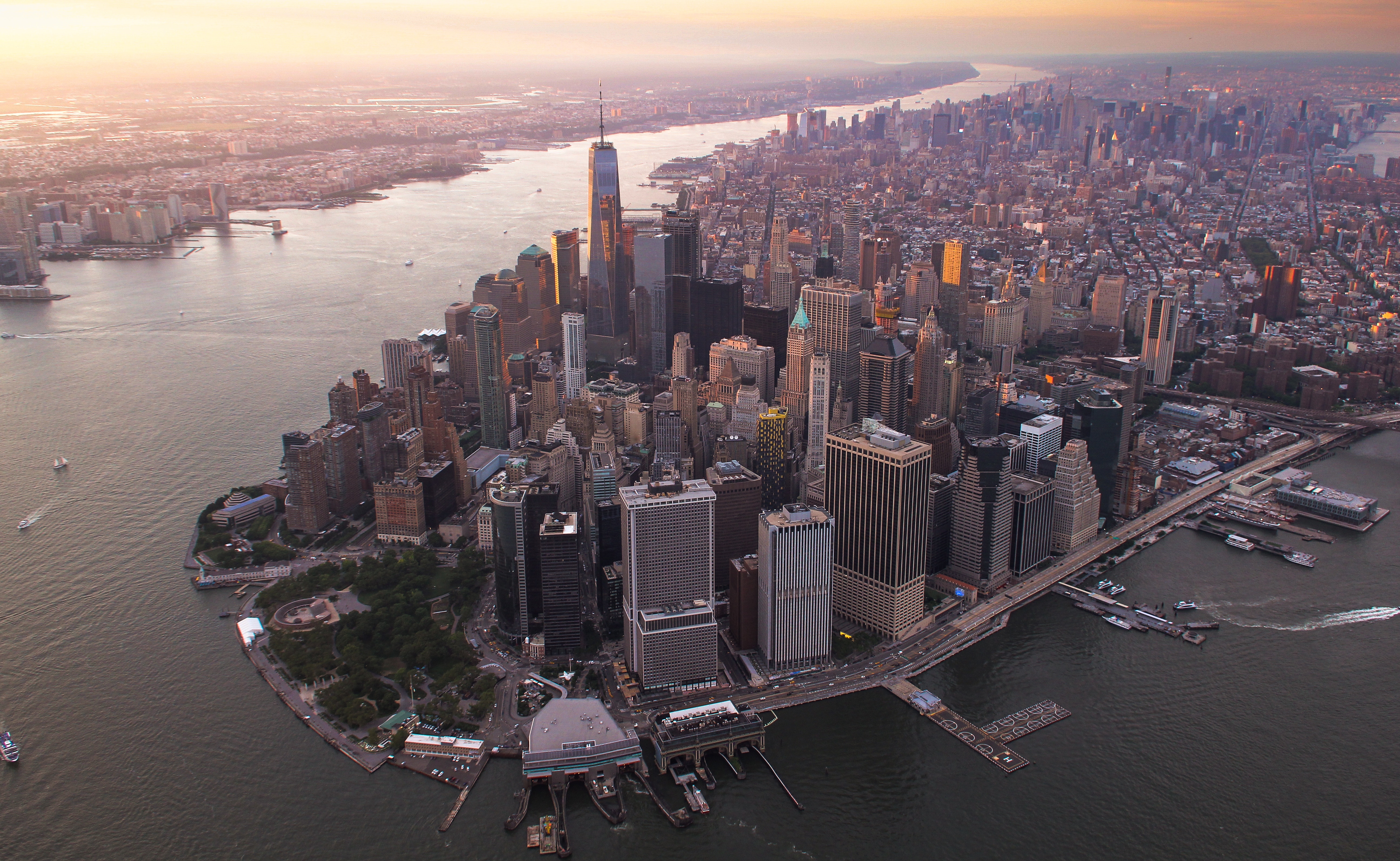 Yesterday, Singapore Airlines announced in a press release at 11:30 SGT some very big news that we’ve waited a long time to hear. They will officially retake the title of “The World’s Longest Scheduled Commercial Passenger Flight”. Details were thin but they did confirm our suspicions that services would resume to Newark, just as they had done in the past with the A340-500 non-stop flight.

Let’s recap on a bit of history first. The SQ21/22 SIN-EWR route first started in June 2004. Originally configured with executive economy and business class, that was later scrapped in favour of an all business class configuration. The route was finally killed off in November 2014. Singapore Airlines merely says that the “Airbus A340-500s, were returned to Airbus…” but that doesn’t really tell the full story. 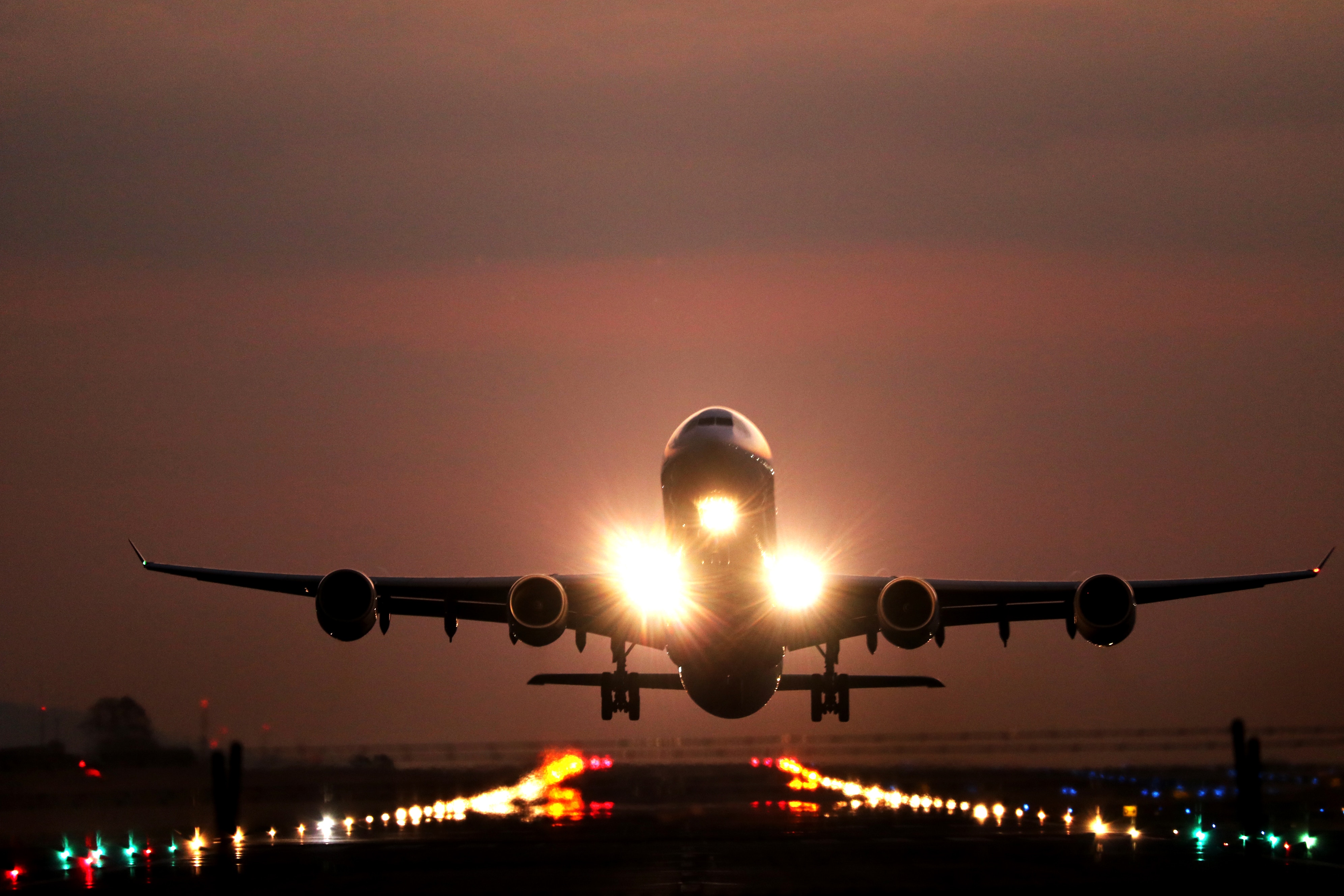 Whilst they didn’t have problems keeping the load factor up, the combination of record fuel prices and the A340-500’s thirsty reputation meant that they were consistently selling the route at a loss. By late 2014 the aircraft was a one trick pony and given that the route was haemorrhaging money, it was time to call it quits.

Singapore Airlines continued to fly to JFK via Frankfurt with their flagship A380s and that seemed to fit the bill for a while.

Now along has come a new breed of aircraft. Ultra long range, extremely efficient, twin-engine wide-body aircraft equipped with the latest engine technology and cutting-edge lightweight materials. Combine that with low fuel prices and the growing unpopularity of the Middle East hubs now seems like the perfect time to give ultra long-haul another shot.

Business class is split across the first two aircraft sections on the A350ULR, a forward section with 23 seats and a larger rear section with 44 seats. The 2013 J seat will be fitted as stated in the press release. We’ve comprehensively review the seat here.

The forward cabin section features one less row than on the regular SIA A350-900 and it appears that the forward galley has been extended to occupy most of the (former) front row of seats in this cabin.

There’s one exception – the new ‘seat 10A’. Singapore Airlines usually start their business class row numbering at row 11. It appears that this is the former seat 11A but the galley now occupies the remainder of this row and SIA have decided to make this a special seat with a unique number.

It appears from our searches that this single seat is blocked for PPS members for advance selection, but this no longer appears to be the case for the other bulkhead seats at rows 11 and 19 as currently applies on the A350-900 long-haul flights.

Note that the bassinet positions remain at seats 19A and 19K and are also blocked for advance selection for that reason.

Premium economy features 94 seats in a 2-4-2 configuration. These will be the same as those currently fitted to the Singapore Airlines A350-900 aircraft, though they now occupy the entire rear cabin section between the third and fourth main aircraft doors.

Towards the rear, there are some single seat options with three rows of 1-4-1 seating, unusual because the A350 fuselage does not narrow towards the back of the passenger seating area so it’s not immediately clear why they have done this.

On the official seat map, 31A and 31K are not shown as chargeable extra legroom seats but a dummy booking confirms that they are on the seat selection page.

There are three toilets for 94 passengers which, comes to a fairly respectable 31:1 ratio.

If you are lucky enough to be a PPS club member, then we’d definitely pitch for 10A, if for nothing else other than the exclusivity as there are no other ‘row 10’ seats. As it’s a bulkhead you can also expect a full-width footrest instead of the usual foot cubby. The seat pitch in the bulkhead rows is much better too. Row 11 D, F, K and all of row 19 should also benefit from additional legroom we’ve seen on the normal A350-900.

There are some potential downsides to row 10 and 11 though – with the increased size of the forward galley it looks like the majority of the service will be operated from there so expect increased noise levels.

The forward cabin is smaller, further from the engines and has no bassinet seats – so is likely to be quieter. There are some missing windows in the larger second cabin too – we estimate row 22 and 25 will be affected.

Row 31 A, C, H and K are being sold as extra legroom at a premium of S$161.50 or roughly 7.5% of a full fare ticket. If you are travelling as a couple this is a good option but frankly quite expensive for only a little more space.

For solo travellers, we’d definitely opt for the single window seats in rows 40 – 42. As we’ve mentioned above, the fuselage of the A350 does not taper in the passenger cabin so there is likely to be plenty of free space surrounding these seats.

On top of that you have the advantage of sitting next to the window but with free access to the aisle – almost unheard of on a widebody aircraft when not travelling in business class or above.

Up until January, these are the lowest available full fare ticket prices.

The stand out price here is a return ticket in premium economy which actually comes in S$742 cheaper than a one-way fare.

Here are the KrisFlyer award mileage rates for this route:

At the moment there is no instantly confirmable saver availability but given that it’s a new route that’s not a great surprise. After the first week, it’s likely that if you get in early on the waitlist it should clear fairly quickly. 67 seats is a lot to fill on a daily basis.

A healthy amount of award space is immediately available in Advantage if you are willing to cough up an extra 43,000 miles. Generally, weekday availability is good and the weekend is more restrictive.