Skip to content
Mobile payments and the 'Personal Care' category drop to 0.4mpd from 5th August, despite originally running until the end of 2018 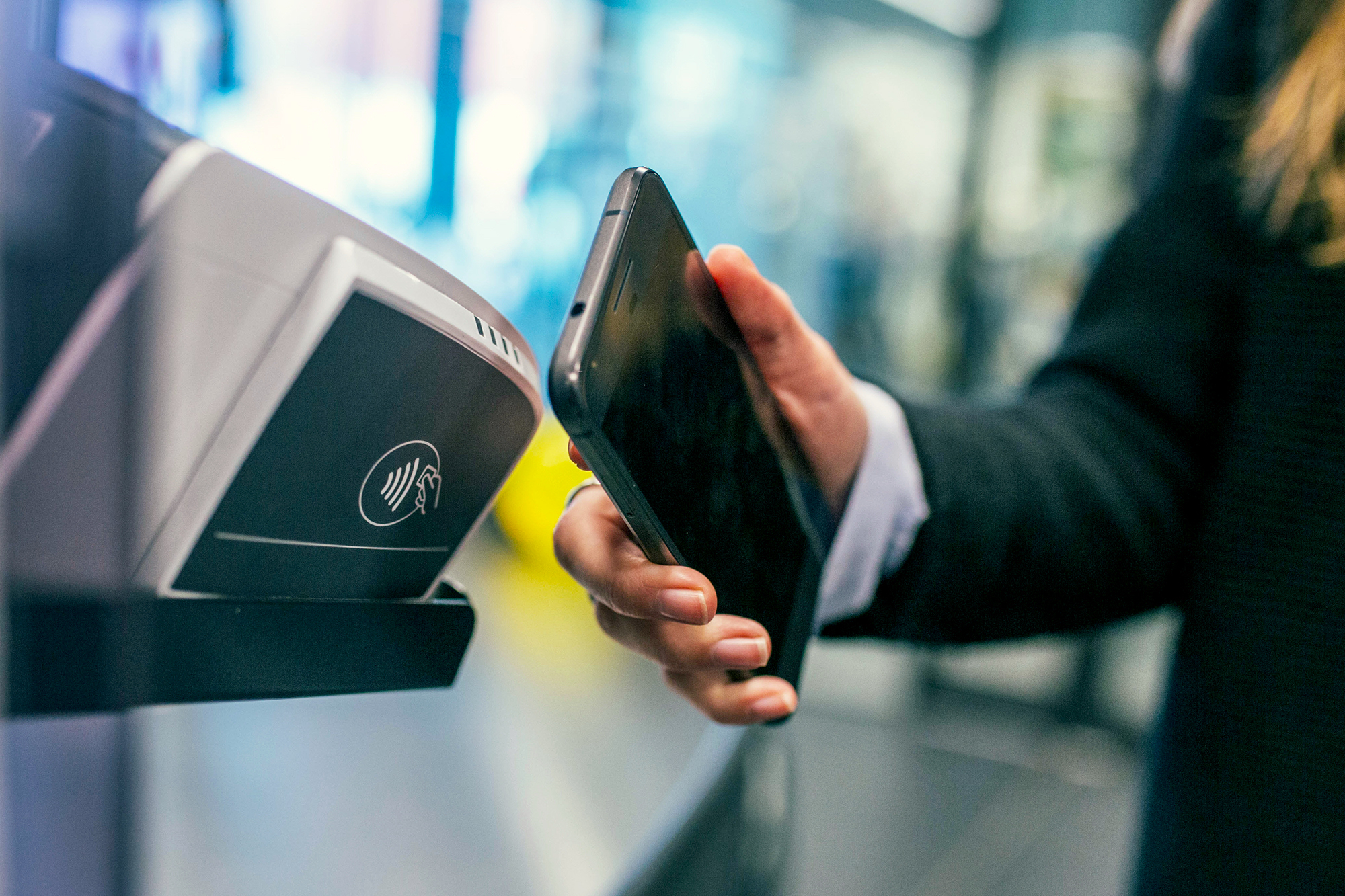 One main point of relief for those happily using their Citi cards to generate up to 8mpd on ApplePay transactions until 31st July was that following the end of the promotion the OCBC Titanium Rewards card (see our review here) would still be offering 4mpd on mobile payments until the end of the year.

Well OCBC have pulled the rug on their promotion 5 months early, announcing their mobile payments bonus will also end at almost exactly the same time, just one month from now.

Bonus points on spending in the ‘Personal Care’ MCC code, originally due to last until the end of the year, will also be cut on the same date. OCBC updated the terms and conditions of the Titanium Rewards card on Wednesday evening with their website now stating:

“From 5 August 2018, you will only earn 1 OCBC$ (instead of 10 OCBC$) for every dollar spent in Mobile Pay and Personal Care categories.”

This spells the end of bonus miles rates on mobile payments for two main card providers earlier than we had hoped, with the Citi 8mpd offer already ending on 31st July and OCBC now following suit just a few days later.

It leaves the UOB Preferred Platinum Visa (PPV) card and the UOB Visa Signature Card as the only options offering 4mpd on contactless payments.

On the downside for the PPV card that promotion is limited to the first S$1,000 spending in that category per calendar month before the rate also falls to 0.4mpd.

For the Visa Signature Card it’s subject to a minimum S$1,000 local spend per statement cycle with the points maxing out at S$2,000 spend, also lumped in with other spending categories like foreign currency transactions and spending on petrol.

These bonus earning rates on mobile payments / ApplePay were never going to last forever, but we are surprised that OCBC are ending this promotion so suddenly having originally extended it by a year.

While OCBC do reserve the right to vary the terms and conditions in relation to a promotion, this will no doubt be met with serious disappointment by many customers, ourselves included.

On a personal note the only reason for holding this card is for the 4 miles per dollar on mobile payments so I really can’t now see any need to continue to keep it.

The timing for this couldn’t be worse with many miles earners currently taking advantage of the Citi promo who were planning to ‘revert’ to the OCBC Titanium Rewards card for mobile payments until at least the end of this year.

If you fall into that category it’s time to re-think your miles earning strategy for mobile payments come next month. For many, it will mean getting used to earning only 1.4 miles per dollar all over again.