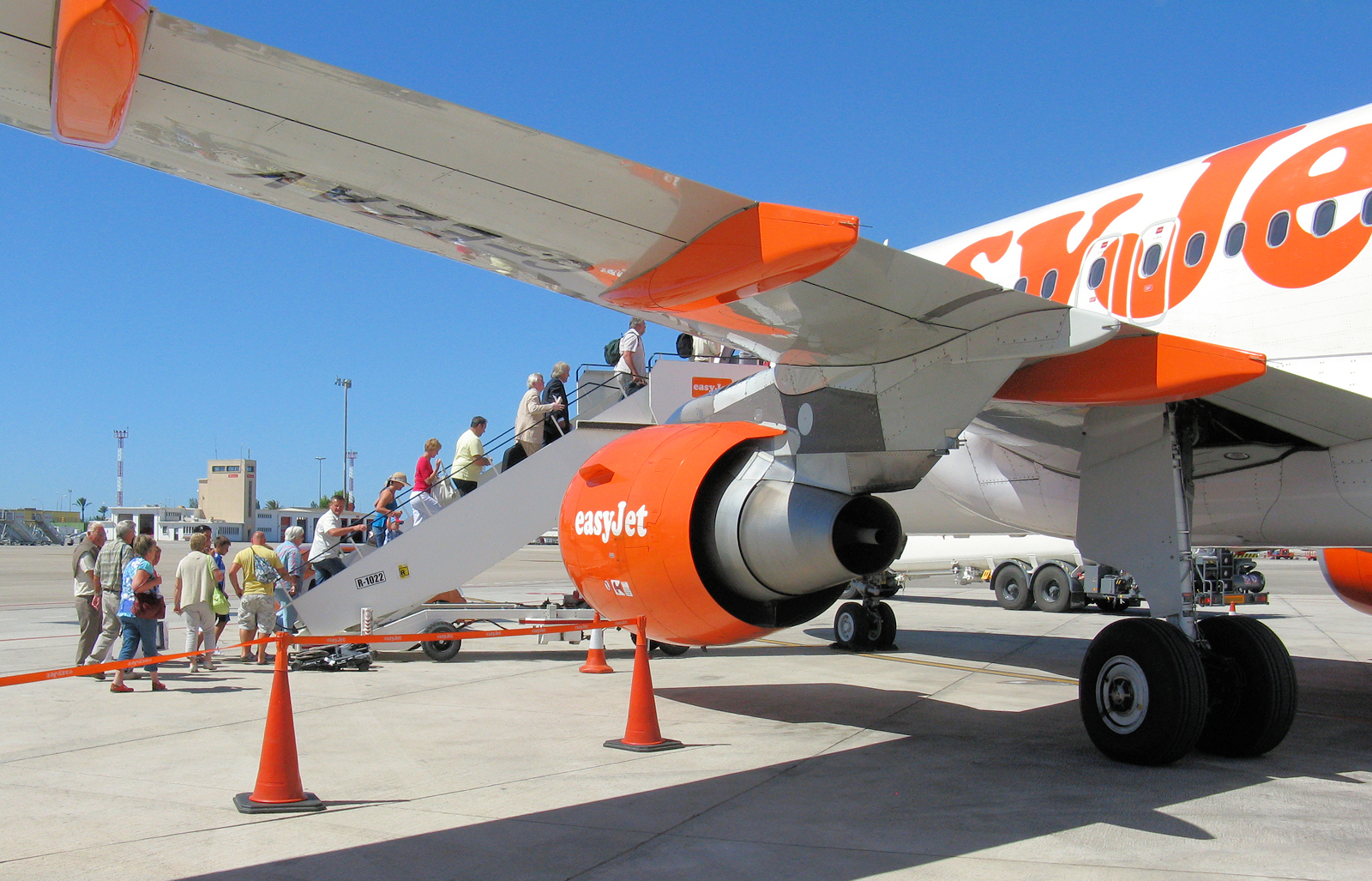 A surprising move by Singapore Airlines this week, with the announcement it will be joining European low cost airline easyJet’s ‘Worldwide with easyJet’ booking platform in late 2018.

The announcement marks Singapore Airlines as the first full service carrier to sign up for the 10-airline strong network ‘Worldwide by easyJet’, which allows passengers to book easyJet flights with protected connections onto other carriers to long haul destinations from their European hubs in a single booking. 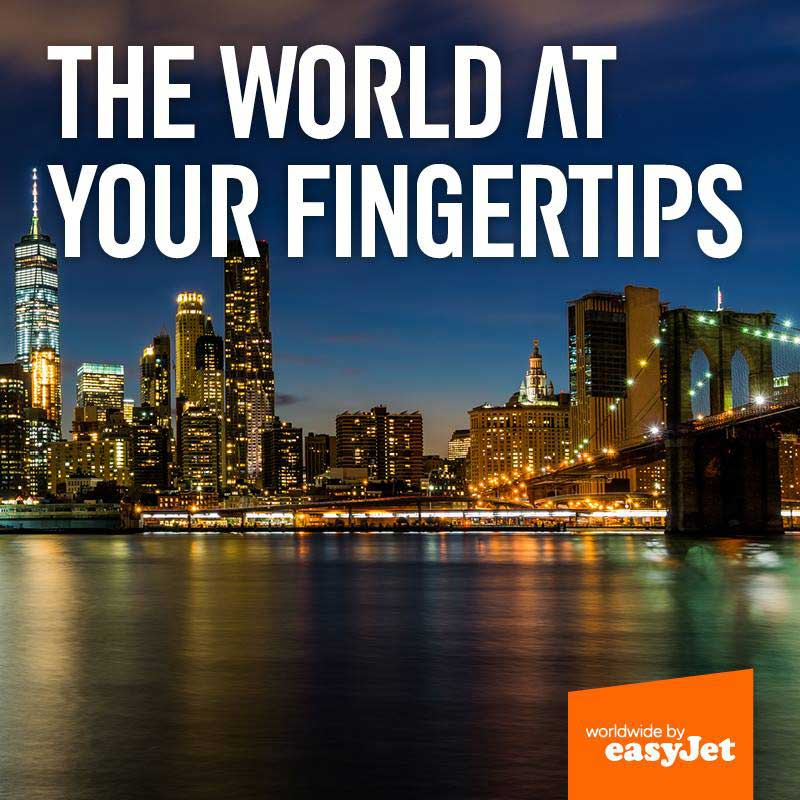 Baggage can be through-checked and if you miss your connecting flight you’ll be rebooked on an alternative flight for free. It’s easyJet’s way to tap into the international long-haul travel market without having to join a global alliance itself.

Scoot is also signed up

The deal has been struck by SIA’s Senior Vice President Sales & Marketing Campbell Wilson, who first started discussions with easyJet two years ago during his time as Scoot CEO.

Indeed Scoot has also signed up for the partnership, through its four times weekly flights to and from Berlin Tegel.

Initially Singapore Airlines will participate through its daily Milan Malpensa flights, with other European airports set to follow. Bookings for both carriers through the portal should be available later this year.

Currently the ‘Worldwide by easyJet’ program is in its infancy, offering partner airline connections only at Venice, Milan Malpensa and Berlin Tegel. In the short term however it will be expanded to Paris (CDG and Orly), Manchester, Amsterdam and Edinburgh, so going forward we expect some more Singapore Airlines involvement at three of those locations.

Not a codeshare agreement

This partnership falls short of a formal codeshare agreement between easyJet and Singapore Airlines, which would no doubt fall foul of their revenue-sharing joint venture agreement with the Lufthansa Group.

easyJet’s U2 flight codes will not appear on SIA or Scoot services and travellers will not be able to book through-itineraries with easyJet on the Singapore Airlines or Scoot websites.

Travellers booking through the ‘Worldwide by easyJet’ platform for flights which include a Singapore Airlines connection will be able to accrue KrisFlyer miles for the Singapore Airlines operated segment of their journey, however miles accrual will not be possible on any easyJet operated sector.

KrisFlyer miles redemptions will not be possible for any part of a journey booked through ‘Worldwide by easyJet’.

This is a win-win situation for the Singapore Airlines Group as it should generate additional bookings from easyJet customers wishing to fly further afield to Asia, while stopping short of a more costly and complex formal codeshare agreement.

It will be interesting to see which other full service airlines join the program, with at least one Middle East carrier expected to sign up soon.