Skip to content
We've crunched the numbers on how many KrisFlyer miles you're spending per minute on Saver redemptions by route in 2019, and some of the results may surprise you 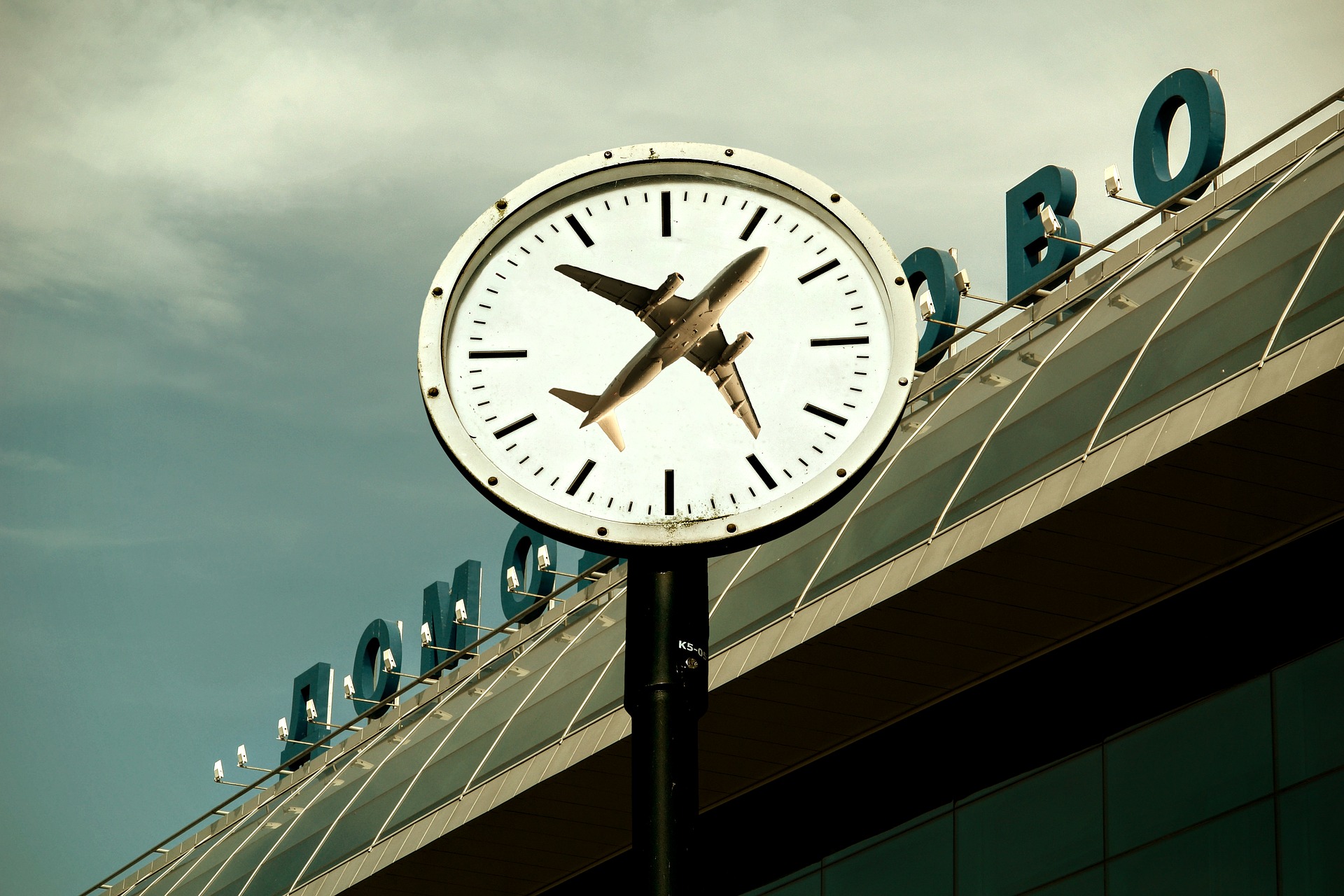 Last year we analysed how many KrisFlyer miles per minute you were spending on Singapore Airlines routes to and from Singapore by cabin class. While the analysis was really a bit of fun (‘value’ is based more closely on money saved than time spent) the article was a lot more popular than we expected.

Following the devaluation of the KrisFlyer scheme this week however, it was now completely wrong! So here’s the updated version for 2019.

Credit for the idea

Firstly, the title of this article might cause you to think this is not a particularly original idea. We’ll admit – it’s not. Rob, founder of website Head for Points in the UK, ran a very similar article in February 2017 relating to the British Airways ‘Avios’ frequent flyer scheme, and we decided to replicate the analysis for the KrisFlyer program.

Partly it was for our own curiosity (we’re self-confessed nerds when it comes to spreadsheets), but also we thought it would make a pretty interesting article for all to read too. After all, we often talk about KrisFlyer redemption ‘sweet spots’ without really looking closely at exactly what that means.

Anyway before we move on, Rob kindly stated that he doesn’t object to our blatant plagiarism of his idea and (though he didn’t ask us to) we’d strongly recommend following his site if you have any interest in the Avios program, as there are often topics and articles that can be relevant to those of us based in Singapore.

It’s pretty simple – how many KrisFlyer miles does it take to redeem a round-trip ‘Saver’ award flight from Singapore per minute of scheduled flight time, by cabin class? We’ve left SilkAir out for simplicity and just concentrated on SIA flights. If there’s enough interest maybe we’ll do the SilkAir tables in a future article.

Where flight times differ slightly between Singapore Airlines services on the same route, we’ve assumed the shortest flight is chosen in both directions for fairness, based on flight schedules for the northern summer 2019 schedule.

It becomes more important on long-haul east-west routes where flight times can differ significantly, such as Singapore to Amsterdam which is 13:20, while Amsterdam to Singapore is 12:40, so using a total of 26:00 takes account of the difference on a round-trip redemption.

For routes with a stopover, such as Singapore to Cape Town where the aircraft stops in Johannesburg for an hour, the time spent on the ground in both directions has been deducted from the total – since you usually have to get off the plane anyway during these stops, and even if you can stay on board there is little or no service offered.

For simplicity we didn’t look at the taxes and charges payable for each route, which can be significant (for example on ex-UK awards).

Of course average or cheapest fare is the true determining factor of the ‘value’ you are getting from your miles – this article does not attempt to do this and simply analyses the time-based redemption costs. If you’re interested in our analysis of the cash value of your miles see our guide here.

Economy Class redemption rates were not increased in the 2019 KrisFlyer devaluation, so this table is largely unchanged. Some new routes like Seattle are shown.

Here’s how the miles per minute calculation works out for Economy Class saver round-trip redemptions from Singapore, the average across all routes being 56 miles per minute.

The longest routes come out best for economy saver redemptions at around 30 KrisFlyer miles per minute – Houston and New York, while the shortest flight to Kuala Lumpur is by far the worst at 115 miles per minute. That’s close to the average Business Class miles per minute rate.

Ho Chi Minh also comes out particularly poorly at 100 miles per minute owing to its proximity to Singapore and high redemption rate. It’s not all bad news for closer destinations though, Bali is a very respectable 49 miles per minute.

Cape Town is the obvious standout on value once you move into the premium cabins – 49 miles per minute in Premium Economy on that route is less than most Economy Class rates.

Melbourne and Hong Kong come out worst in this cabin, at over 104 miles per minute – that’s a higher rate than a suites redemption to New York. Moscow, Shanghai, Sydney and Brisbane also fare poorly.

It’s not all bad news in the Australia and New Zealand zone for premium economy though, as you’d expect for the same miles rate Auckland is a much more reasonable 77 miles per minute.

For the Business Class table we’ve also added colour coding to represent the seat types you can book on each route. It’s designed to help you easily see where you can get the best value redemptions on the latest products, like the 2013 J, 2017 J and 2018 RJ seats. It also exposes the routes on which you’re paying through the nose for an older seat.

For a more specific guide to which Singapore Airline Business Class seats are flying by route and flight number, see our regularly updated list here.