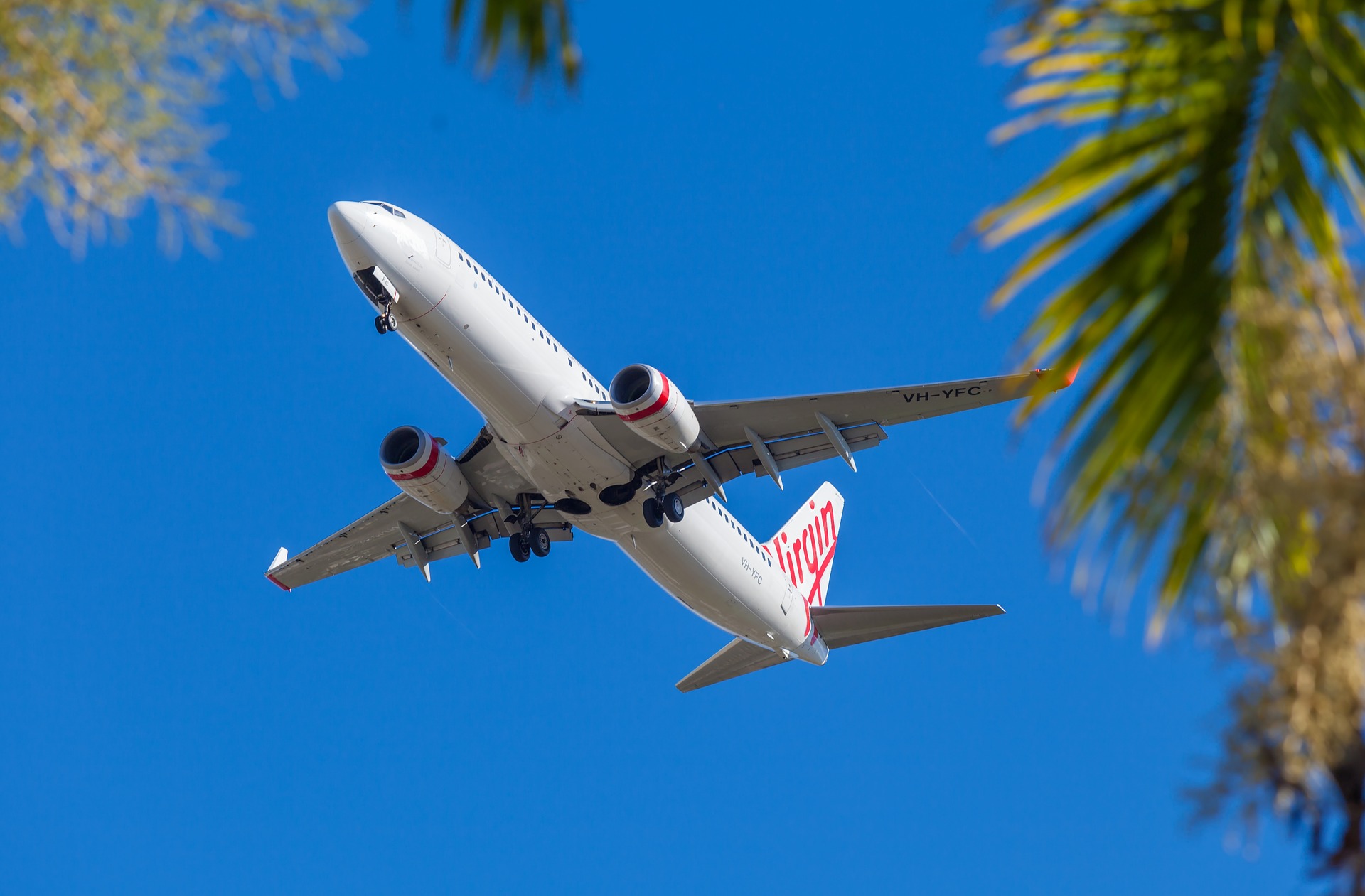 Last week we wrote about an upcoming devaluation of the KrisFlyer Star Alliance award chart, with an increase in the rates payable for Business and First Class redemptions on Star Alliance airlines using your KrisFlyer miles from mid-April.

This was an expected “when not if” move from SIA, bringing the rates broadly in line with those payable for Singapore Airlines and SilkAir flights following the devaluation of those redemption charts in January this year.

This time round it’s partner airline award charts that bear the brunt of some negative changes, but once again Economy Class awards are immune from any increases.

Singapore Airlines has also applied some rate increases to the Star Alliance upgrade award chart, effective from the same date.

Which partner charts are affected?

Award charts for four out of SIA’s five partner airlines are being revised from 16th April 2019, in line with the changeover date for the Star Alliance award chart.

That leaves Alaska Airlines as the only Singapore Airlines partner free from any KrisFlyer rate increases.

Juneyao is a Star Alliance ‘connecting partner’ and SIA partner airline. While it’s not a full alliance member, you can still use KrisFlyer miles to redeem flights on Juneyao.

Note that First Class on Juneyao refers to the First Class cabin installed on its A320 and A321 aircraft, which have only First Class and Economy Class. Business Class applies only to the 787-9.

Juneyao is now flying to Singapore with a daily Boeing 787-9 service to Shanghai, including a rather swanky Business Class cabin featuring the Thompson Vantage XL Seats (like those used by Qantas) in a staggered 1-2-1 layout.

It’s hard to see this flight ever being a good value option, with KrisFlyer charging 39,000 miles for Singapore Airlines in Business Class on the same routing, unless saver award availability on SIA is an issue.

If you use KrisFlyer miles to redeem flights on Virgin Australia, you can breathe a sigh of relief as only two zone combinations in Business Class will cost more miles from 16th April.

Business Class redemptions between Australia 1 (Brisbane, Melbourne, Sydney) and Asia will cost 64,000 KrisFlyer miles instead of 54,000 miles (a 19% increase).

Business Class redemptions between Australia 3 (Perth) and Asia will cost 55,000 KrisFlyer miles instead of 46,000 miles (a 20% increase).

In the latter case that means changing flights on the east coast of Australia en-route to Asia (e.g. Perth-Sydney-Hong Kong), which actually costs fewer miles than the flight from Sydney-Hong Kong itself. This was always the case, but strangely this hasn’t been “corrected” in this update.

55,000 KrisFlyer miles for a 4+ hour flight in a flat-bed Business Class seat to Sydney, followed by a 9+ hour flight to Hong Kong in that same product, is still pretty awesome value. Get in on it by 15th April and it’s just 46,000 miles.

Your other option for redeeming KrisFlyer miles on Virgin Australia flights is to transfer them to Velocity points at a 1.55:1 ratio (assuming you have or are eligible for a Velocity account), then use the points directly in that scheme, though this does not usually represent good value.

That’s especially true after the transfer ratio between the two programs worsened from 1st January 2019.

In our experience Virgin Atlantic severely restricts award availability on its flights to KrisFlyer members, so much so as to make the whole concept a bit pointless from the outset.

Changes to the chart here, if you can ever successfully use it, include rate hikes for Premium Economy and Business Class (which Virgin calls “Upper Class”) on flights between the UK and Asia (Hong Kong and Shanghai), Africa (Johannesburg and Lagos) and Mexico / the Caribbean.

Probably of most interest to our readers is a Business Class redemption from Hong Kong or Shanghai to London. Assuming you can ever find availability, the rate is increasing from the current 75,000 KrisFlyer miles to 85,000 miles, a 13% increase.

Rates for UK to North America and UK to India flights are not changing, and as with other partner charts there are no increases in Economy Class across the board.

Another benefit for KrisFlyer members redeeming on Virgin Atlantic is round-trip companion awards in Premium Economy and Business Class. Here you can get a redemption ticket at a lower than usual rate for a companion, provided you are flying on a paid commercial ticket on the same itinerary.

For example if your company has booked you a Hong Kong to London return trip in Business Class (Upper Class), you can bring your partner or companion along on the same flights for 105,000 miles. That’s 52,500 miles each way, rather than the prevailing 75,000 miles one-way rate.

The catch? You must have a full fare paid ticket to take advantage (‘W’ or ‘S’ for Premium Economy and ‘J’ for Business), which tend to be very expensive, and there must be award availability for your companion, which for KrisFlyer members is unlikely to say the least.

Vistara, an SIA – Tata joint venture in which Singapore Airlines holds a 49% stake, currently only operates domestic flights in India. That’s set to change soon, but for now the KrisFlyer award chart simply splits India into five ‘zones’ for redemption on Vistara services.

Every Premium Economy and Business Class redemption rate on Vistara is increasing for bookings made from 16th April 2019.

While we haven’t done a full analysis on value for the KrisFlyer Vistara award chart, we picked up a pair of Business Class tickets from Delhi to Goa (India 1 to India 4) for S$600 each earlier this month, so parting with 30,500 KrisFlyer miles for the same journey seems a bit steep.

The final domino to fall in SIA’s 2019 round of devaluations, assuming they aren’t going to catch up with the Alaska Airlines chart later, is the KrisFlyer Star Alliance Upgrade award chart.

With the 2017 KrisFlyer program devaluation, which finally caught up with the ‘regular’ Star Alliance redemption table late that year, this upgrade award chart escaped any increases. No significant surprise then that they have revised it this time.