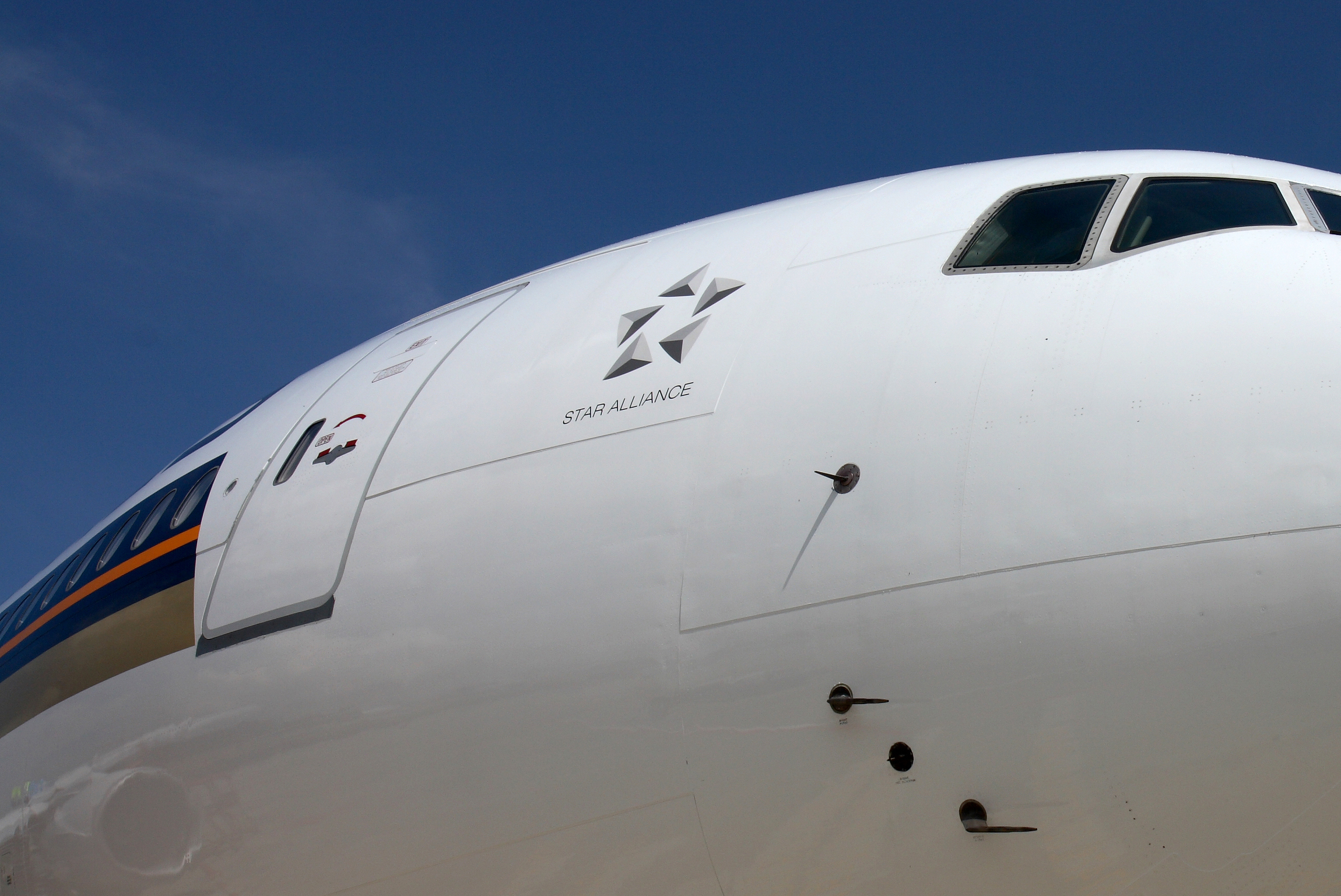 Singapore Airlines has quietly updated its Star Alliance award chart, with an unsurprising devaluation roughly in line with the recent changes seen for Singapore Airlines and SilkAir redemptions in January 2019.

This has happened a lot more quickly than the last time Singapore Airlines did a KrisFlyer devaluation back in March 2017. That time it took them eight months to follow suit with the Star Alliance redemption table, this time it’s following less than three months later.

As appears to be the new norm, you’ll have three weeks to redeem at current rates before the new chart is in force.

From 16th April 2019, there is a more expensive set of redemption rates whenever you use your KrisFlyer miles for an award booking on a Star Alliance member airline – that’s any of the 26 other airlines in the alliance, aside from SIA.

Which miles rates are being increased?

In line with the recent devaluation for using KrisFlyer miles on Singapore Airlines and SilkAir, Economy Class redemptions on Star Alliance airlines are not being increased.

The bad news is that all Business Class and First Class redemption rates are increasing.

How much are they increasing?

Looking at the new redemption rates compared with the current ones to and from Singapore and surrounding countries (SE Asia Zone 1), we’re seeing increases of:

These are roughly in line with the January 2019 increases seen for Singapore Airlines and SilkAir redemptions.

Here’s how it looks in percentage terms for one-way redemptions in Business Class.

While these are the changes for First Class.

There are still three weeks to lock in bookings at current rates, so take a look at our detailed analysis of some great tricks to fly at lower rates using the current chart, including long-haul services on Singapore Airlines flights in Business Class, as these are still available to you until 16th April.

Remember the Star Alliance award chart takes precedence even if only one sector of your journey includes a Star Alliance airline. That means these ‘tricks’ include long-haul Singapore Airlines Business Class award seats to Europe for 85,000 miles (with a short Star Alliance flight tagged to the start or end, for example).

Effectively all these benefits are being wiped out from 16th April, with SIA ‘matching’ the Star Alliance award chart with the SIA / SilkAir one as expected. For example, Business Class to Europe increases from 85,000 to 92,000 miles one-way, which is the same as the new SIA rate.

The tables also fully describe which countries fall into each zone. These differ slightly in some cases from the redemption table for Singapore Airlines and SilkAir awards.

Remember that unlike the SIA / SilkAir chart, the Star Alliance chart quotes round-trip award costs, however you can book one-way redemptions for half the applicable miles rate.

There are some bigger increases

While we’ve focused primarily on redemptions to and from Singapore, intra-zone award prices for the rest of the world have also increased in Business and First Class.

Flying between the Middle East and Europe, for example on Lufthansa or Swiss, was a previous ‘sweet spot’ on the Star Alliance chart at 25,000 miles one-way in Business Class. This has increased to 29,000 miles – a 16% hike.

It certainly makes the Asia – Europe Business Class ‘loophole’ by transiting in Dubai a less attractive proposition, this will now cost 78,000 miles (49,000 from Singapore to Dubai on SQ, then 29,000 from Dubai to Europe with a Star Alliance airline).

That’s 8,000 miles more than before the January 2019 KrisFlyer devaluation, while the non-stop SQ price to Europe has gone up by 7,000 miles.

Take a look at the charts through the links above to see how this may affect other routings outside Singapore that are of specific interest to you.

A devaluation of the KrisFlyer Star Alliance award chart was inevitable following the January 2019 devaluation for Singapore Airlines and SilkAir redemptions, so this was always a matter of “when, not if”.

Of course it’s disappointing that it has happened so quickly following the main scheme devaluation, given that last time Singapore Airlines waited eight months before “catching up” with the Star Alliance rates.

The good news, as expected, is that rate increases of 6% to 12% are effectively in line with the recent devaluation of the main KrisFlyer scheme, and Economy rates have been left untouched.

Three weeks now seems to be the standard notice period Singapore Airlines is providing for devaluations. While that’s a relatively short booking window to take advantage of the existing rates – remember you can book flights up to a year in advance.

For those who do use the Star Alliance redemption option to their advantage – that means there’s still time to act. Book as many redemptions for the next year as you can before 16th April (just three weeks from now), and you’ll still get the current rate.

For the most part, Star Alliance awards can now be searched and booked online through the KrisFlyer portal, though you’ll have to call to book for a few airlines (search availability on united.com first). Notable exclusions to the online search function are Asiana and Air India.

Don’t forget to check out our recent Singapore Airlines routes that cost fewer miles with a Star Alliance airline article for some ideas about how to exploit the lower rates for the next three weeks.

Once this one takes effect next month, let’s hope we’ve come to the end of the KrisFlyer scheme devaluations for a while.