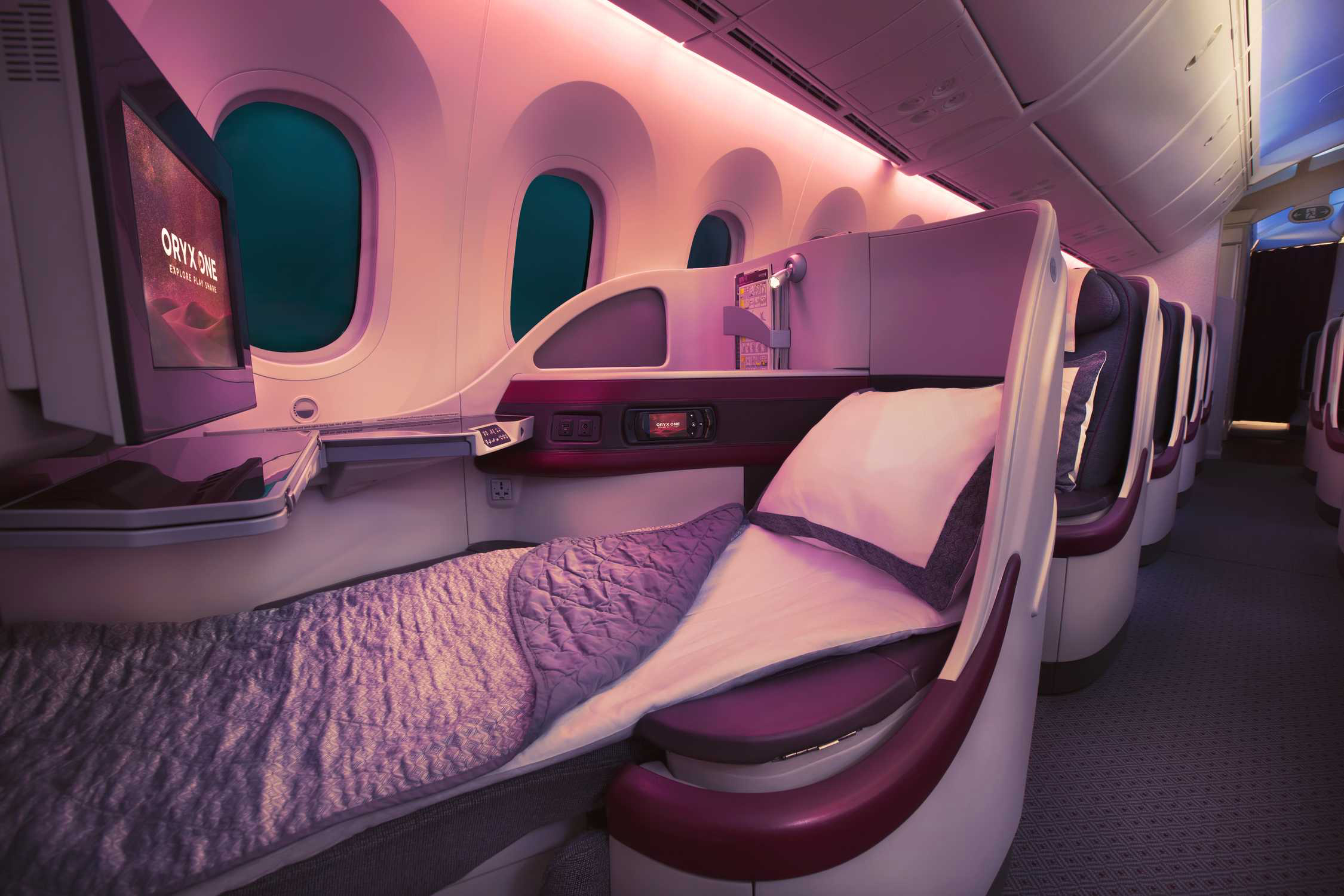 Back in November last year we had good news to report from Qatar Airways – the airline was shifting its entire Singapore – Doha schedule to the Airbus A350-1000 from 31st March 2019, meaning all three daily flights would feature the stunning Qsuite in Business Class.

Unfortunately the airline has been shuffling aircraft allocations around lately with some last minute changes for the northern summer season, which starts next weekend, and the Qsuite has been quietly withdrawn from many Singapore services.

Almost a fifth of Qatar Airways flights from Singapore to Doha between 1st April 2019 and 15th July 2019 will feature the older Collins Super Diamond seats instead of the Qsuite.

From Doha to Singapore the same three aircraft operate as follows:

Originally from 31st March 2019 all three Qatar Airways flights between Singapore and Doha were scheduled to be operated by the A350-1000, featuring Qsuites in Business Class.

That doesn’t mean no Qsuites on those flights, around a fifth of Qatar’s A350-900s do now have the new product installed and so it’s a case of “some with, some without”.

Here’s how GDS shows the aircraft allocation and seat types between 1st April and 16th July, so you can easily see if your flight is affected, with the older Super Diamond seat highlighted in blue and the Qsuite in red.