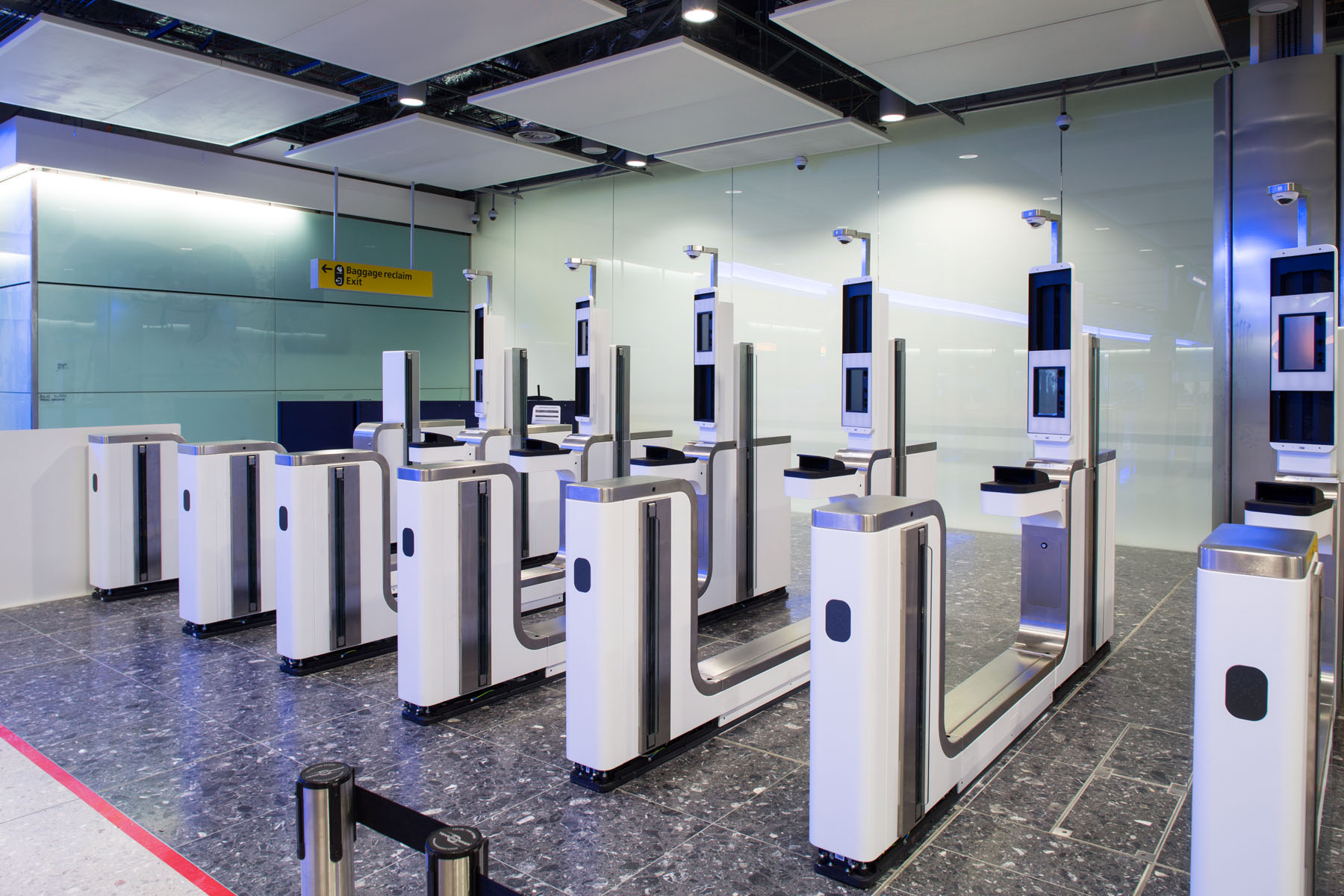 Since Monday this week (20th May 2019) Singapore nationals along with those from Australia, Canada, Japan, New Zealand, South Korea and the USA, have been eligible to use the automated ePassport gates when arriving at UK airports.

This should help expedite your arrival and many of our readers will be familiar with similar systems open to Singapore passport holders elsewhere, such as in Australia and most recently New Zealand.

If you’re arriving in the UK by train there are also eGates at Eurostar arrival terminals.

To use the service you must have a biometric passport with a microprocessor chip (all Singapore passports are enabled) and:

No pre-registration is required to use the eGates, it’s not the same as the Registered Traveller Service you may or may not already be a member of. Here’s a video from the UK Border Force covering who is eligible and how to use the eGates:

Do note that you will not be able to use the eGates if you need to have your passport stamped by an immigration officer, for example if you’re travelling to the UK to study or to join a family member there permanently. See the guide on the Border Force website for full details.

Singaporeans can breathe another sign of relief when visiting the UK, there’s no more requirement to complete a landing card on arrival. These were scrapped completely for all travellers on Monday this week at the same time the additional nationalities were added to the eGate eligibility list.

A nice benefit for Singaporeans visiting the UK, provided the eGates are working and the queues are not too crazy with so many nationalities now eligible.

Remember you can still join the line for non-EU immigration desks and see an officer in the traditional way if it looks like it will be a quicker option than the eGates – a strategy we often use when arriving in Australia.