Skip to content
The latest Cathay Pacific lounge in Shanghai follows a familiar design ethos. It's also an option for many high-grade oneworld frequent flyers and premium passengers. 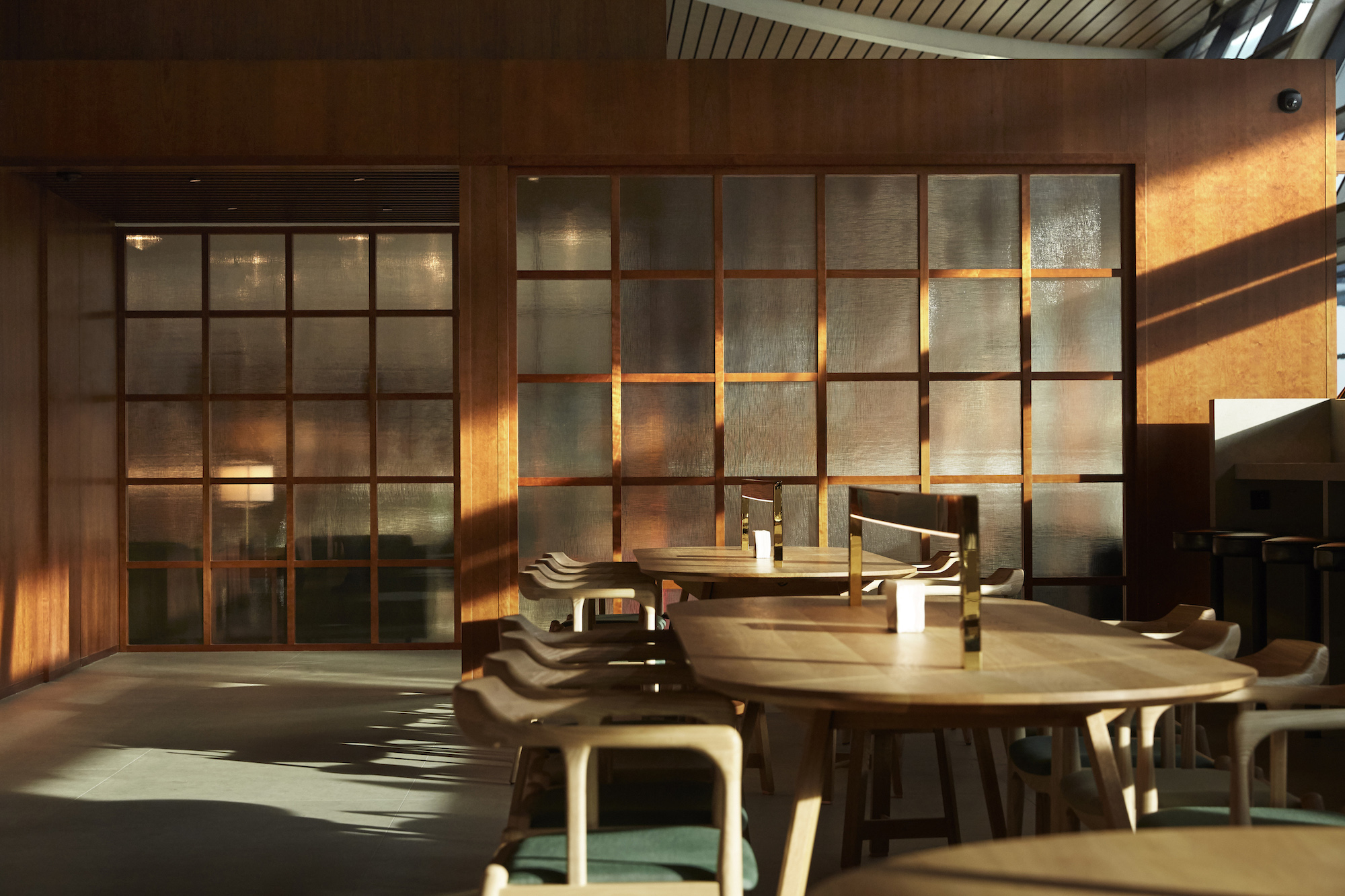 If you keep up with the latest trends in business and luxury air travel, you’d frankly have to be living under a rock to not know that Cathay Pacific is renowned for having some of the most impressive airport lounges in the industry.

This morning the newest one reopened its doors at Shanghai’s Pudong airport following an eight-month renovation, a 970 square metre facility with capacity for over 300 guests.

The lounge replaces the China Eastern Plaza Premium Lounge, which was temporarily housing Cathay Pacific passengers and those of other oneworld airlines including British Airways, Finnair and Qatar Airways.

It’s the ‘modern apartment’ style we’ve come to know and love from Cathay Pacific’s latest lounges on show here in Shanghai, with design by Studioilse, the London-based studio led by Ilse Crawford.

The lounge is located near gate D69 in Terminal 2, and is accessible to Cathay’s First and Business Class passengers, Marco Polo Club Silver members and above, oneworld Emerald and Sapphire members, and members of all tiers holding a valid lounge pass.

Opening hours are 5.30am to 9.00pm daily, primarily accommodating the 15 flights per day operated by Cathay Pacific and full service subsidiary Cathay Dragon to Hong Kong.

It means eligible oneworld passengers flying out on Finnair’s morning flight to Helsinki and British Airways’ morning London service to London will also be eligible to use this new lounge, as will those heading to Dallas or Los Angeles on American Airlines in the afternoon.

Late night departures will be out of luck though, with this lounge closing its doors at 9pm each evening so those heading to Doha on Qatar Airways or to Helsinki on Finnair’s early hours flight for example will have to use alternative facilities.

If you’re flying with Qantas or JAL it’s bad news there too, with those airlines using Terminal 1 in Shanghai and passengers directed to the China Eastern Lounge and the SAA Lounge respectively.

Regulars to other Cathay Pacific lounges including in Singapore and Bangkok will no doubt be familiar with the noodle bar concept, featuring a mixture of long communal tables and private dining booths.

Another highlight of the new Shanghai lounge is ‘The Terrace’, an open-ceiling L-shaped verandah featuring various seating options with views of the runway.

There are additional self-serve food options at ‘The Terrace’, plus a self-serve bar. It’s interesting that Cathay has opted not to include a manned bar in this lounge revamp, nor have any shower facilities been added.

That’s slightly disappointing, as we noted with the Singapore lounge, since many customers are travelling far beyond Hong Kong and after a long day in Shanghai without a hotel room would no doubt appreciate a shower before their flight. In this case they will have to use a different lounge or wait until their Hong Kong transit.

As one of the busiest outstations for the airline it does strike us as a shame that a few shower suites weren’t included, and it’s presumably not lost on Cathay Pacific that the temporary Plaza Premium lounge their passengers have been using for the last eight months in Shanghai does have them.

Other lounge facilities include lockers and a luggage room, washrooms, high-speed Wi-Fi and flight information screens.

After an eight-month remodelling the Cathay Pacific lounge in Shanghai is looking the part, with a now-predictable but elegant Studioilse design in common with other recently opened facilities in the region, including in Singapore.

The lack of a manned bar and shower facilities is disappointing, but seems to be the direction the airline is sticking to for regional lounges, with the opportunity for passengers connecting to long-haul services to use these facilities in Hong Kong, provided their transit time is sufficient!

With the exception of a few flights, the lounge opening hours also accommodate several oneworld flight departures such as British Airways to London, and this is doubtless a superior experience over the Plaza Premium lounge you may still be directed to in those cases.