Skip to content
Grab a Singapore Airlines Suites redemption to or from Osaka while you can, if your travel plans include Japan this new year 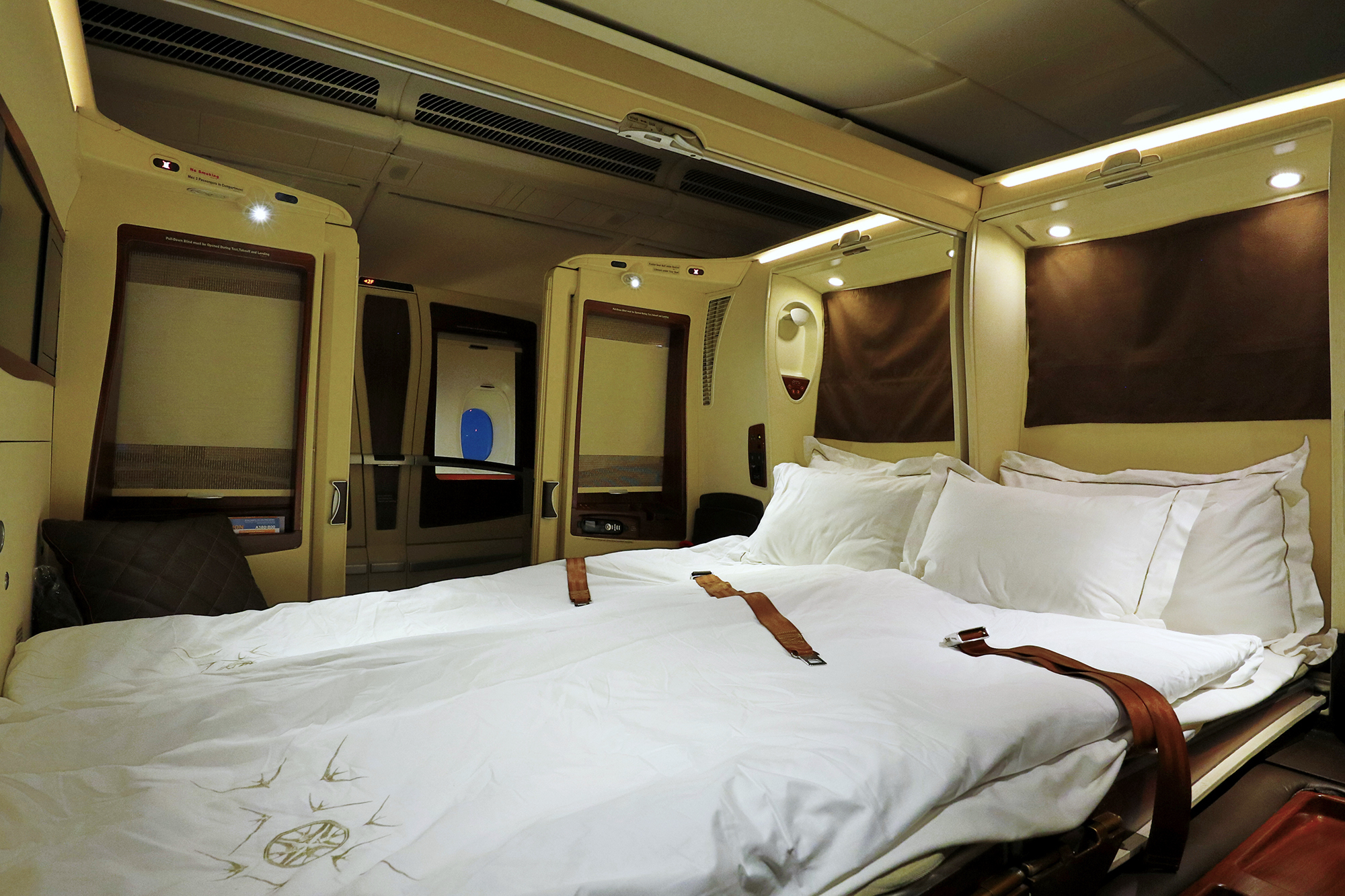 Once again this year Singapore Airlines is flying its largest plane, the Airbus A380, on seasonal services during the winter between Singapore and Osaka. Schedules for these flights were loaded today, but it’s a much shorter period than last winter when the aircraft was used on the route from October right through to March.

As usual, since the Osaka route doesn’t normally feature a First Class or Suites option, the airline is being very generous with award space in this elusive cabin, currently offering four saver Suites award seats on every day of operation.

First thing to note is that this isn’t the new 2017 Suites product installed on the latest A380 aircraft. Those are flying daily between Singapore and Sydney, London, Hong Kong, Shanghai and Zurich. Soon Delhi gets a quick look, before Mumbai becomes a regular route from September then Tokyo from January.

These Osaka flights will get the 2006 Suites but don’t let the age put you off. If you haven’t tried Singapore Airlines in Suites this is still a fantastic product, refreshed with new seat covers and other fittings only a few years ago.

It remains our personal favourite between the two Suites options.

Here’s the daily flight you’ll have to pick to experience the A380 with the Suites product on Osaka flights during this short 11-day window.

That means an afternoon A380 service up to Osaka, landing late evening, with an overnight flight in the other direction from Osaka to Singapore landing at 5.30am.

Singapore Airlines doesn’t normally operate a First Class cabin to Osaka, let alone a Suites cabin. The only other Japan flight with Suites is a daily option to Tokyo-Narita, which gets the latest 2017 product from 1st January 2020.

That makes it very difficult for SIA to capture a market for these seats on this particular route, so it makes sense for them to open up large volumes of the capacity to award bookings.

Note that there is not usually a Premium Economy cabin offered on the Osaka route either, but this class of travel is being offered for both sale and redemption during the A380 operating period.

Advantage rates in Suites on these flights are mostly irrelevant – you almost never have to pay them. Here is how the Suites saver award space looks.

There are four immediately confirmable saver Suites redemptions on this route in both directions every single day from 27th December to 6th January 2020. That’s a total of 88 saver award Suites on the route, and enough for a family booking almost every day. Update: Now 79 available on 21st July 2019 @ 12:50 SGT.

Remember there are two pairs in the 2006 Suites cabin where you have the opportunity for the double bed arrangement – at 2 C/D and 3 C/D.

In the past Singapore Airlines blocked bassinet positions (2 C/D in this case) for pre-selection, but the policy has changed and all available Suites can now be allocated at booking or redemption stage.

Even in the 2017 Suites, the bassinet position can now be preselected.

That saves a phone call so SIA to secure this forward seat pair, but you do still risk being moved to other seats if a booking including an infant is then made on your flight in this cabin. While that’s a small chance you should always aim for 3 C/D as a couple first and only pick 2 C/D if those are already taken.

Is it good value?

Osaka doesn’t demand Tokyo-style fares in First Class or Suites with Singapore Airlines, but it will still set you back at least S$4,760 one-way or S$6,900 return to book a firm ticket in Suites on these flights.

That makes the miles rates relatively attractive, plus as our KrisFlyer miles per minute analysis shows it’s a better rate on this route at 174 miles per minute than either Sydney (179 per min.) or Melbourne (188 per min.) in this cabin.

Would we do it?

This will allow you to make the most of the soft product in Suites, as we don’t think you’ll take full advantage of the experience on a 6-hour overnight flight from Osaka to Singapore where sleep will be the priority.