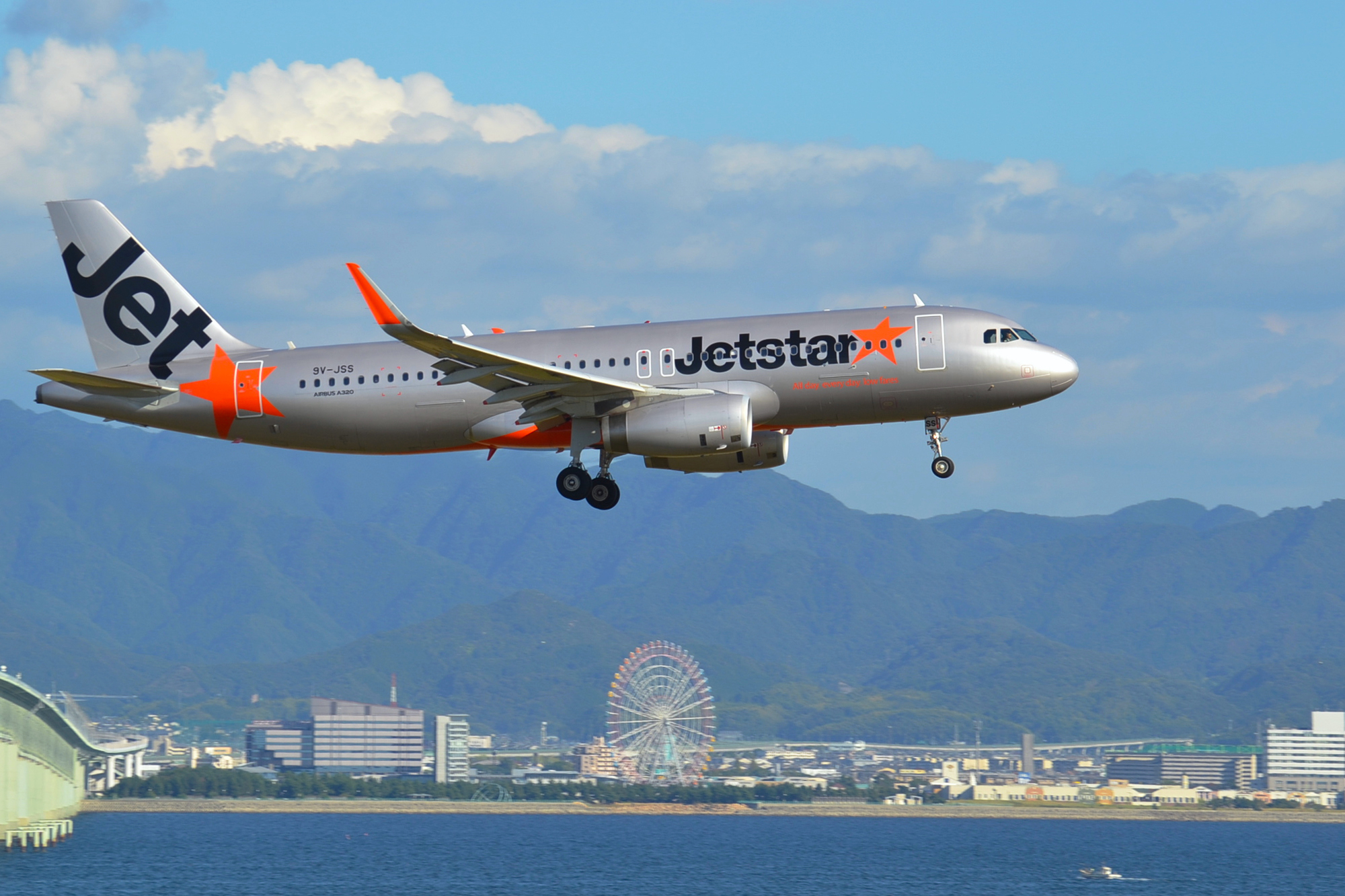 Our regular readers will know there are a few flying related topics we tend not to talk about very much, if at all. Low cost airlines, Economy Class, and using your miles or points to fly Economy Class, are among our least favourite subjects.

A new promotion from Qantas Frequent Flyer has just launched, forcing us to face all these fears at once. That’s because, through gritted teeth, we have to admit this one can get actually you good value for your miles.

How to accrue Qantas Points

Before we get into this offer, it’s an obvious requirement that you’ll have to have (or be able to obtain) a decent Qantas Frequent Flyer Points balance in order to take advantage.

You might already have a stash of Qantas Points, but in all fairness it isn’t the best frequent flyer scheme in Singapore and so most of our readers simply don’t.

However, you can transfer points into Qantas Frequent Flyer at exactly the same rate as to KrisFlyer from the following credit card rewards programmes in Singapore:

Note that while Citi and DBS will require a minimum of 10,000 points in each transfer, with 10,000-point blocks after that, Standard Chartered X Card holders can transfer to Qantas in much more useful 1,000-point blocks.

Instead of paying cash to fly on a Jetstar Asia flight to or from Singapore, it’s instead possible to use your Qantas Frequent Flyer Points to offset the fare and only pay the taxes instead.

Nothing particularly new there, though the September 2019 deal differs slightly.

Most of our readers are probably familiar with the terrible redemption deal KrisFlyer has with Scoot, where your miles simply offset the cost of your ticket at a fixed (and dismal) 0.95 cents each.

The more pricey the flight, the more miles you’ll have to fork out, so it never becomes a good value option no matter how expensive the fare is. In fact the value remains static regardless. It’s why we recommend only earning KrisFlyer miles when flying Scoot, never redeeming.

Using Qantas Classic Rewards on Jetstar is not the same.

If you can get a Classic Reward on a Jetstar Asia (3K) flight, the following rates apply using Qantas Points, based on four distance zones:

Note that for bookings created on or after 17th September 2019 a new awards chart is in force, however these four rates are unchanged.

If you’ve ever looked into it before you’ll know the big caveat – when flights are busy (and therefore expensive), you generally won’t see any Classic Reward availability on Jetstar.

Take this Friday evening from Singapore to Bangkok:

The ‘expensive’ 7.15pm flight simply isn’t available as a Classic Reward, as the following screenshot confirms.

That’s changed in this offer, and here’s why.

In September, every available 3K seat can be booked!

For the first time, Qantas Frequent Flyer is making every available seat on Jetstar Asia (3K) flights bookable using Qantas Points with a Classic Flight Reward for all of September 2019.

Booking is though qantas.com (desktop version).

If you don’t have a Qantas Frequent Flyer account, it’s free for Singapore-based customers to sign up (the airline charges Australian residents AU$99.50 to be a member, so count yourselves lucky!).

Since every available seat on every Jetstar Asia flight to or from Singapore is eligible, it doesn’t take a rocket scientist to work out that it’s the expensive fares where you’ll get the best value here, thanks to the fixed price zone based award chart.

For example this promotion isn’t going to work well if you need to fly from Singapore to Jakarta on Jetstar next Wednesday afternoon, where the fare component is less than S$40.

Ouch! You won’t want to be doing this – it’s even worse than the Scoot / KrisFlyer 0.95 cents per mile deal.

Let’s look at a much better example in terms of value. Jetstar is one of the few airlines to fly non-stop from Singapore to Medan, and Sunday 29th September 2019 is not a cheap date to do so, at S$226 one-way including taxes.

In case you’re wondering whether Jetstar is just ‘overpricing’ on this route, the only other non-stop alternative that day is a SilkAir flight costing S$529.80.

How about a week in Da Nang from 6th to 15th September? That trip is going to set you back S$550.16 booking directly with Jetstar, including taxes.

Again, this isn’t Jetstar chancing their luck with a high fare. Your only other non-stop alternative on the same dates is SilkAir at S$860.40.

We would certainly transfer 20,000 points from Citi to Qantas Frequent Flyer to save around $470 on this journey, and remember provided seats are available for sale then during September you can redeem these as Classic Rewards without restriction.

Anything selling for a high price should be a good deal. Broadly speaking these wouldn’t normally be made available as Classic Rewards. However, do compare Jetstar fares to competitors you would alternatively consider on the same date/route (Scoot can often be cheaper, and offer similar timings).

Let’s look at Darwin on Sunday this week (only Jetstar and SilkAir fly this route non-stop).