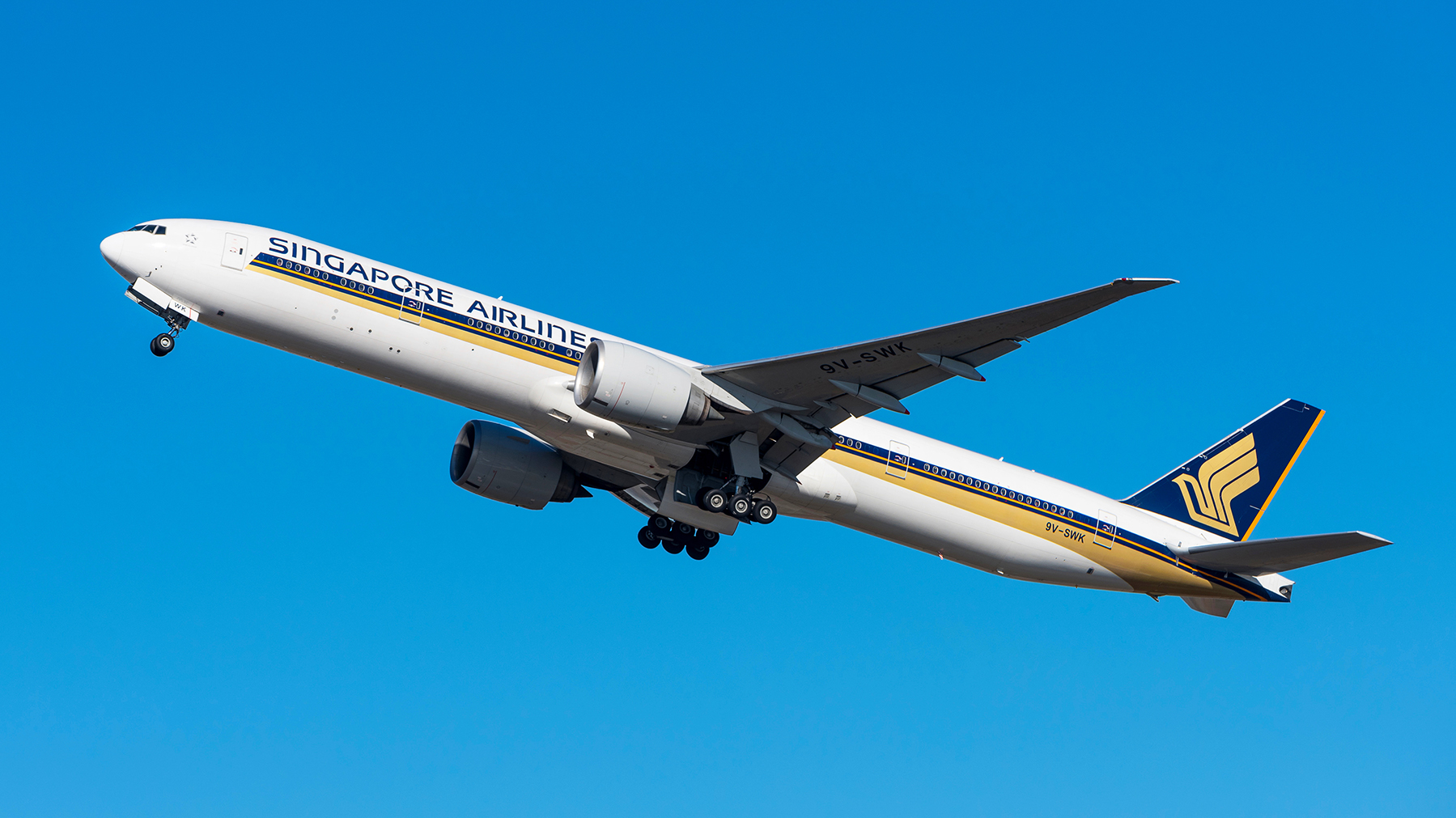 Singapore Airlines cut the cost of many of its inflight Wi-Fi packages in August this year, also adding an unlimited data package for First Class customers and upping the free data allowance for Business Class passengers and PPS Club members to 100MB.

The problem was that Airbus A380 and Boeing 777-300ER aircraft with the older (and slower) Wi-Fi systems were still subject to the lower complimentary data caps of 100MB in First Class and 30MB in Business Class, despite paid pricing packages being harmonised fleet-wide.

The good news is that the airline has been busy refitting its older Boeing 777-300ER aircraft, originally featuring the Inmarsat SwiftBroadband (SBB) Wi-Fi system, to the latest GX Aviation high speed version.

The newest 777-300ERs, 9V-SWU onwards (including the -SN* series), were delivered from Boeing with the new  Panasonic system installed, originally leaving the older 19 aircraft (-SWA to -SWT) to be upgraded, but 10 of these have now had the new systems installed with the latest aircraft (9V-SWE) rejoining the fleet just a couple of days ago.

That not only provides a better and faster experience, it means unlimited data in First Class and 100MB free in Business Class and for PPS Club customers.

Edit 2nd Nov 2019: 9V-SWU to -SNC were factory-fitted with the Panasonic eXConnect Ku-band Wi-Fi system. This still provides unlimited data in First Class and a 100MB allowance in Business Class. Thanks to VT in the comments for the correction!

As you can see 18 of the 27 Boeing 777-300ERs in the fleet (67%) are now equipped with the new system, with the remaining nine aircraft set to have the upgrade over the coming months during routine maintenance visits.

We flew on 9V-SWO in First Class from Singapore to London on 25th October 2019 and enjoyed complimentary access for the entire flight. Apart from a portion of the journey in Indian airspace, where connections are still not permitted, the speed was very impressive throughout the flight. 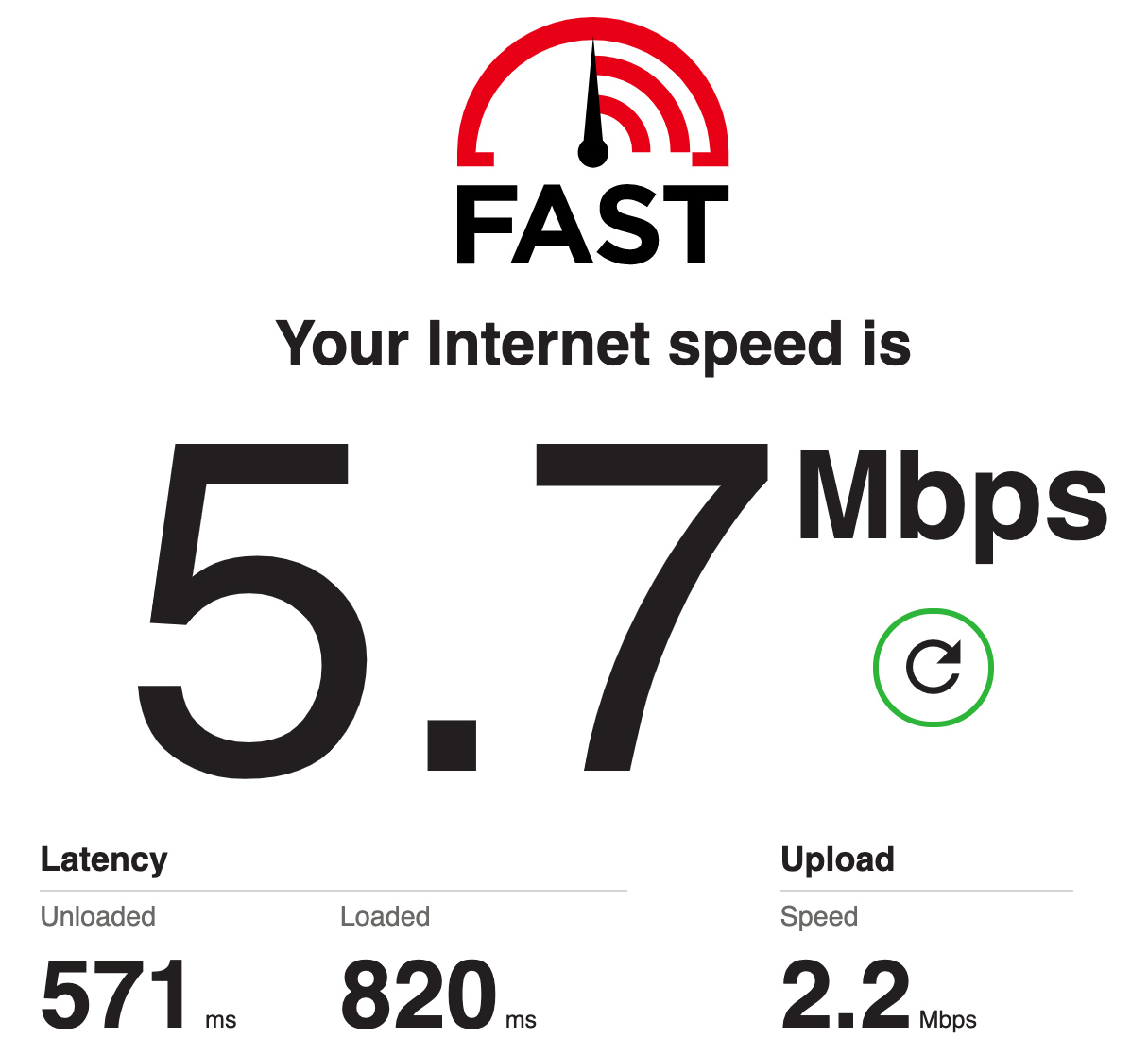 This is easily good enough to deal with the vast majority of what you’d need to do online with minimum frustration, including more data-intensive image upload/download if required.

Note: The older Panasonic Ku-band system (fitted to -SWU to -SNC) may not be as fast as the GX system.

What about the other aircraft?

For a detailed breakdown of what’s installed on the other aircraft, including the Airbus A350 and Boeing 787 fleet, see our dedicated guide to the airline’s Wi-Fi packages. 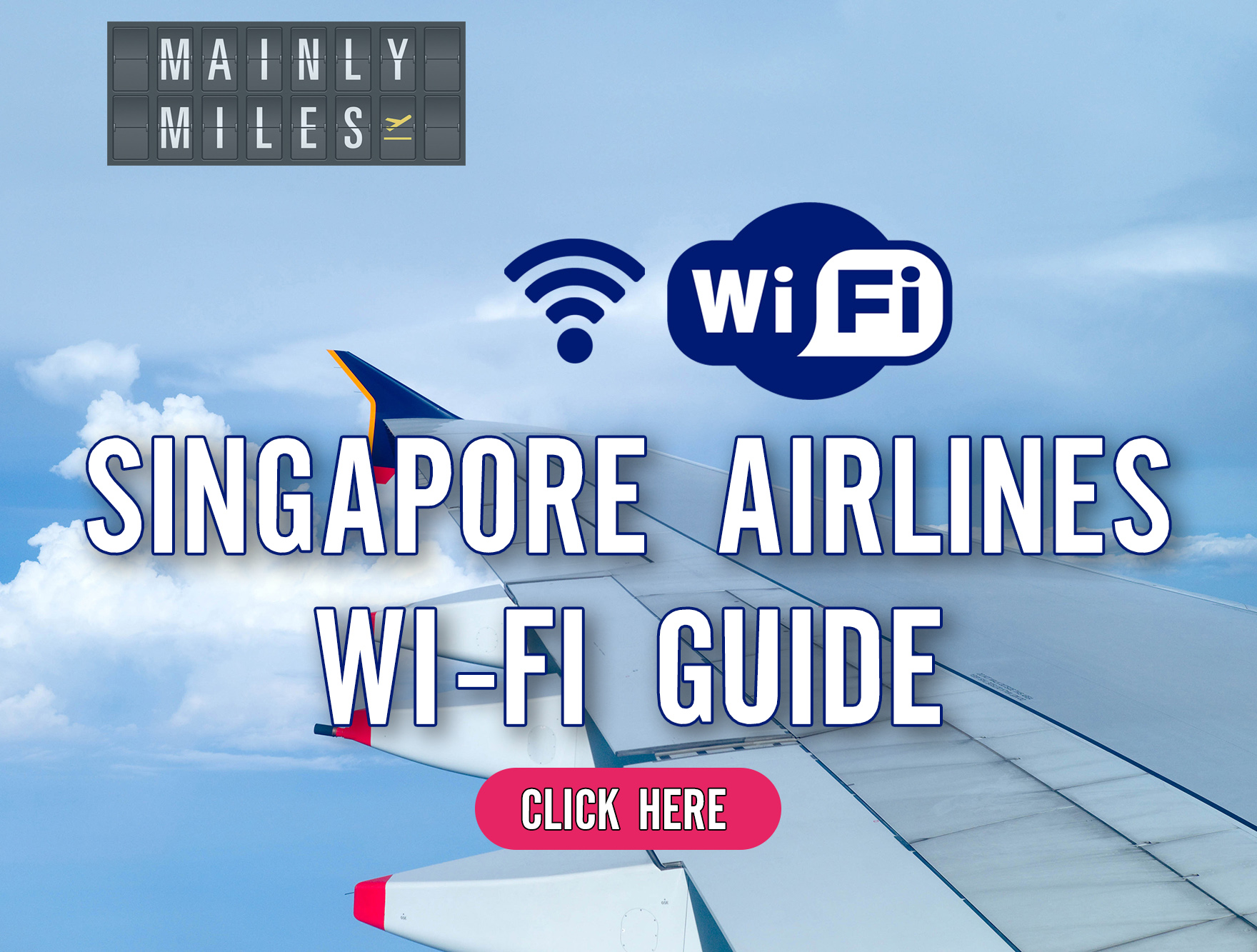 That page is constantly updated and includes the pricing packages and aircraft registrations you’ll need to be flying on to get the higher complimentary allowances and faster speeds.

We were only recently lauding the great speeds of Qatar Airways ‘Super Wi-Fi’ on a recent trip in their Qsuite cabin, and it’s great to see Singapore Airlines rolling out the similarly quick GX Aviation technology on its fleet.

In the not too distant future once the A330s and older Boeing 777s have been retired, a fleet-wide high speed Wi-Fi offering will be available even on the shortest regional flights.