Skip to content
To celebrate its 21st birthday, KrisFlyer is offering an extra 21% off in January's Spontaneous Escapes deal. Redeem for less than half the usual miles rate - a 51% discount! 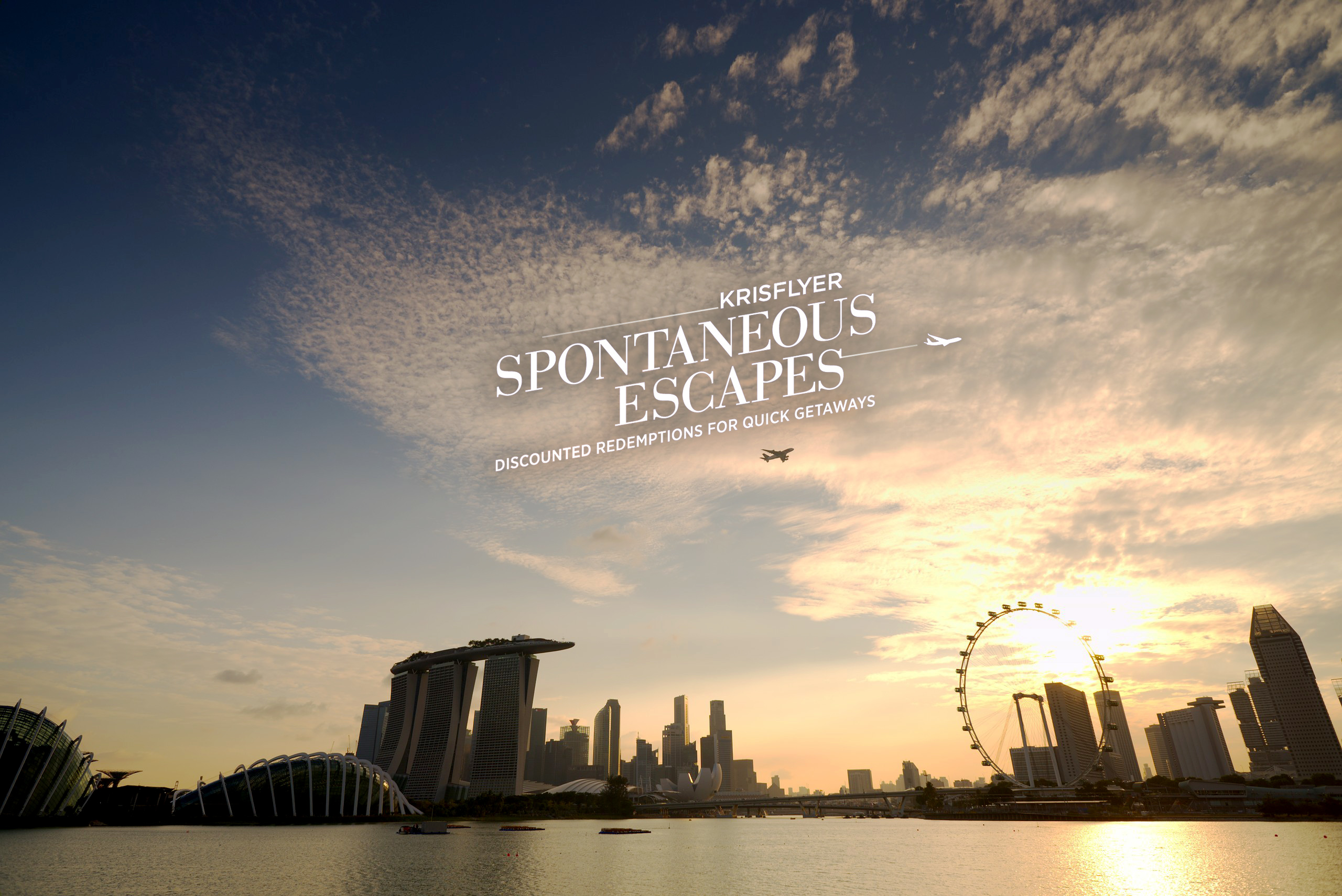 Singapore Airlines made its Spontaneous Escapes deal a regular monthly offer last year, with the official launch in February 2019 offering Business Class saver awards for Economy rates. That meant generous discounts of 45% to 61%, undoubtedly one of the best offers we’d seen. Economy awards meanwhile were discounted by 50%.

Since then the offer has settled at its ‘default’ 30% discount each month, which can still be a good deal on many routes especially in Business Class.

This month though the airline has a really fantastic offer – 51% off the usual saver award rates if you can book by the end of January and travel in February. 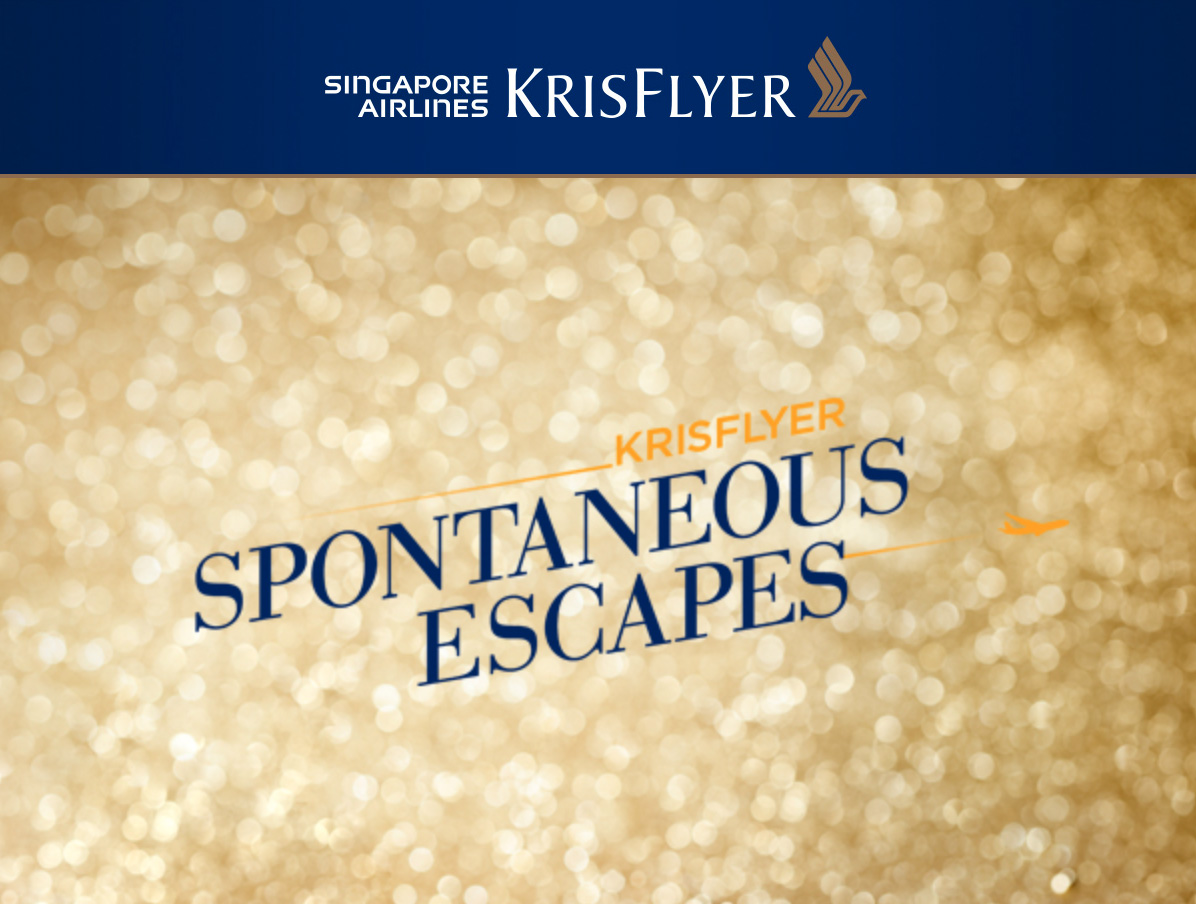 That’s to celebrate KrisFlyer’s 21st birthday in February 2020, so an extra 21% off the normal discount was called for!

Destinations include Europe in Business Class, like Barcelona, Rome and Frankfurt, plus Australia, the USA and an extensive Asia-Pacific selection with over 40 cities included this month.

The rules remain unchanged – you’ll have to book by 31st January 2020, and fly in February 2020. Offers are subject to saver award availability.

Our regular readers know the Spontaneous Escapes deal only too well, but for newcomers or those who need a refresher, here’s a summary of how the deal works.

The most important aspect of this monthly deal is where its best value usually lies – the latest long-haul and flat-bed regional Business Class seats in the airline’s fleet for less than half the usual miles rate in February 2020.

The selection is really extensive this month, especially in the 2013 Business Class cabin to and from Europe, assuming you can brave the winter weather or fancy a bit of skiing!

You’ll pay 51% fewer miles than usual for a saver redemption if you can book by the end of January and travel during February.