Skip to content
A new SkyTeam option for connecting from Asia to Europe launches in October 2020, with closed-door suites in Business Class 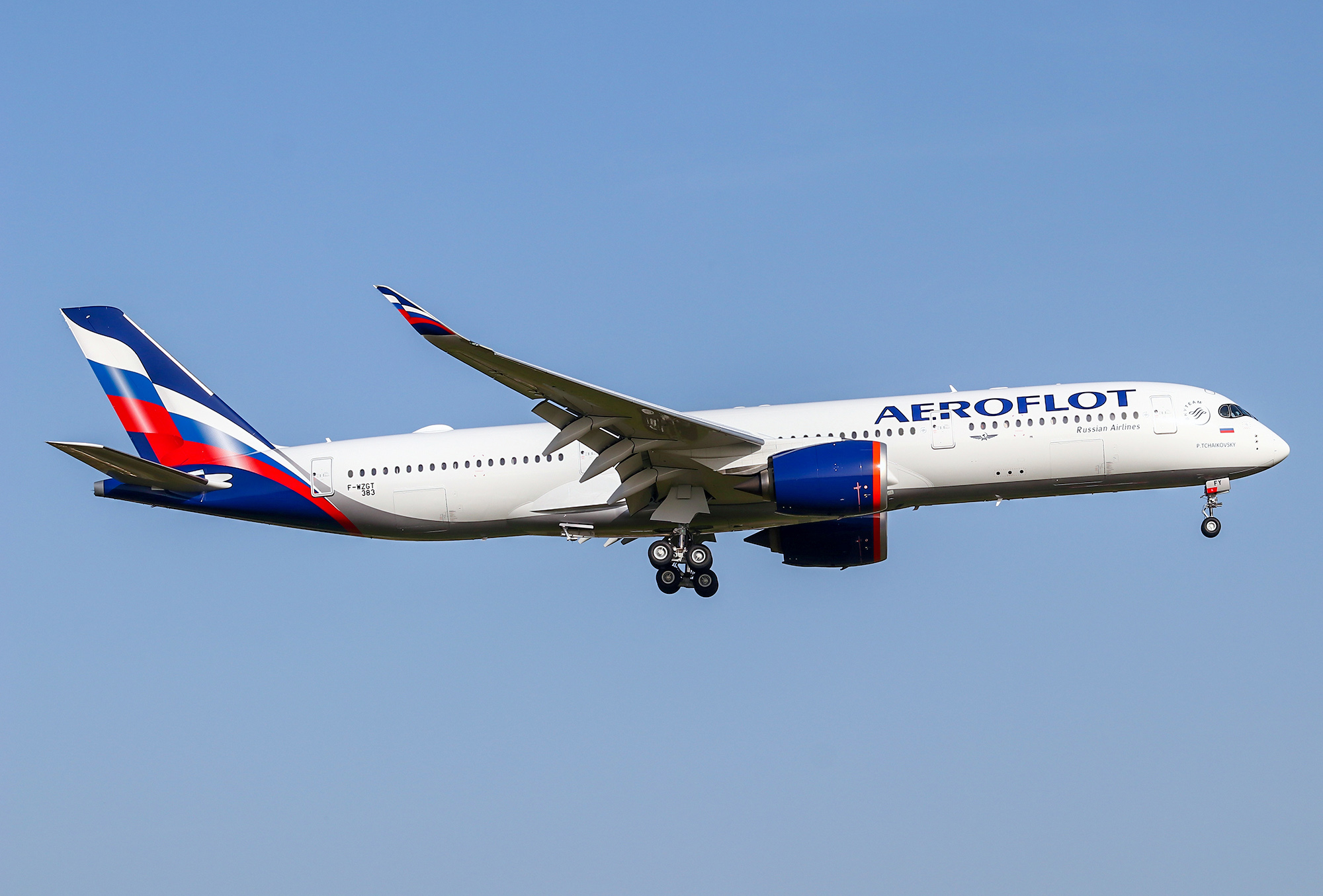 Aeroflot will operate this 11-hour non-stop service from Singapore every day except on Fridays and Sundays. Lunchtime departure at 12.30pm sees a 6.30pm touchdown in Moscow the same evening.

On the quicker 10 hour 15 minute flight from Moscow to Singapore, flights operate every day except on Thursdays and Saturdays, with 7.40pm departure for overnight service, landing into Changi just before 11am the following day.

Fun fact: This is actually a service resumption for Aeroflot. The carrier was flying three times weekly flights to Moscow from Changi Airport in the mid-1980s, via either Bombay or Delhi, using four-engined Ilyushin IL-62s.

Service finally wound up in 2003, by which time the airline had progressed to using IL-96s to Moscow via Bangkok.

Despite the late arrival into Moscow from SU281, connections into Europe with Aeroflot are still possible with destinations including Amsterdam, London, Barcelona, Paris, Rome and Venice all offered in the evening connection bank.

Aeroflot’s new Airbus A350-900, fresh off the production line and yet to enter service, will include 28 flat-bed Business Class seats with direct aisle access.

Not only that, the ‘suites’ feature high walls and closing privacy doors for the ultimate enclosed experience.

There also looks to be an individual wardrobe for garment hanging at each seat, though it could equally be some other form of storage, alongside a large IFE screen.

The seats themselves are a brand new product from Collins Aerospace, for which Aeroflot is said to be the launch customer. Finish and fashioning is by British design firm Priestman Goode, who have also been responsible for projects including United’s Polaris Business Class and LATAM’s latest premium seats.

The seven rows in Business Class have an alternating arrangement, according to the airline’s images, though this isn’t apparent on most seat maps. 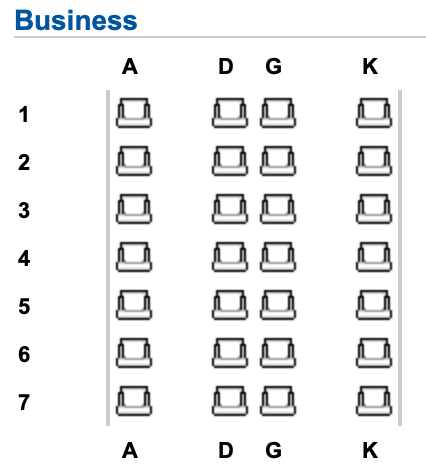 In the couple middle pairs, which also have a central privacy divider in case you aren’t travelling with the person next to you, opt for 1D/G, 3D/G, 5D/G or 7D/G to be sat closer together. The even-numbered rows in the middle section have the seats closer to the aisle, and are more likely to be suited to solo passengers.

The IFE system is by Panasonic Avionics, with in-flight Wi-Fi connectivity also offered.

The new seats are a far cry from Aeroflot’s current Business Class cabin, as offered on the Boeing 777-300ER and serving routes including Bangkok – Moscow.

Another first for Aeroflot is a bar area for Business Class passengers, which has been incorporated directly behind the Business Class cabin in the galley area at the second main pair of aircraft doors.

This concept looks more like a self-serve affair, similar to that offered by Qatar Airways on its A350s.

Aside from 28 Business Class ‘suites’, Aeroflot’s A350-900s will also be fitted with 24 Premium Economy seats, which the airline calls ‘Comfort Class’, in a 2-4-2 configuration across three rows.

The balance of capacity is made up of a 264-seat Economy Class cabin in a 3-3-3 layout, for a total of 316 seats across all three cabin classes.

Award seats on this new service had not been loaded at the time of writing, however the redemption rates using miles from other SkyTeam member airlines (we are assuming most of our readers don’t have Aeroflot miles) are as follows, for one-way award tickets:

So far there appear to be no ‘bargain’ fares loaded on these new flights. We priced up a Business Class return to London via Moscow in November 2020 and it came out at around S$4,600, while a simple Singapore to Moscow return trip in Economy Class was over S$900.

These aren’t terrible fares, but they’re not low enough for people to be rushing to book in our opinion.

These new flights will operate to and from Changi Airport Terminal 2, though Aeroflot has not confirmed the lounge arrangements for its Business Class passengers.

With no dedicated SkyTeam lounge facilities at the airport, we expect one of Terminal 2’s third-party lounges will be allocated.

Singaporean passport holders require a visa to visit Russia, however if you are using this flight to connect to other destinations, for example to or from a host of European cities, a visa is not required.

That’s conditional on you having an onward ticket departing within 24 hours of your arrival, and you remaining in the international transit area. The easiest way to ensure this is a single ticket itinerary with Aeroflot (e.g. SIN-SVO-LHR, or vice-versa).

An interesting new option from a new operator at Changi, Aeroflot’s five-times weekly flights will open up a good range of options through its Moscow hub to Europe and beyond.

Don’t be put off by the visa requirement for Singapore nationals to visit Russia, since using this new service to connect to Europe will not require a visa.

The deployment of the airline’s newest Airbus A350 aircraft is very welcome, with its private closed-door suites by Collins Aerospace sure to be a popular option. Aeroflot will even have exclusivity on these new seats for a while.

The couple middle seat options look quite sociable, while at other positions there should be a fantastic level of privacy during your 11-hour journey.

Once award seats are loaded, redemption rates with Garuda Miles and Korean Air (for round-trip itineraries in the latter case) look to be the best value.