Skip to content
A range of long-haul flights to and from Singapore Changi Airport will see capacity cuts and cancellations over the coming months, with Qantas, British Airways, Emirates and Turkish Airlines all confirming reductions in the last few days 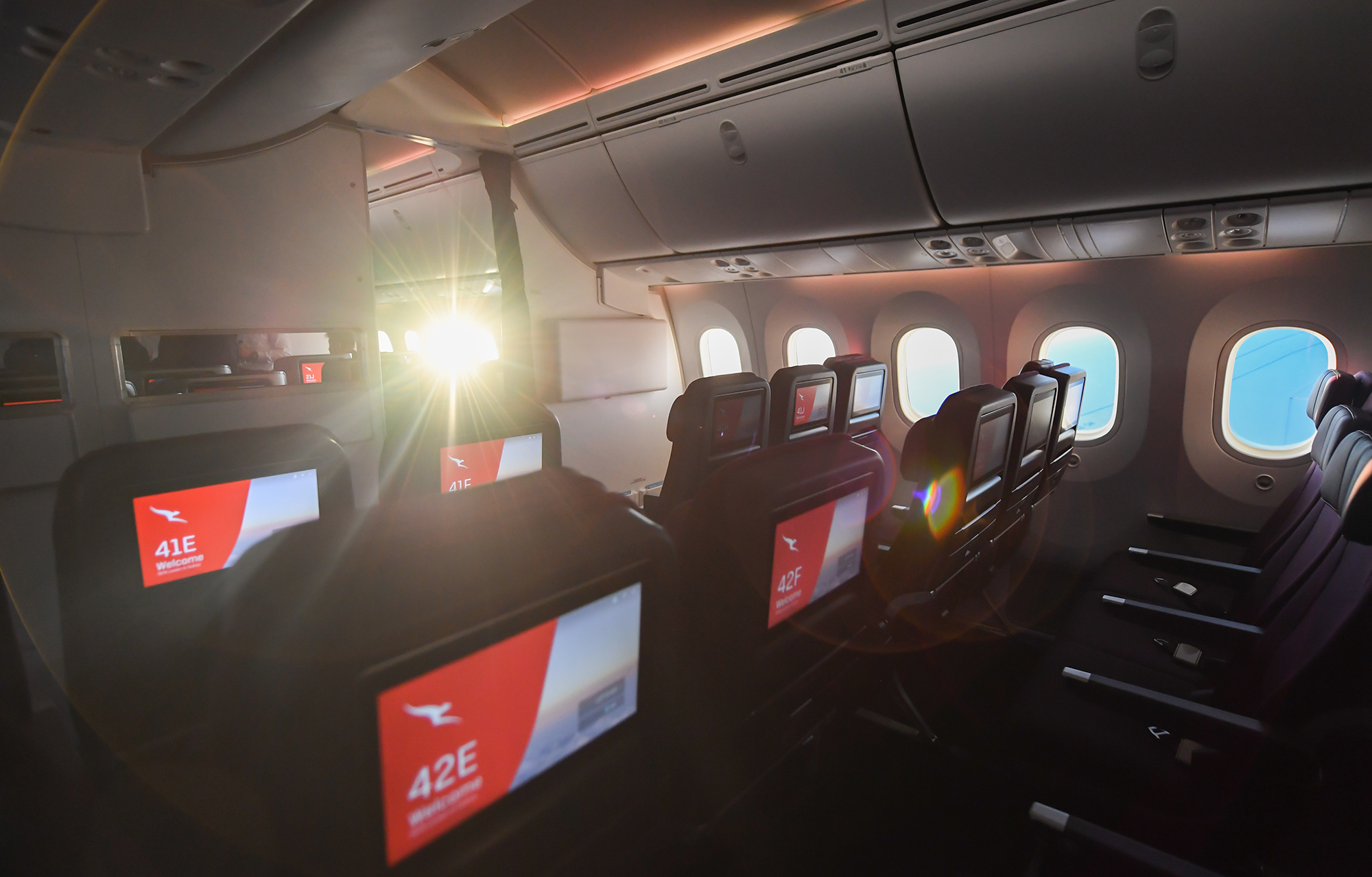 Earlier this week we wrote about how Singapore Airlines and SilkAir are cutting close to 700 planned flights between now and the end of May 2020, around 2% of their combined networks over the next three months, due to weakening demand since the coronavirus COVID-19 outbreak.

This of course comes on top of a significant cut in mainland China and Hong Kong flights for the group, already representing around 8% of operations, for a cumulative 10% reduction in flight volumes across the March – May 2020 period.

A number of other airlines have now confirmed they are also cutting passenger capacity to and from Singapore, particularly between now and the end of March 2020 (up to the end of May 2020 in some cases).

Here’s a summary of the flight reductions reported in recent days, as reflected in GDS timetables.

The Qantas Group announced its half-year results this week for the July 2019 to December 2019 period. In doing so the airline also provided guidance to investors to expect an AU$100-150 million impact on profits this financial year (ending 30th June 2020) as a result of the coronavirus, with confirmation of flight cuts by both Qantas and Jetstar.

Qantas will reduce passenger capacity on Singapore – Melbourne flights from 5,467 seats per week to:

There are no capacity changes currently planned on Qantas services between Singapore and Brisbane, London, Perth or Sydney, so even at the peak of cuts on the Melbourne route in May, this reduction only represents an approximate 16% cut in Qantas seat capacity per week departing from Changi.

Jetstar Asia has cut around 20% of its flights from Singapore in March 2020 due to the COVID-19 outbreak. Approximately 8% of flights were to and from mainland China and Hong Kong (the latter service was always set to end this year, but cancellation was brought forward), with the remaining capacity cuts on other regional routes.

Nonetheless the airline announced this week it will become the only LCC to fly from Singapore to Colombo, Sri Lanka, with a four-times weekly service from 1st July 2020.

GDS timetables show the low cost carrier still operating the same non-China network from April 2020 onwards as it did before the crisis, though this will likely be subject to some yet-to-be-announced reductions.

Singapore Airlines’ budget subsidiary Scoot was operating around 560 weekly departures from Changi before the effects of the COVID-19 virus started, which fell to just under 400 weekly departures in March 2020, a 28.6% reduction.

18% of Scoot’s flights departing Changi each week were to mainland China, a much bigger proportion than for Jetstar, suggesting a further 10% cut in non-China services.

Almost all regular services are reinstated in April 2020 according to GDS timetables, however as with Jetstar Asia flights we expect there will be further capacity reductions announced in due course.

British Airways will reduce passenger capacity on Singapore – London flights from 5,376 seats per week to:

At least the British Airways Singapore Lounge we recently reviewed will be a quieter place to enjoy your pre-flight Champagne during April and May.

Emirates has already reduced capacity on its daily EK353 Singapore – Dubai service from Airbus A380 to Boeing 777-300ER operation, applicable through the end of February 2020.

Emirates will reduce passenger capacity on Singapore – Dubai flights (which more closely reflect demand between Asia and Europe) from the usual 11,991 seats per week to:

There are no capacity changes currently planned on Emirates services between Singapore and Melbourne, Brisbane (ends 29th March) or Penang (begins 9 April).

Turkish will reduce passenger capacity on Singapore – Istanbul flights from 2,443 seats per week to:

On the plus side, if you’re flying Turkish Business Class in March on this route you’ll have the airline’s latest direct aisle access seats to look forward to on the Boeing 787-9, an improvement from the 2-3-2 configuration in this cabin on the Boeing 777s.

These cuts don’t include those already made by other Asia-Pacific carriers at Changi lately. Obviously many of the Chinese carriers have stopped operating completely, like China Southern Airlines and Xiamen Air, while mainland China services still operating have been significantly cut.

Other notable regional capacity reductions include:

These reductions are likely to be reassessed based on whatever impact the virus has on continued demand in the region, with further schedule changes highly possible, to be programmed in subsequent months.

The knock-on effect of these cuts clearly impacts aviation in Singapore on a wider scale. The government has already announced a six-month support package for the industry, including some landing and regulatory fee waivers for airlines.

There will also be rental rebates for airport shops at Changi, suffering from lower footfall since the start of the outbreak.

While a number of airlines operating long-haul services have joined SIA in reducing capacity to and from Changi over the next few months, it’s also worth noting that many have not done so to date. These include Lufthansa, Swiss, Finnair, Qatar Airways, Etihad and United Airlines, all of which have neither downgauged aircraft types nor reduced frequencies on their routes at this stage.