Skip to content
Singapore Airlines has cancelled 494 flights, plus 180 of its regional subsidiary SilkAir, between March and May 2020. What routes are affected and which come out worst? 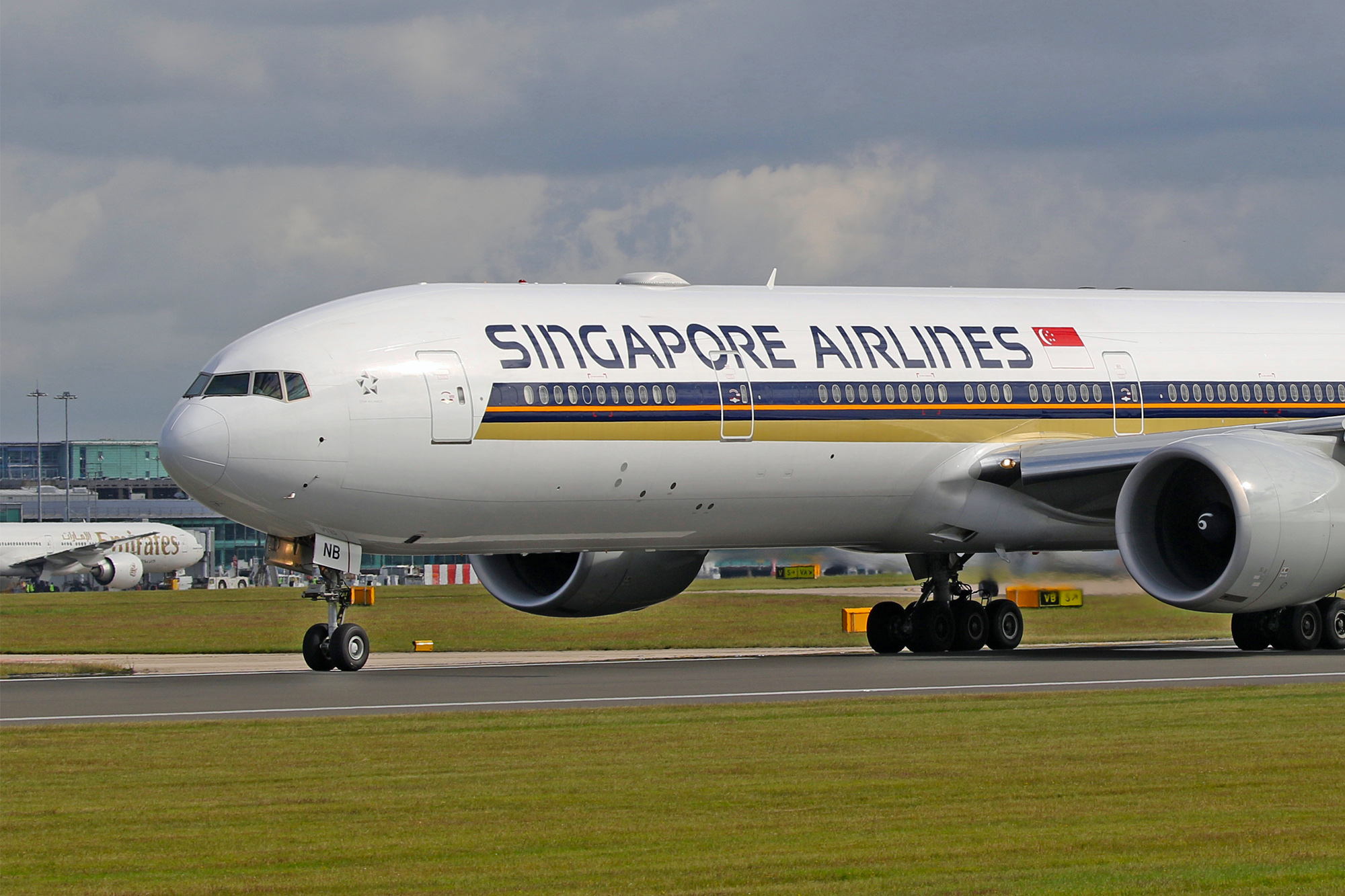 6th March 2020: Singapore Airlines has updated its list of cancelled flights due to the COVID-19 outbreak. Click here for the latest information.

The recent outbreak of coronavirus (COVID-19) has had a severe impact on flights to and from China and Hong Kong in particular, with Singapore Airlines already drastically cutting its schedules to those destinations in the last few weeks, while also suspending crew layovers in China.

Like many carriers in the region, Singapore Airlines is also having to cut capacity on its network in other markets due to falling demand. This morning the airline announced a range of service cancellations on over 40 routes including Tokyo, Sydney, New York and London, between March and May 2020.

“Singapore Airlines and SilkAir will temporarily reduce services across our network due to weak demand as a result of the Covid-19 outbreak.” SIA Spokesperson

A total of 674 flights have been cancelled; 494 Singapore Airlines services and 180 SilkAir ones, representing about 2% of the two airlines departures over the period. Affected passengers will be reaccommodated onto other flights.

No single region is immune from the service reductions, however it’s North Asia destinations taking the brunt of the cuts as you might expect.

We’ve analysed how the reduction applies in percentage terms compared to the number of flights originally scheduled to operate on each route, a far more meaningful metric than the number of cancellations alone.

For example SilkAir cancelling 4 Kuala Lumpur flights in March is just a 1% reduction (barely worth mentioning), while Singapore Airlines cancelling 6 Dusseldorf flights in May is a much more significant 17% capacity cut.

Here’s a summary of the cancellations, which between Singapore Airlines and SilkAir affect over 40 routes in total.

Tokyo sees significant service reductions in May, with 17% of flights cancelled, while Seoul doesn’t fare much better with 12% of flights cut.

Taipei’s cut is one of the most significant on the network at 28% of capacity during April 2020 (though March and May see smaller reductions).

Brunei only has five SIA services per week, so cuts of 8 and 12 in April and May respectively represent a large proportion on that route.

For well-served routes like Bangkok and Jakarta, though the cancellation numbers look large, this is really ‘tinkering at the edges’ with capacity – more than 95% of flights will operate as normal.

There are no planned cancellations on Australia and New Zealand flights until May 2020, when Perth sees the biggest hit losing 12% of its flights, followed by Sydney at 11%.

Christchurch loses the same number of flights as Brisbane during the month, however the impact on that ‘once per day’ route is far more stark, representing a 10% capacity cut.

Interestingly Auckland and Wellington have escaped any cancellations for now, so the overall impact on New Zealand flights is relatively limited.

A relatively small number of flights to and from Dubai and Johannesburg have been cancelled in April and May.

Seattle takes the biggest hit in the small number of USA cancellations, with 3 fewer flights to the city in May 2020 (plus 3 flights back), representing a 14% capacity cut that month.

SIA’s regional subsidiary SilkAir is cancelling 180 flights between March and the end of May 2020, with the following routes affected:

By far the biggest impact for SilkAir flights is Cochin in March, with over a third of flights cancelled, though strangely all flights are restored in the April and May rosters.

Darwin is next, with 29% of services cut in March and 13% in May (though the airline is clearly confident about Easter bookings, with only a 3% cut applied in April).

Cairns also sees a significant drop in of 23% in May.

Aside from the flight cancellations, Singapore Airlines is also reducing capacity on its daily Zurich flight during May 2020.

Currently served by a 471-seat Airbus A380 Version 3 aircraft, with the latest Suites and Business Class cabins, this route will be operated by the 264-seat Boeing 777-300ER on the following dates:

That represents 22 out of 31 services in each direction, and an overall capacity cut of 31% on the route, the highest level seen for the airline in May – making London and Tokyo’s 17% flight volume drops that month look much less significant.

Only SilkAir’s Cochin route, with a dramatic 35% capacity cut in March 2020, beats this one.

At this stage the A380 is scheduled to return to the Zurich route from 29th May 2020, however that could change if weak demand persists.

If you’re travelling to or from Zurich in May 2020, especially in the Suites cabin, you may wish to check your booking as the 2013 First Class seats on the Boeing 777-300ER, while very nice indeed, aren’t quite in the same league.

If you’re booked on a flight which has been cancelled, Singapore Airlines will notify you and outline details for reaccommodating you on alternative flights.

If you booked through a travel agent, you should contact your agent directly for assistance (they are actually the ones who control your booking). If you booked directly with Singapore Airlines, you can contact the reservations team on +65 6223 8888.

Pro Tip: Remember if you have already been sent details of your new flight arrangements and are happy with them, there is no need to call SIA. Your new flight details can be viewed on the ‘Manage Booking’ portal.

If you booked an award ticket through yesterday’s Spontaneous Escapes deal for March 2020, luckily there should be no issue for you as Singapore Airlines began removing the inventory for these flights yesterday evening (availability was ‘zeroed out’, even for cash bookings, before the flights disappeared from the schedules).

In theory – you won’t have been able to book a (now) cancelled flight under that offer.

Nearly 500 flights in a 3-month period sounds like a large number, however as a proportion of SIA’s total flying programme it’s actually something in the order of 2% (SIA flies around 24,000 flights per quarter).

In addition SilkAir flies around 10,000 flights per quarter, so their cancellation of 180 flights between March and May 2020 represents less than 2% of total operations.

Granted, the actual cancellation rate compared to the same period in 2019 is higher for both carriers, as it does not take account of the China and Hong Kong service reductions already in effect before these additional cuts were announced.

As we mentioned in our recent update on Hong Kong lounges, Cathay Pacific has cut 30% of its capacity (when measured by ASKs), but is actually cutting over half its flights in February and 57% of services in March. Singapore Airlines is nowhere near those kind of cancellation levels at this stage.

Nonetheless these cuts could be the tip of the iceberg for the SIA group, depending on how the COVID-19 virus situation develops over the coming weeks and months, and its impact on travel demand.

Singapore Airlines has said it will “continue to monitor the situation and make further adjustments as necessary”. We predict that further cancellations beyond May 2020 are somewhat likely.

Though reported new cases of the virus have been broadly reducing for the last few days, it’s still too early to tell exactly how much impact this outbreak will have on the industry this year, and maybe next.