Skip to content
Over 23% of Singapore Airlines flights for March 2020 have been cut, as cancellations jump to 5,300 over the next three months 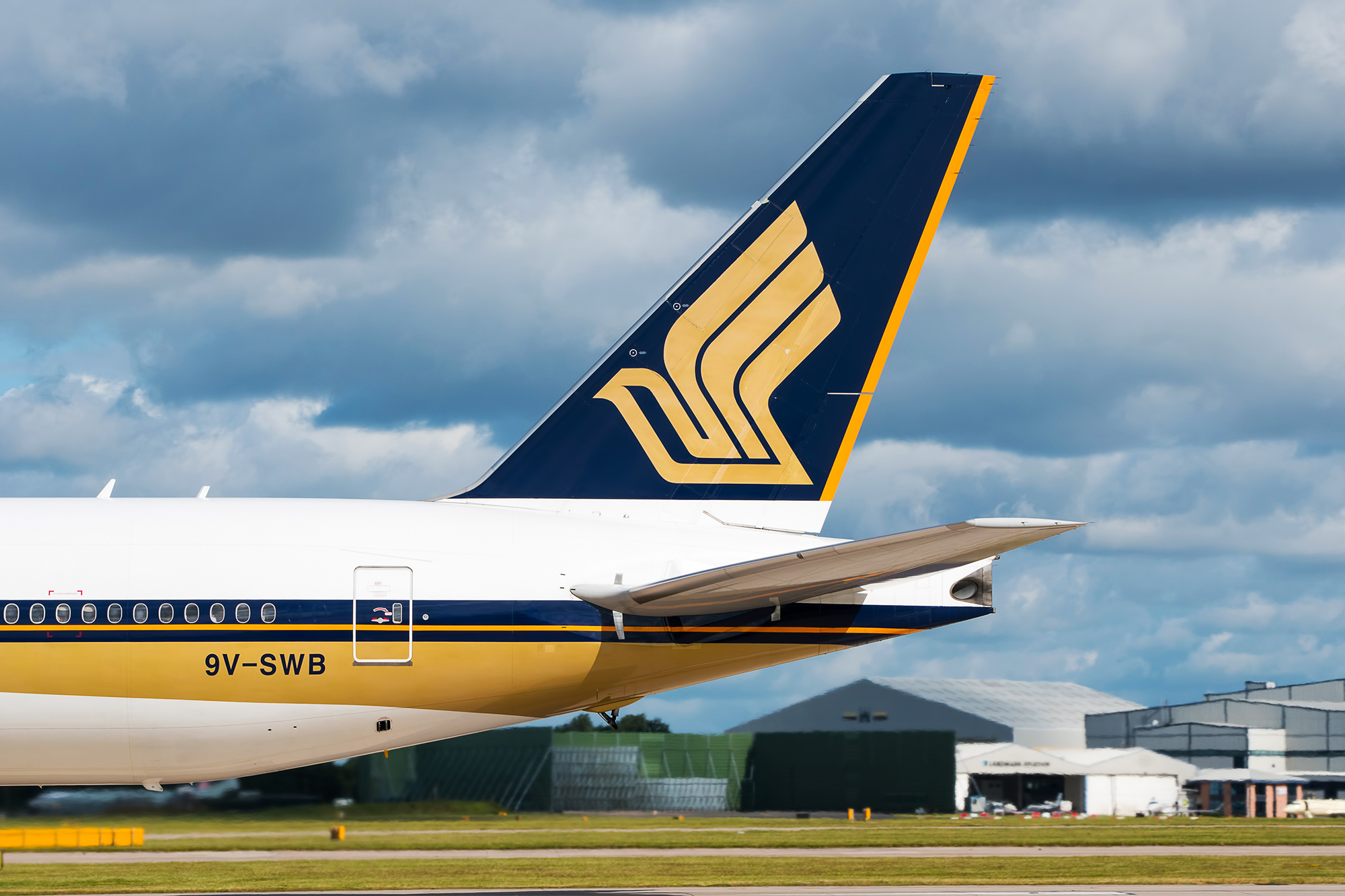 Singapore Airlines has announced a new expanded list of flight cancellations for their planned services between now and the end of May 2020, including those of regional subsidiary SilkAir, with nearly 5,300 flights cancelled over the three-month period to address falling demand due to the coronavirus (COVID-19) outbreak.

“Singapore Airlines and SilkAir have made additional temporary reductions to selected services across our network in response to a fall in demand due to the Covid-19 outbreak.

“The cuts announced to date will result in a 10.3% decrease in the scheduled capacity (measured in available seat-kilometres) from February to end-May 2020. We will continue to monitor the situation, and be nimble and flexible in adjusting our capacity to match the changing demand patterns in the market.” Singapore Airlines

These service reductions come in addition to over 700 flight cancellations across the two carriers in February 2020.

That’s a 69% increase over that period since the last cuts were announced only a week ago in late February 2020. These cancellations come in addition to over 700 Singapore Airlines and SilkAir flights that did not operate in February 2020.

Here’s how the service reductions look by month for each airline.

Overall, Singapore Airlines had originally planned to operate around 23,900 flights during this three-month period, so the cancellation rate for the airline by flight volumes averages at 13.3%.

SilkAir had planned 10,400 sectors, giving them a higher cancellation rate by flight volumes of 19.9%.

Cancellations peak in March, with nearly 20% of Singapore Airlines flights (1 in 5) and 33% of SilkAir flights (1 in 3) originally scheduled now not going ahead.

In the last round of cuts SIA appeared confident in Easter demand, reducing flight volumes in the busy April period by only 4-5%, however this has been nearly doubled to 9% across the two carriers in this latest batch of cancellations.

May now sees around 13% of flights cancelled, up from around 8%, though this will no doubt continue to be a fluid situation depending on the continued effects of the virus on demand. We expect both April and May cancellations to further increase closer to the time.

The overall capacity reduction is 10.3%

In its update on flight cancellations, Singapore Airlines stated that there would be “a 10.3% decrease in the scheduled capacity (measured in available seat-kilometres) from February to end-May 2020”

Our percentage cancellations rate is higher than this, at 15.3% overall, because:

Singapore Airlines has split its cancellations list into six geographic regions. Here’s how the flight volume cancellations are spread across those areas during each month for the mainline carrier.

North Asia continues to see the largest share of cancellations, with most China flights cancelled and severe cuts to and from destinations like Hong Kong.

Aside from the obvious cuts in China and Hong Kong, 168 flights between Singapore and Taipei have been cancelled in March, April and May 2020 – 46% of planned capacity on the route. That’s up from 33% announced in last week’s cancellation round.

A fifth of Tokyo flights and 14% of Seoul services are also cancelled between March and May 2020.

At this stage, all Hong Kong and mainland China services still resume from April 2020 – though we predict many of these will actually be cancelled as demand is reviewed this month.

Southeast Asia also has a large volume of cancellations, as do South Pacific destinations (Australia and New Zealand), which rely on a significant percentage of their demand from transfer traffic originating in North Asia.

It’s also interesting to note the distribution of cancellations by month, with Asian cities taking the biggest hit in March but destinations further afield like Europe and Australia more heavily impacted in May, after the busy Easter period has finished.

Cuts to the four times daily Perth route in May 2020 have doubled since the last update, with 123 of the 248 originally planned flights now cancelled – a 50% cut in capacity.

As with SIA mainline operations, almost all of SilkAir’s China flights (North Asia) are reinstated from April, which seems an unlikely scenario.

Given the airline’s operational network, it’s not surprising to see Southeast Asia take the biggest hit here (72% of all cancellations, 90% of cuts when looking at April alone).

One of the more notable cuts for SilkAir flights is Phuket services in March 2020, with 90 of the airline’s planned 266 flights (34%) cancelled, almost double the rate since the last update.

In a separate announcement earlier this week, SilkAir confirmed it would cease flying its three times weekly service between Singapore and Hiroshima, owing to weak demand exacerbated by the COVID-19 outbreak.

While this service first launched using the Boeing 737-800, it was really designed for the Boeing 737 MAX 8 and shifted onto that more fuel efficient type a few months later, with no load limit issues. The continued grounding of the latter type can’t have helped in this case.

The last SilkAir flight on this route will be MI867, which will operate from Hiroshima to Singapore on 26th March 2020.

Other cuts extend to February 2021

An additional set of 164 SilkAir flights on the Singapore – Penang route between December 2020 and February 2021 were included in the latest cancellation list, though this is the result of a permanent cancellation of flights MI365/355 from 1st December 2020 onwards.

Even with the removal of this evening service, SilkAir plans to continue 35 times weekly operation on the Penang route from 1st December 2020, and it’s unclear why they listed these cancellations nine months from now among the COVID-19 capacity cuts.

If you’re booked on a flight which has been cancelled, Singapore Airlines will notify you and outline details for reaccommodating you on alternative flights.

If you booked through a travel agent, you should contact your agent directly for assistance (they are actually the ones who control your booking). If you booked directly with Singapore Airlines, you can contact the reservations team on +65 6223 8888.

Pro Tip: Remember if you have already been sent details of your new flight arrangements and are happy with them, there is no need to call SIA. Your new flight details can be viewed on the ‘Manage Booking’ portal.

Singapore Airlines also has a dedicated and regularly updated page available outlining travel restrictions to and from Singapore, the current travel waiver policy and measures being taken to safeguard crew and passengers.

Another significant increase in flight cancellations from Singapore Airlines and SilkAir, as demand continues to fall due to the COVID-19 outbreak both in Asia-Pacific and beyond.

Cancellations for March have increased by 69% since the last update, with 2,700 flights across the two carriers axed, representing over 23% of planned services.

The situation is certainly far from over, and especially with China flights still on the summer schedules for both SIA and SilkAir from April 2020 onwards, further cancellation announcements are almost certain, as the airline remains “nimble and flexible in adjusting capacity to match the changing demand patterns in the market”.

Remember you can view the full list of cancelled flights by route, date and flight number here.

We’ll update you with the next round of cancellations from SIA and SilkAir once they are announced.