Skip to content
Singapore Airlines flight cancellations jump to 3,700 over the next few months, with 14% of planned services cut in March 2020 alone 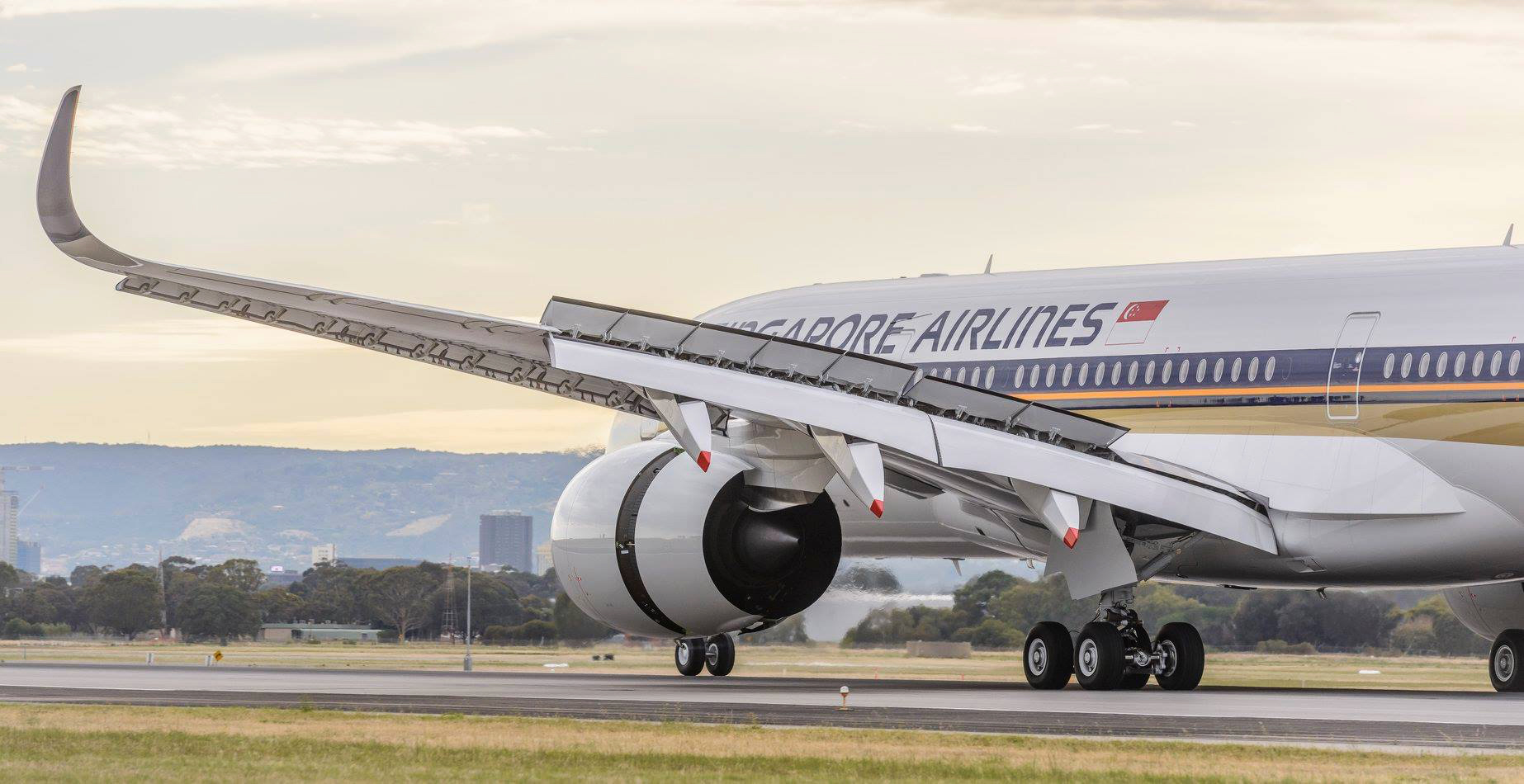 6th March 2020: Singapore Airlines has updated its list of cancelled flights due to the COVID-19 outbreak. Click here for the latest information.

Singapore Airlines has announced a new expanded list of flight cancellations for their planned services between February 2020 and May 2020, including those of regional subsidiary SilkAir, with more than 3,700 flights cancelled over the four-month period to address falling demand due to the coronavirus (COVID-19) outbreak.

“Singapore Airlines and SilkAir have made additional temporary adjustments to selected services across our network in response to weak demand due to the Covid-19 outbreak.

“This will result in a 7.1% decrease in the scheduled capacity (measured in available seat-kilometres) from February to end-May 2020.

“The SIA Group has taken swift action to mitigate the impact of Covid-19. We will continue to monitor the situation, and be nimble and flexible in adjusting our capacity to match the changing demand patterns in the market.” Singapore Airlines

These latest cuts are inclusive of the 700 or so we wrote about last week.

Here’s how the service reductions look by month for each airline.

Overall, Singapore Airlines had originally planned to operate around 31,800 flights during this four-month period, so the cancellation rate for the airline by flight volumes averages at 7.8%.

SilkAir had planned 13,800 sectors, giving them a higher cancellation rate by flight volumes of 9.4%.

Here’s how the service reductions look by month for each airline as a percentage of planned flights now cancelled.

Cancellations peak in March, with over 12% of Singapore Airlines and 17% of SilkAir flights originally scheduled now not going ahead.

The company seems confident in Easter demand at this stage, reducing flight volumes in the busy April period by only 4-5%.

May sees around 8-9% of flights cancelled, though this will presumably be reviewed regularly and could increase closer to the time if the effects of the virus on demand are still ongoing in the coming weeks and months.

Why isn’t the capacity reduction 7.1%?

In its update on flight cancellations, Singapore Airlines stated that there would be “a 7.1% decrease in the scheduled capacity (measured in available seat-kilometres) from February to end-May 2020.”

This is correct, however available seat-kilometres (ASKs) is a more complex industry-accepted measure of an airline’s capacity (number of seats on an aircraft multiplied by number of kilometres travelled), whereas we have looked at a more simplistic change in flight volumes.

For example, if Singapore Airlines only operated two daily routes – Singapore to Frankfurt and Singapore to Delhi – each using an identically-configured Boeing 777-300ER, then decided to cut the Delhi route, capacity (by ASKs) would not fall by 50% (it would fall by about 29%, due to the difference in distance between the two routes). Flight volumes, however, would reduce by 50%.

Similarly Cathay Pacific’s recent 30% capacity reduction when measured as a drop in ASKs was actually a result of 57% of flights being cancelled, since the cancellations were generally on shorter intra-Asia routes while the long-haul network to the likes of Australia, Europe and the USA remained largely intact.

Singapore Airlines has split its cancellations list into six geographic regions. Here’s how the flight volume cancellations are spread across those areas during each month for the mainline carrier.

Not surprisingly with most China flights cancelled and severe cuts to destinations like Hong Kong, the North Asia region takes the brunt of the cancellations (55%).

Aside from the obvious cuts in China and Hong Kong, 120 flights between Singapore and Taipei have been cancelled in March, April and May 2020 – 33% of planned capacity on the route.

At this stage, all Hong Kong and mainland China services resume from 1st April 2020 – a situation that is looking increasingly optimistic and will likely be reviewed again in the coming weeks.

Southeast Asia also has a large volume of cancellations, as do South Pacific destinations (Australia and New Zealand), which rely on a significant percentage of their demand from transfer traffic originating in China.

It’s also interesting to note the distribution of cancellations by month, with Asian cities taking the biggest hit in March but destinations further afield like Europe and Australia more heavily impacted in May, after the busy Easter period has finished.

Fun fact: May and June are traditionally the quietest demand months for Singapore Airlines’ Australia flights, with passenger loads of around 75%, significantly less than the annual average of 86% on these services. (Source: BITRE)

A large chunk of Perth flights see a significant reduction in these latest cuts – with 64 cancellations in May representing 26% of planned services on the route that month.

As with SIA mainline operations, almost all of SilkAir’s China flights (North Asia) are reinstated from April, which seems an unlikely scenario.

Given the airline’s operational network, it’s not surprising to see Southeast Asia take the biggest hit here (45% of all c