Skip to content
Standard Chartered looks to have pulled the plug on its Visa Infinite card. What next? 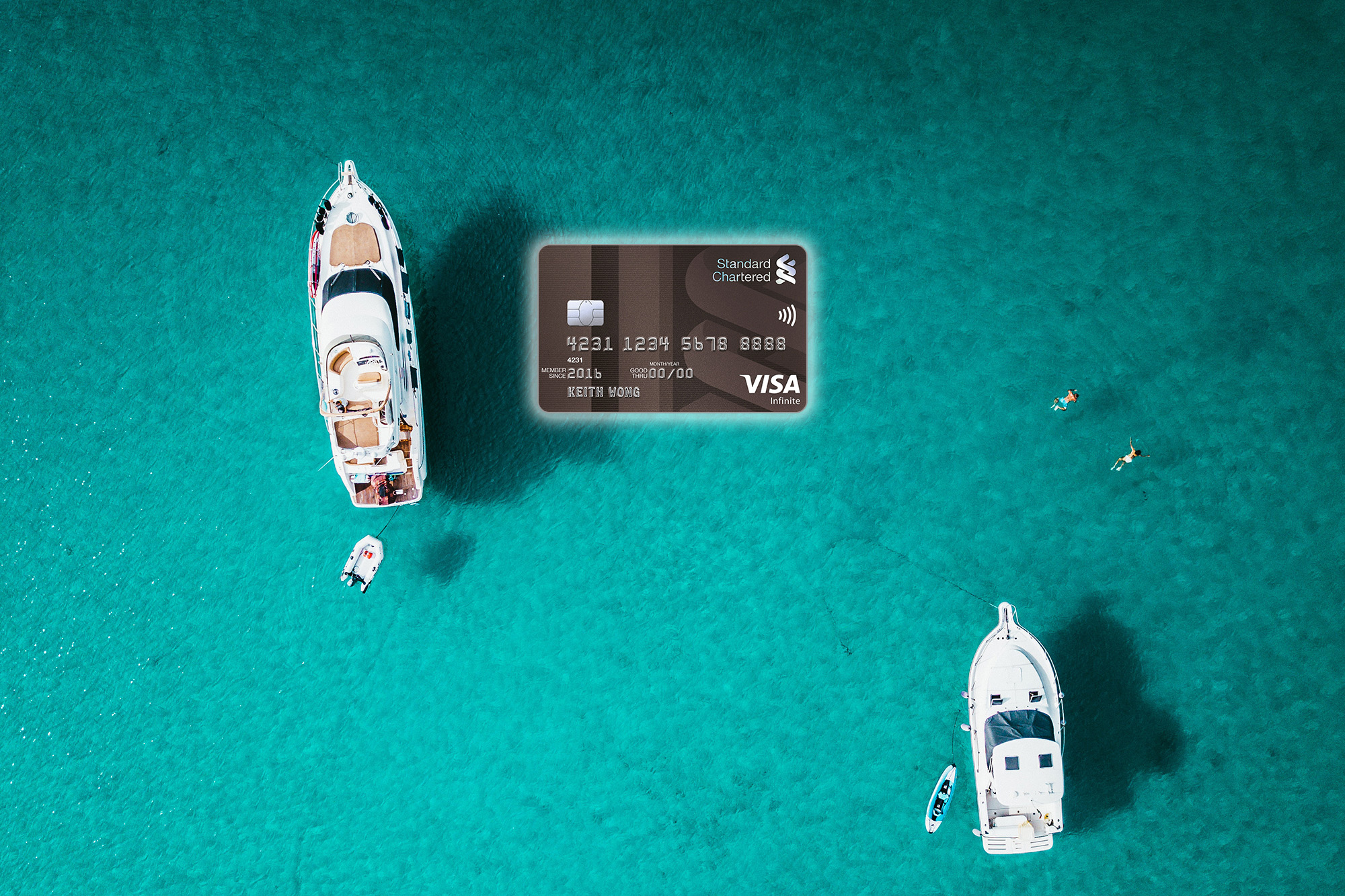 It had been rumoured for a while, but it now seems like Standard Chartered is preparing to cease its longstanding Visa Infinite credit card (SCVI) product in Singapore, with the bank closing new applications for the card from today. 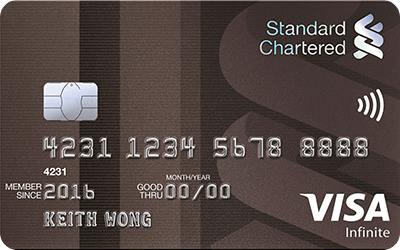 Application links have now been removed from the Standard Chartered website, and while many of the other product details are still shown, references to its year-round 35,000 miles sign-up bonus has also been mostly removed (well you can’t get a sign-up bonus, if you can’t even sign up!).

Assuming the SCVI product is being discontinued, to new applicants at least, the bank is likely to want to wind up existing accounts and invite you to instead have its new high-end X Card. If like us you have one already, the process is even easier.

There have been no formal communications from Standard Chartered about any such process, and indeed they may be happy for existing customers to continue to enjoy the benefits until their cards expire, but we would assume at least some persuasion if not a forced move across to the X Card is the likely outcome for SCVI holders sooner or later.

What about the tax payment facility?

One of the reasons we still hold the SCVI card is its unbeatable tax payment facility, allowing you to settle your IRAS income tax bill each year for a competitive 1.6% fee while still being awarded the local earn rate of 1.4 miles per dollar (provided your tax bill is at least S$2,000, or you spend that amount or more including your tax payment in the same statement cycle).

It’s the equivalent of ‘buying’ a chunk of frequent flyer miles (potentially a large one in this case) for 1.14 cents each – very comfortably below our upper limit to buy of 1.9 cents each.

We can only cross our fingers and hope that Standard Chartered ‘ports’ this useful benefit across to the X Card.

Even with a 1.2mpd local earn rate (with the X Card), it would still equate to ‘buying’ miles for a competitive 1.33 cents each – typically better than card payment companies like CardUp and ipaymy can offer.

More likely however is that Standard Chartered would fold the IRAS tax bill option into its new(-ish) EasyBill scheme. Rather like Citi PayAll, it’s usually a 2% fee for your payment, while still earning miles.

It always looked like the two products could not both exist in perpetuity, and this apparent withdrawal of the SCVI card to new applicants looks like the start of that process.

This is potentially good news for X Card holders. Here’s a look at how the main benefits of the SCVI and X Card sit (rather uncomfortably) alongside one another.

As things stand, you can see that with the X Card you’re paying a significantly higher fee (S$107 more per year) and getting significantly fewer perks for it.

If the X Card had a fee of say S$495 a year instead of S$695, the differences would start to make sense.

As it stands there is some serious misalignment here, not least paying 2.3 cents per mile through the annual fee for the sign-up bonus on the X Card, compared with 1.7 cents per mile with the SCVI, before the other benefits have even been considered.

In all the years of holding the SCVI card, we have both been awarded 50,000 points on annual renewal (equivalent to 20,000 KrisFlyer miles), though of course this is not guaranteed and it remains to be seen what (if anything) X Card customers will be offered when it comes to their first year membership anniversaries.

Now that flexible redemption of your Standard Chartered Rewards points with nine frequent flyer programmes and two hotel loyalty schemes in addition to KrisFlyer is now available using your ‘pooled’ points from both cards, the X Card doesn’t seem to have much going for it.

That will have to change if SCVI cardholders are expected to move across, while also coughing up the extra S$107 a year to do so.

With its lousy 1mpd earn rates both in Singapore and overseas, most of our readers won’t be too interested in the Standard Chartered Priority Visa Infinite card. 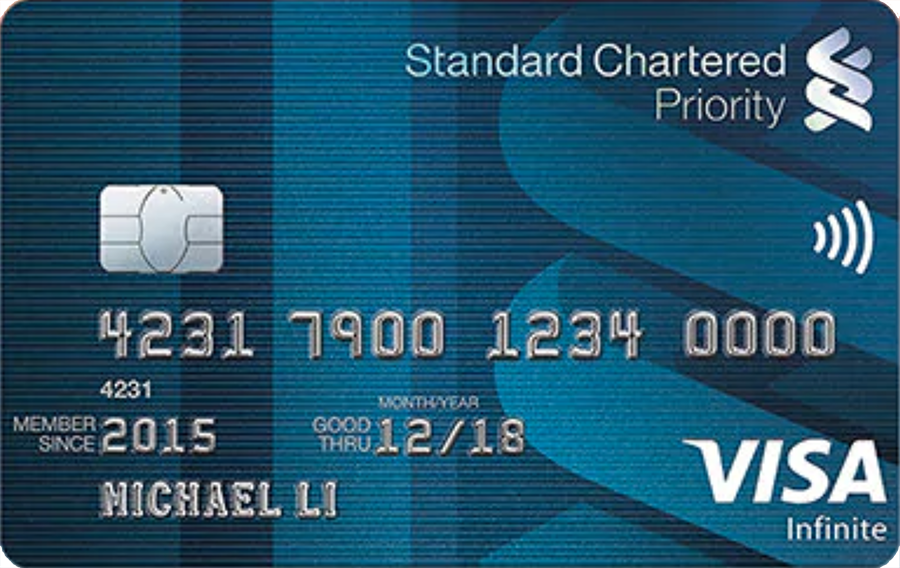 For the record though, Standard Chartered has also withdrawn application links for this product from its website effective today, suggesting the bank may consolidate towards the Rewards+ and X Card in the rewards / miles sphere going forward.

Right now no one knows exactly what the plan is for the Standard Chartered Visa Infinite card, other than it looks almost certain that it’s leaving us imminently, with new applications no longer supported.

Perhaps most crucially though – how will the X Card’s benefits now evolve to satisfy ex-SCVI customers and those who’ll be asked to shell out nearly S$700 again in six months’ time for something, on paper at least, not currently worth holding on to?

Mainly Miles has reached out to Standard Chartered for a comment on its plans for these two credit card products, and was awaiting a response at the time of writing. This article will be updated if we hear back from them.