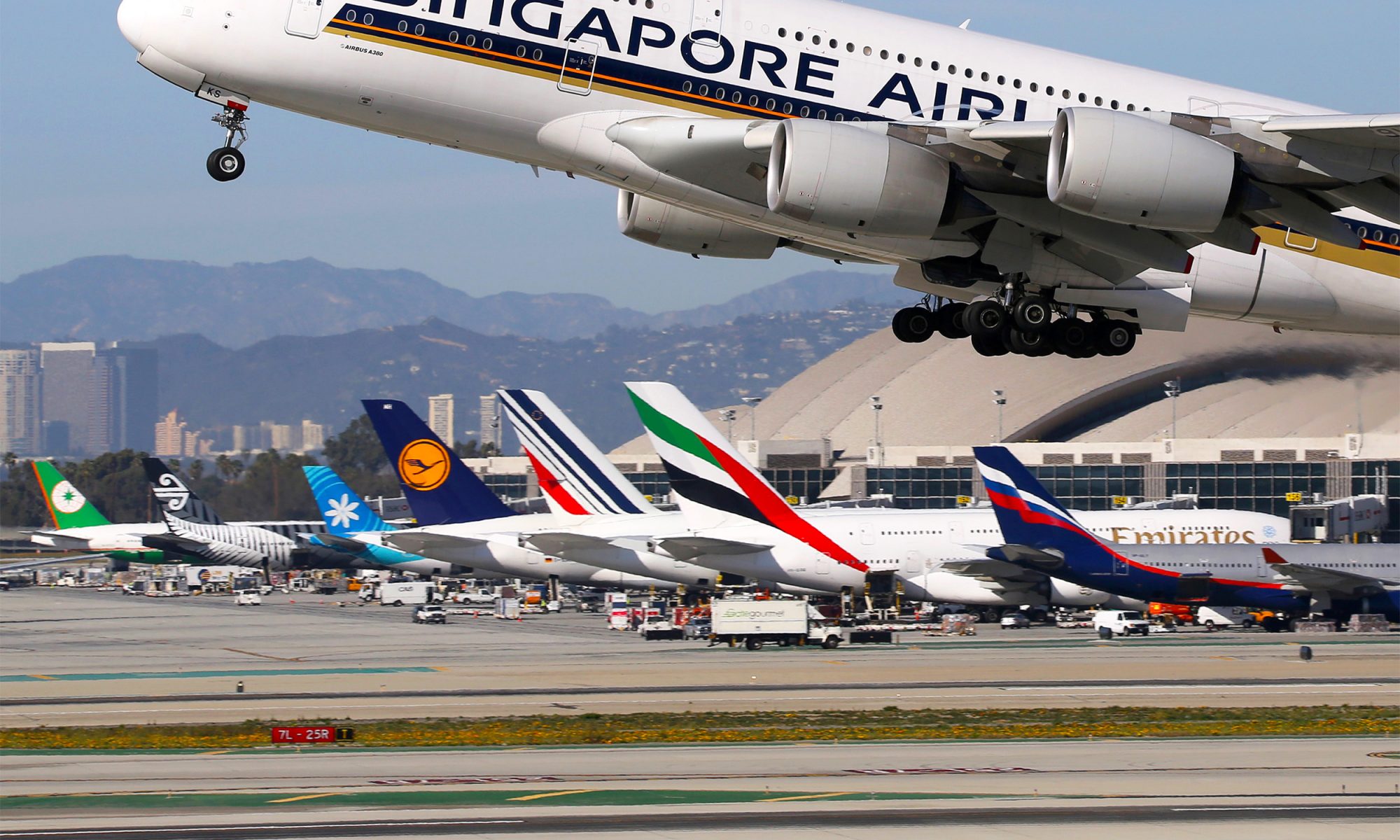 If you’re a miles collector in Singapore you’ll need no introduction to SIA’s KrisFlyer miles and probably Cathay Pacific’s Asia Miles too. These are by far the most common frequent flyer programmes among our readers in Singapore and across Asia-Pacific.

When it comes to transferring your credit card points into miles, most people therefore gravitate to one of these two schemes, many even topping up their balance in both to allow access to oneworld and Star Alliance redemption options.

All nine of the Singapore banks and credit card issuers support KrisFlyer miles transfers, with only two (OCBC and Standard Chartered) not including Asia Miles in their lineup, but what other programmes can you transfer into and from which cards?

With Standard Chartered recently adding a host of loyalty schemes as transfer partners for its SCVI, X Card and Rewards+ card, we take a look at which points you can move into some of the less common frequent flyer programmes and hotel partners.

Here’s our guide to which loyalty programmes you can transfer your credit card miles into in Singapore.

For American Express and UOB, we are referring to their general credit card products. If you have a Singapore Airlines co-brand card from either provider, your miles are automatically transferred into your KrisFlyer account with no alternative FFP transfer option available.

It’s not just frequent flyer accounts you can top up using your Singapore credit card points balances, three providers also support transfers into some of the major hotel loyalty schemes.

Which airlines can you redeem on?

When you convert your frequent flyer miles into a programme that is part of a major alliance, you can generally redeem for flights on any member airline within that alliance.

For example you can use Turkish miles to redeem on Lufthansa, as they are fellow Star Alliance members. Likewise KLM’s Flying Blue miles can be used to redeem on a Delta Air Lines flight.

Here’s a quick reference of which airlines are in each of the major alliance groupings.

In the same way that you can redeem flights using KrisFlyer miles on SIA’s non-Star Alliance partner airlines like Alaska Airlines, Virgin Australia and Vistara, many of the airline programmes you can convert points into from your Singapore credit card also have their own non-alliance partner redemption options.

Here’s a brief rundown of the airlines you can redeem on that you might not expect to be able to using frequent flyer points or miles for some popular programmes.

Some partner awards are only applicable on selected routes

For example if you want to use Asia Miles to redeem on Star Alliance member Air Canada, that’s only applicable on selected domestic routes (e.g. Vancouver to Toronto). Similarly you can redeem Asia Miles on Swiss only between Zurich and Hong Kong, plus selected European destinations from Zurich.

Other examples include using Lufthansa Miles & More on Cathay Pacific. That only works on services between Hong Kong and Auckland, Cairns, Melbourne or Sydney.

While most credit cards in Singapore will give you the same transfer ratio of loyalty points to frequent flyer miles for all of their partner airlines, one in particular does not.

As we revealed in July 2019, Standard Chartered came up with a bunch of different transfer ratios for its 11 new partners (initially for the X card but now for all the bank’s miles earning cards).

For example if you want to transfer 100,000 Standard Chartered points to Qantas Frequent Flyer you’ll get 40,000 points in that scheme. Transferring 101,500 points to Lufthansa Miles & More however will only net you 29,000 miles in that one.

Even once you’ve accounted for the different credit card points to airlines miles transfer ratios of the frequent flyer programme you’re interested in, don’t be ‘fooled’ by the apparently generous number of miles you’ll clock up.

Many of these schemes are far less generous than others for the same routing, with the same airline.

Take Bangkok Airways for example. You can’t transfer miles directly into the airline’s FlyerBonus scheme from any Singapore credit cards, but you can redeem on the airline’s (often expensive) flights from Singapore to Koh Samui using:

Return flights on this route can be upwards of S$470, even in Economy Class, so using miles or points potentially gives you some rare value in this cabin.

Let’s say you’re flush with both Citi and AMEX points, so as you can see from the table above you have the option to transfer miles into all five of these programmes. How many miles will you need in each one to get a return Economy Class ticket from Singapore to Koh Samui?

Even if you already have a small balance in Qatar miles, don’t make the mistake of simply ‘topping up’ to achieve the award ticket – do the maths first.

KrisFlyer and Asia Miles are both very useful frequent flyer programmes, but don’t get stuck thinking you can only transfer into those schemes, especially if you have a Citi credit card in Singapore, with a host of other options opening up some great potential redemption opportunities.

It’s worth considering alternative airline redemption opportunities through partner airline awards in addition to the more obvious ‘big three’ alliance options, with redemptions non-allied carriers like Bangkok Airways, Oman Air and Aer Lingus possibilities through some of these programmes.

The key thing to consider before you commit is making sure the FFP gives you good value through the transfer ratio and a competitive redemption through its award chart for your preferred flights.

You should also consider that in the event a potential redemption disappears by the time your miles are credited, that you can still make good alternative use of them in that programme.