Skip to content
Singapore Airlines has pulled the shutters down on its most exclusive lounge, The Private Room, and its T2 First Class lounge, until further notice 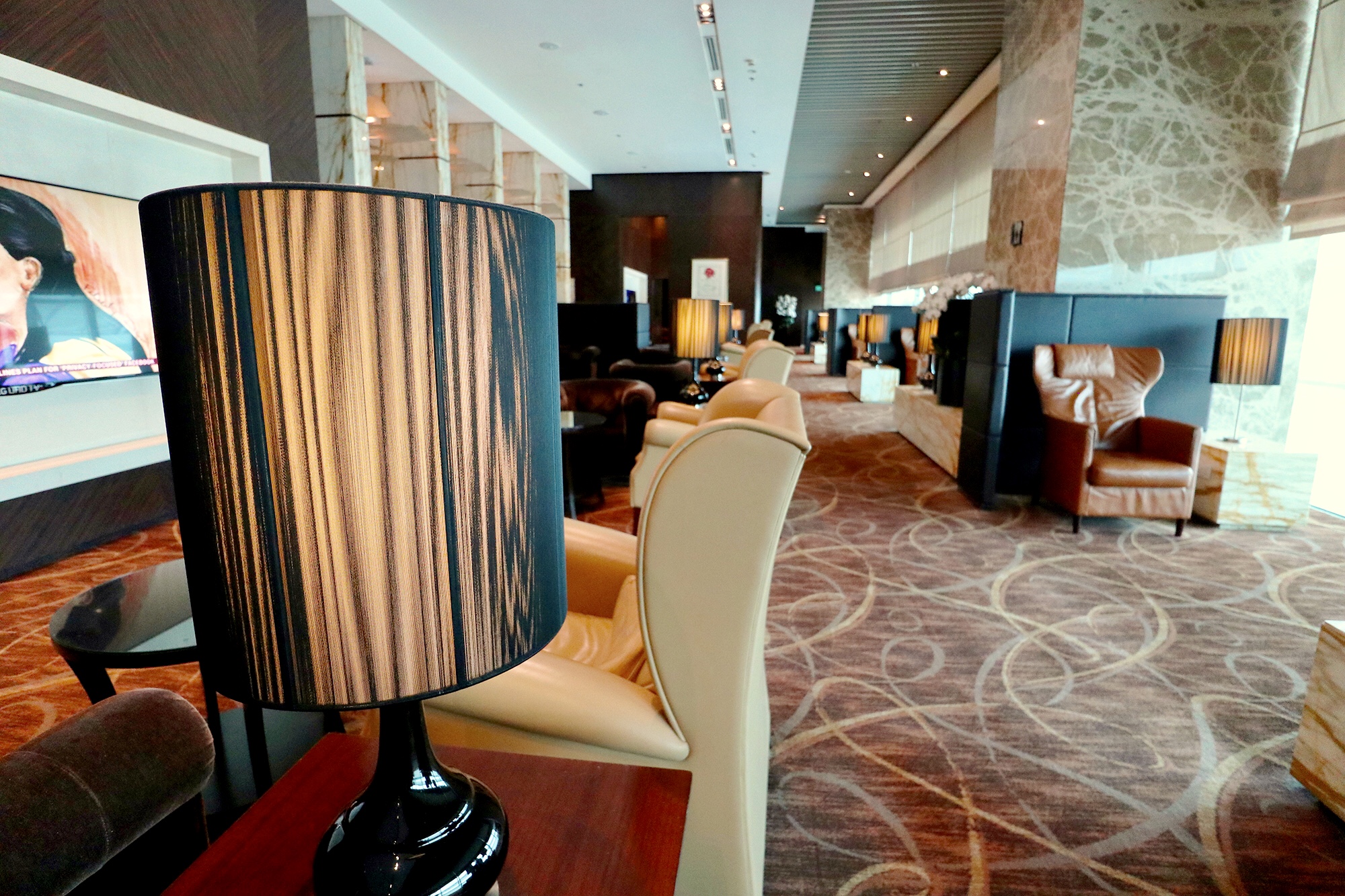 Any other year this would be in danger of sounding like an April Fools’ joke, but in these times of coronavirus and significantly reduced flight schedules Singapore Airlines was deadly serious this morning when it confirmed that it was closing The Private Room at Changi’s Terminal 3 until further notice.

The Private Room is SIA’s exclusive sanctuary for passengers departing in Suites and First Class, and unofficially also welcomes those arriving in these cabins who hold on to their previous boarding pass. 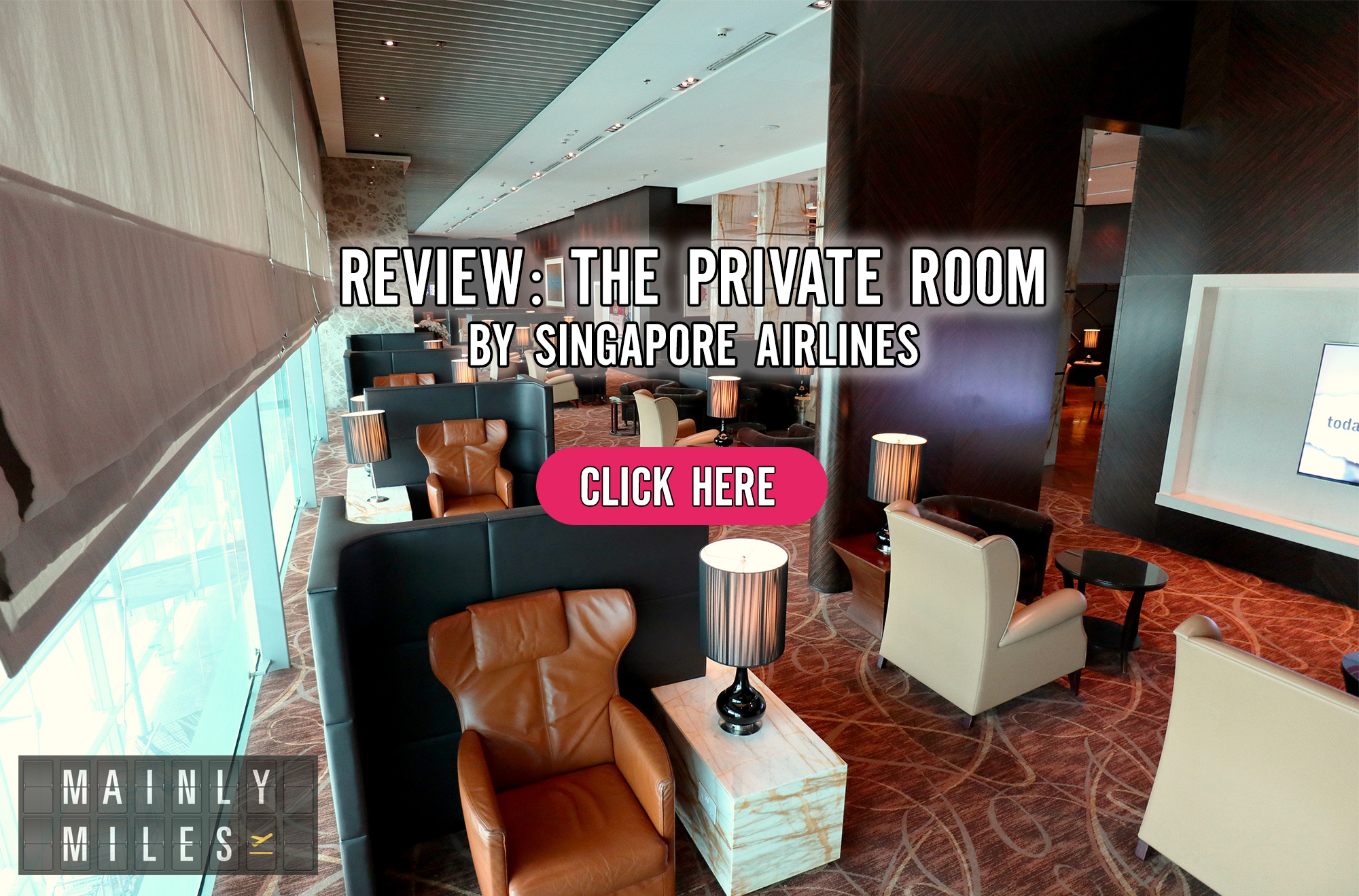 Our comprehensive review of the lounge details the à la carte dining selections, including lobster or U.S. prime burger for dinner, plus of course the vintage Dom Perignon (lately Tattinger Comtes) Champagne.

Even on a typical day, The Private Room doesn’t become crowded since it caters for only around 300 First Class and Suites passengers during its regular 5.30am to 2.30am opening hours.

Those departing in Suites or First Class on Singapore Airlines for the foreseeable future will now be welcomed in the adjacent T3 SilverKris First Class lounge.

Passengers should also be in for a quiet experience here during the heavily restricted flight schedules, even though those departing in First Class on other Star Alliance airlines and Solitaire PPS club members also have access.

Singapore Airlines also confirmed today that it has shuttered the First Class section of its SilverKris lounge in Terminal 2 at Changi, for the same reasons.

The Business Class lounge in T2 will continue to operate during restricted hours between 6.30am and 7.30pm each day, however it will be closed on Tuesdays and Saturdays.

The T3 SilverKris First and Business Class lounges will continue to operate 24 hours a day to serve SIA and selected Star Alliance passengers, except on Thursdays where they will be closed until 10pm.

Edit: Singapore Airlines corrected the Thursday T3 SilverKris First and Business Class lounge opening from its original statement (closed at 10pm) to state that in fact these lounges will be closed on Thursdays until 10pm.

For those holding KrisFlyer Elite Gold or Star Alliance Gold status departing on a Singapore Airlines flight in Economy Class or Premium Economy Class, the usual KrisFlyer Gold lounges in Terminal 2 and Terminal 3 are no longer available.

These passengers will instead be accommodated in the (mostly superior) SilverKris Business Class lounges in either terminal, subject to the opening hours mentioned.

These lounge closures are not a surprising development, with only seven SIA departures listed for today from Changi for example.

The few of you still travelling during this period will now have to plan your lounge visits accordingly, based on the following summary:

With such a minimal flying schedule this month, these facilities would only be serving a handful of passengers at most each day, making an indefinite closure the only logical solution until flights pick up again hopefully in the coming weeks and months.

Singapore Airlines is in the process of upgrading its flagship Terminal 3 lounges between now and mid-2021, a project which remains ongoing.