Skip to content
Singapore Airlines will operate only 3% of its usual flight schedules in April 2020, but manages to retain 15 cities on the roster 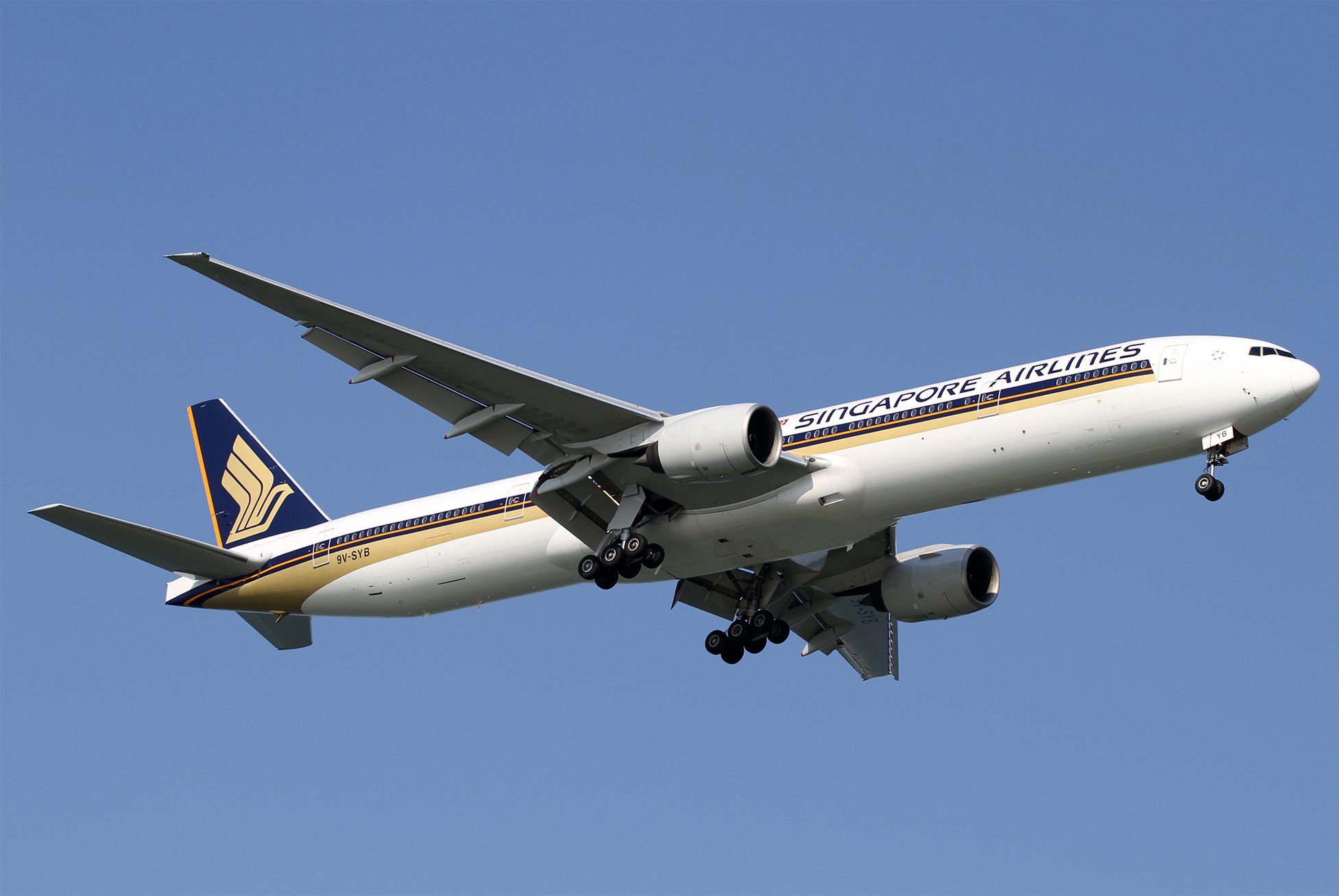 Note: Singapore Airlines has now released its flying schedule for May 2020.

As most of our readers will be aware, Singapore Airlines is grounding almost its entire fleet and the vast majority of its worldwide flight schedules during April 2020 as a result of the coronavirus situation, resulting in extensive border restrictions both in Singapore and across much of its global network.

The airline has been progressively releasing its revised flight schedules for this month, initially with details of flights until 11th April then later loading additional services into GDS right through to 30th of the month.

At first it was a very short list covering just five cities with around 170 flights between them, however the airline has now finalised its April flying programme adding almost as many flights again. The full list shows the group maintaining services several times a week to some key destinations like Bangkok, London and Sydney.

In total 308 Singapore Airlines and SilkAir flights will be flown this month, a 97% reduction by flight volumes on the 10,700 services originally planned to be operated by the two carriers in April.

Additionally, SIA’s budget arm Scoot will operate 48 passenger services during the month, out of 4,600 initially planned, a 99% drop.

Singapore Airlines and SilkAir will be running the following passenger flights to and from 15 cities during April 2020.

All flights not listed below are cancelled during this period, or will operate as cargo only services.

Note that daily SQ802/807 Beijing flights are continuing to operate during this period as belly-hold cargo only services. 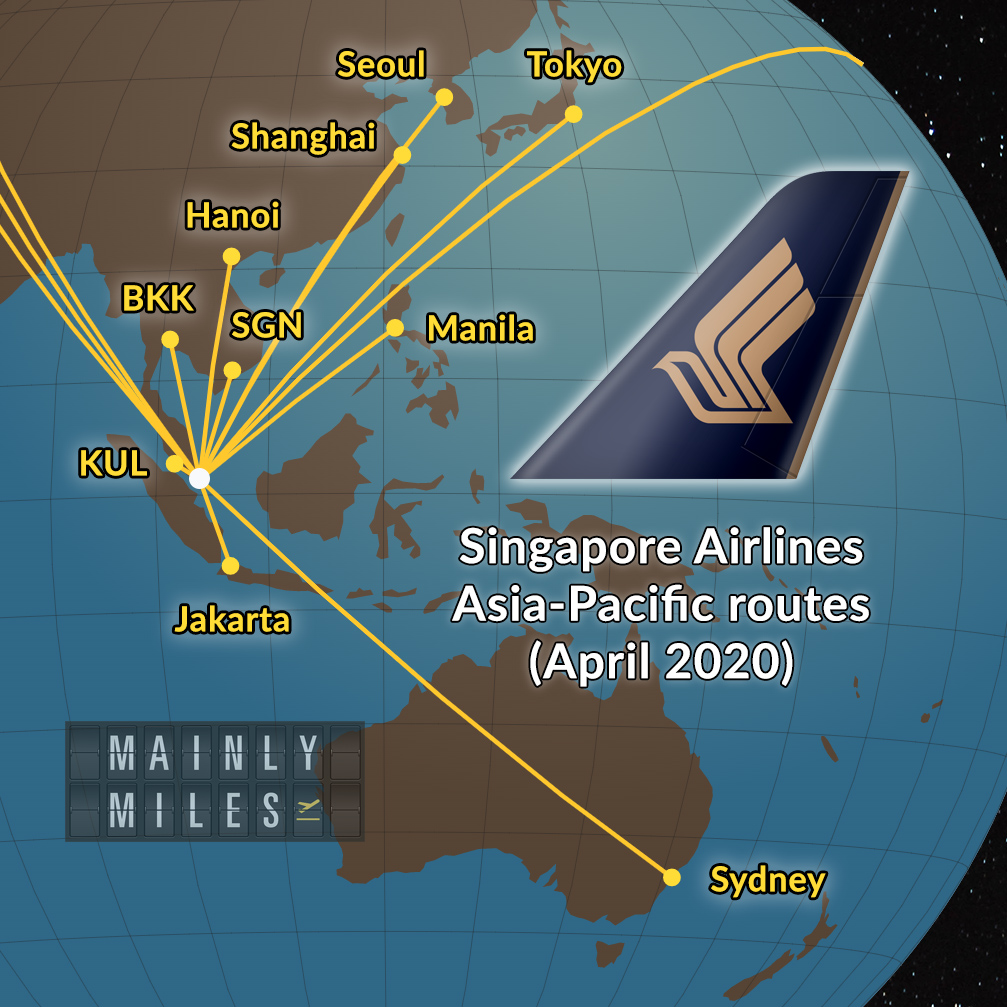 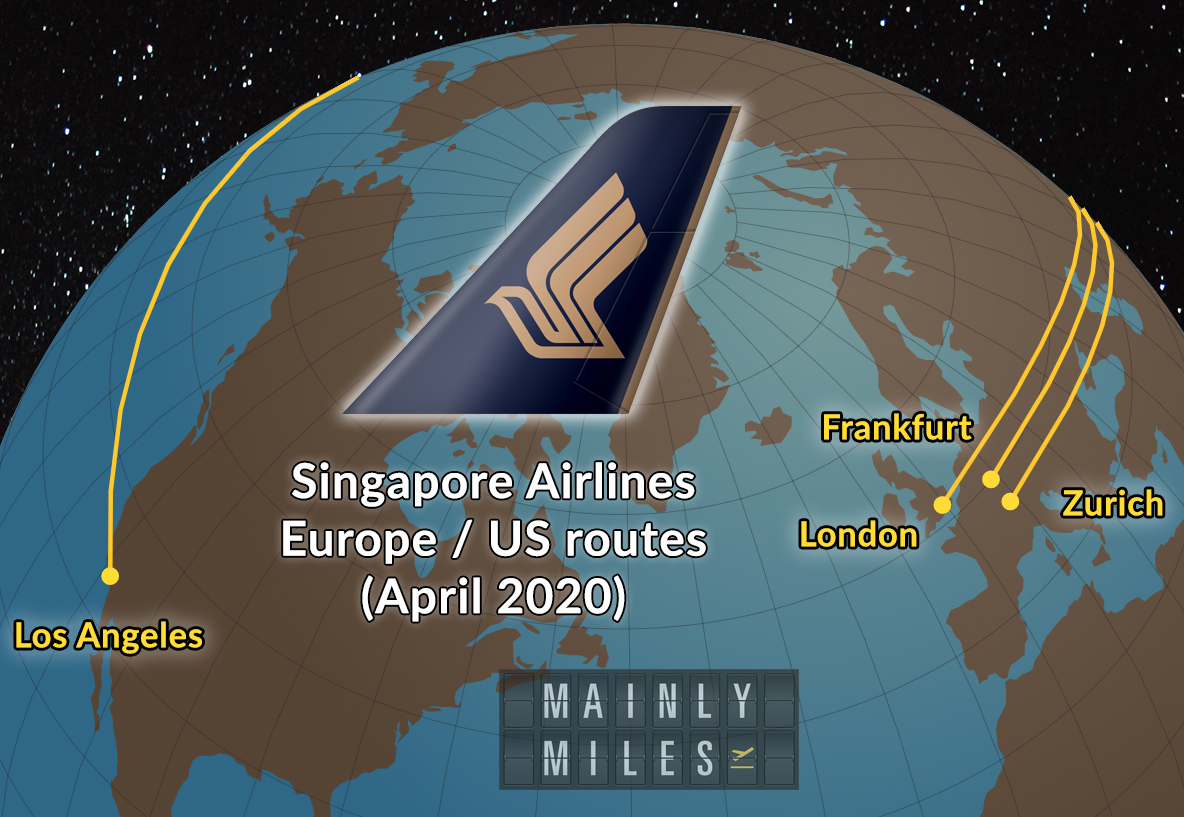 There are some interesting flying patterns here, for example Los Angeles will be served by the 3-class A350 for the first time ever during early April before reverting to the A350 ULR later in the month.

On the Frankfurt and Zurich flights, the operating aircraft will actually remain on the ground in Europe for 24 hours before operating the return sector, presumably with the same set of crew, keeping overseas layovers at a minimum during the significant COVID-19 outbreak in that region. 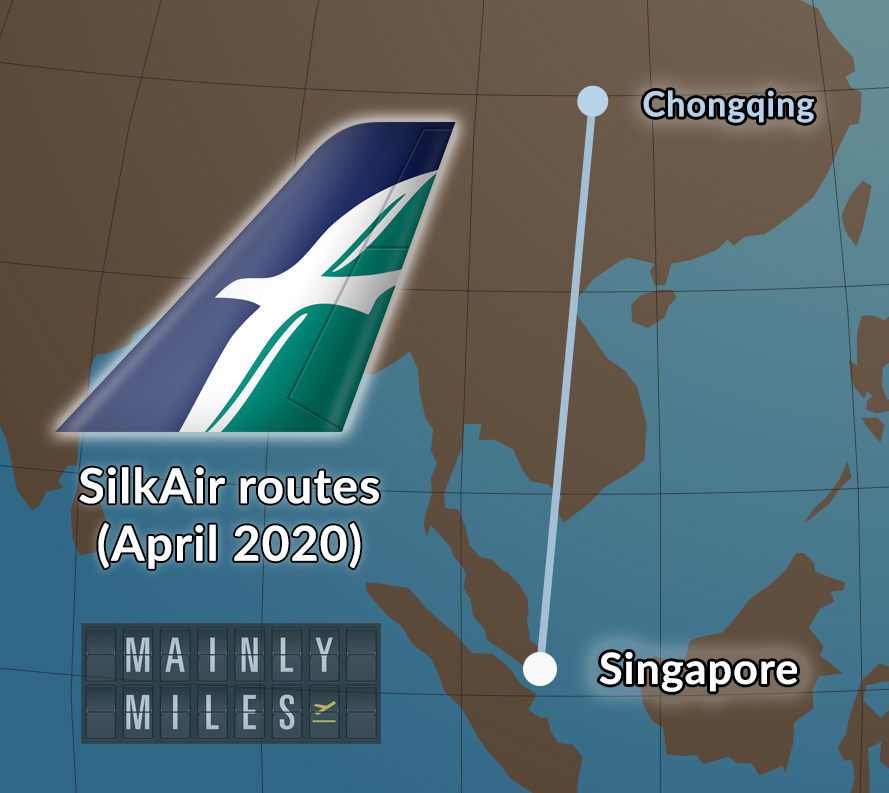 SilkAir will only be flying four return services to Chongqing in China during April, with plans to continue operating to and from Brunei on behalf of SIA now shelved. 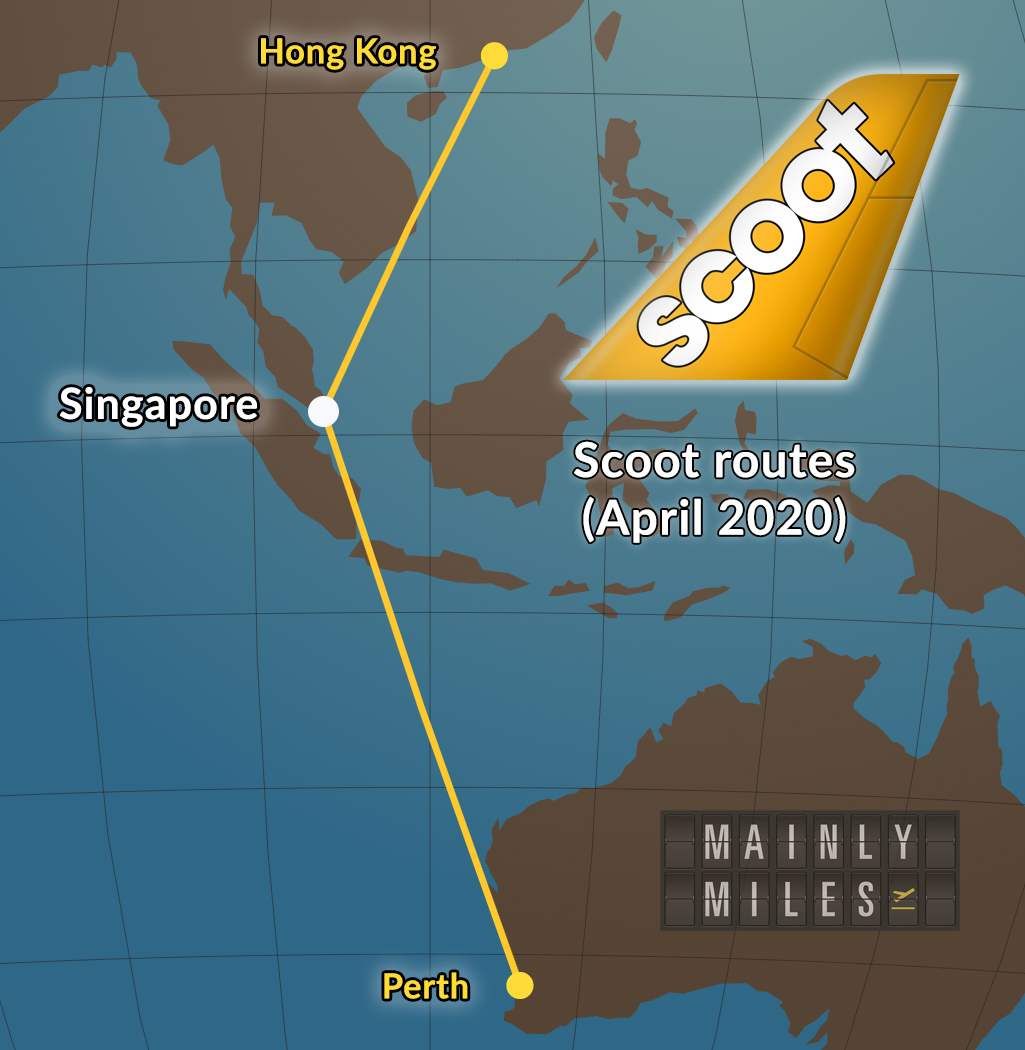 Aside from Scoot’s cargo-only flights, which we understand are still operating on certain days to Nanjing and Guangzhou, the airline will operate three times weekly passenger services to Hong Kong and Perth.

This will be the group’s only presence to and from those two cities during April, for passenger services at least.