Skip to content
Amex Membership Rewards points can be transferred into Emirates Skywards miles again, but has Thai Airways been cut? 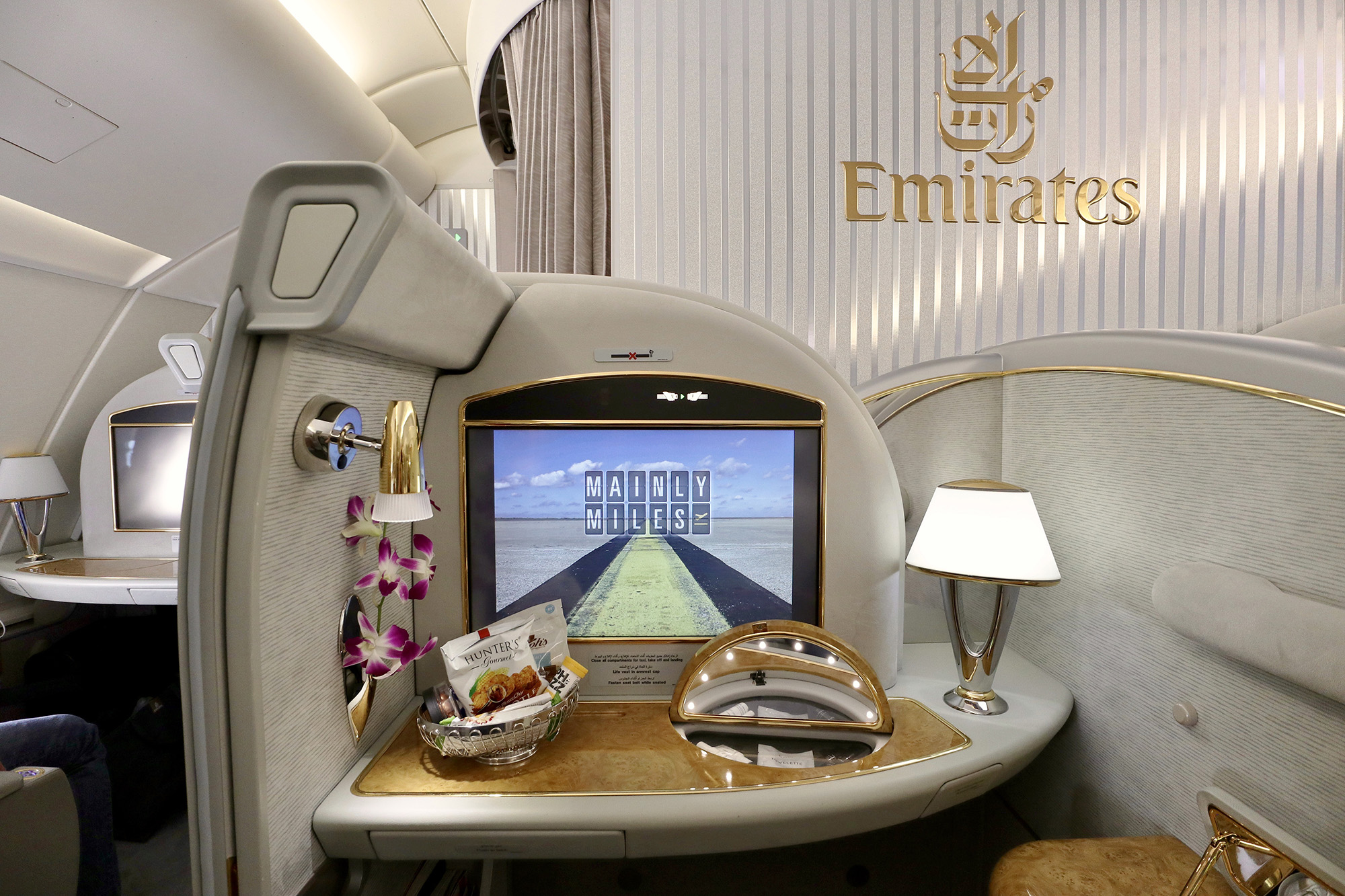 In early May the American Express Membership Rewards programme in Singapore unexpectedly removed Emirates Skywards as a transfer partner for its points earned through products like the Platinum, Rewards and Gold cards. That left Standard Chartered as the only bank offering transfers into Skywards from credit card points, at an unattractive conversion ratio.

Good news today is that Emirates is back on the partners list for American Express, so it looks like it was either a system glitch or an expired contract that has now been reinstated. 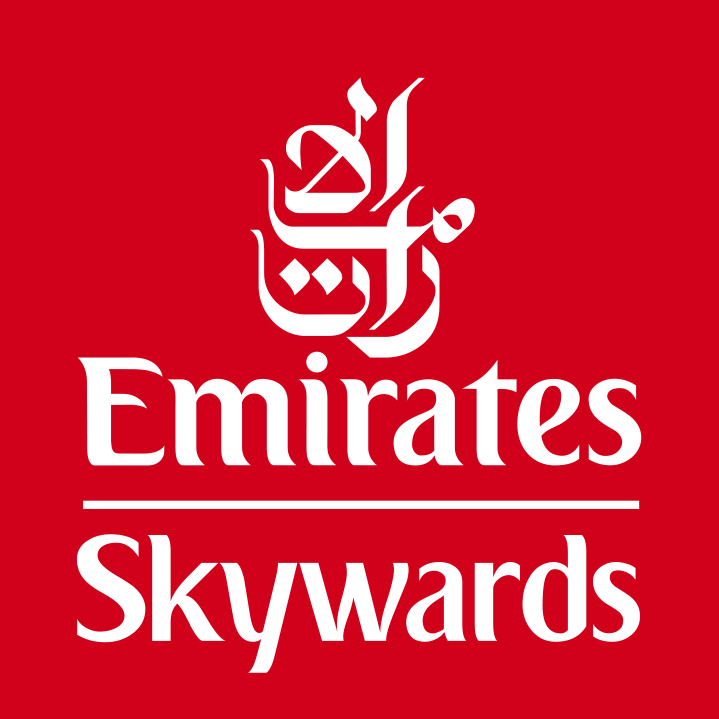 Strangely while re-adding Emirates Skywards to the fold today, American Express has also removed Thai Royal Orchid Plus as a transfer partner from its Singapore credit cards. Could this be another glitch or a permanent change?

Answer (2 June): System glitch – Thai Royal Orchid Plus has been re-added as a transfer partner after its brief 24-hour disappearance.

In other news, a couple of weeks ago Emirates significantly cut its fuel surcharge, reducing the amount you’ll now pay on top of your Skywards miles (or Qantas points for that matter) when redeeming. For example, Singapore to Melbourne in First Class has dropped from 85,000 miles + S$405 to 85,000 miles + S$62, a massive drop.

All your FFP transfer options

Here’s an update to our table of bank to loyalty programme transfer chart, reflecting this reinstatement from the Amex programme.