Skip to content
Singapore Airlines and SilkAir are adding a dozen new routes to their network starting next week, with 75% more flights by July 2020 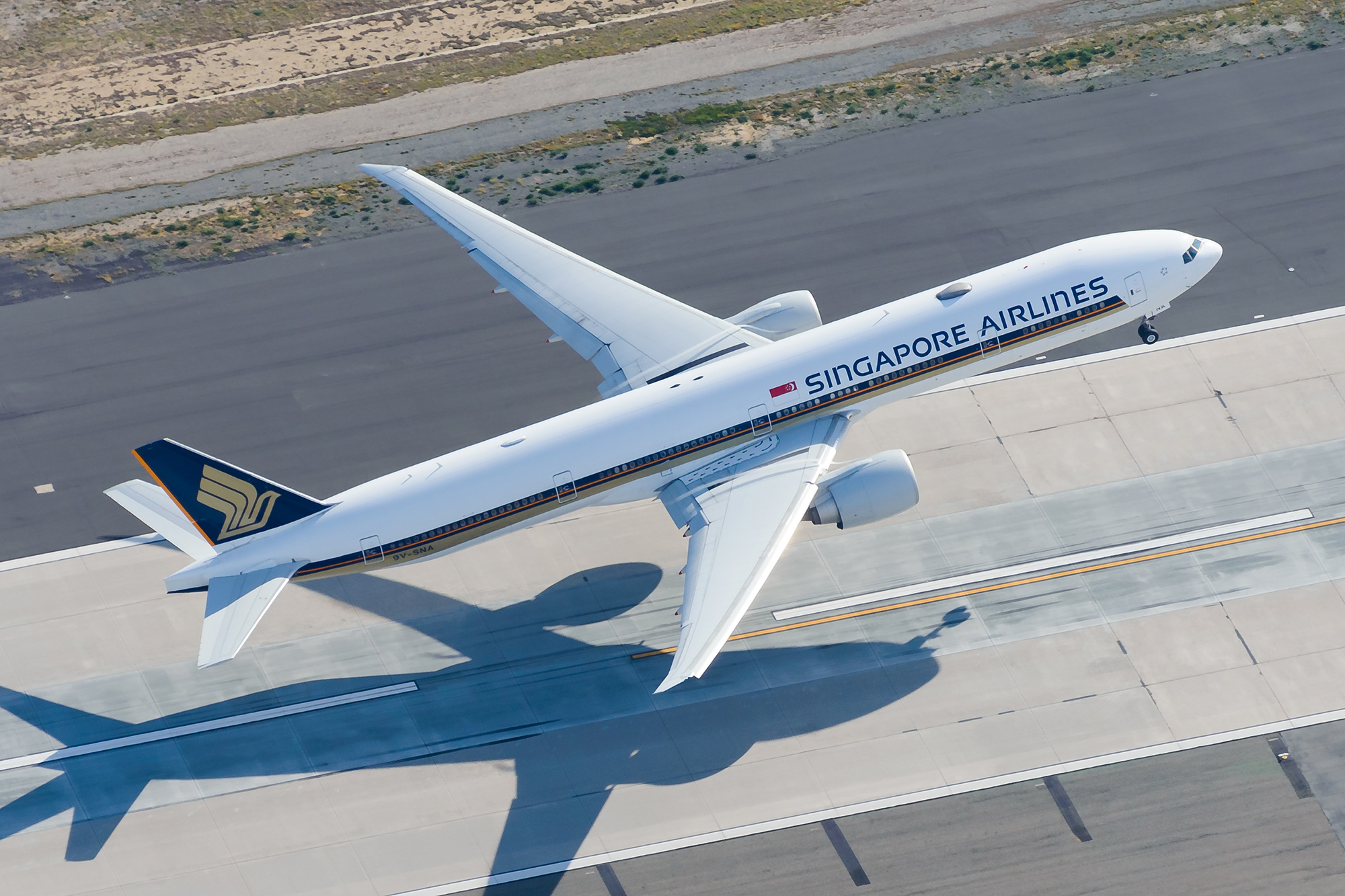 When SIA’s low-cost carrier Scoot announced that it would be increasing its flight schedules from 5th June 2020, effectively doubling its capacity compared to May 2020 (albeit from a low baseline), it was the first indication that we might start to see some increases coming through from Singapore Airlines.

The carrier had already committed to its 96% capacity cut, serving the same 15 destinations in combination with its regional subsidiary SilkAir since early April, through to 30th June 2020.

Today the airline has announced its new schedule and it’s good news – 12 new cities are being added to the network from as early as 8th June, with frequency increases on some existing services, for a total of 519 flights planned for the month of July, a 75% increase by flight volumes compared to current levels.

This is a significant shift from the low points we’ve seen during April and May 2020, reintroducing cities like Auckland, Amsterdam, Melbourne, Osaka and Brisbane.

The expanded network significantly capitalises on SIA’s connection principle, with transit passengers permitted to pass through Changi Airport starting tomorrow. Around a third of all passengers at Changi are transit passengers, with an even higher proportion of SIA’s regular customers passing through the hub simply en-route from A to B.

Interestingly Brisbane is re-added to the network as a ‘tag’ onto the Sydney flight, operating with the old Singapore-Sydney-Canberra flight number (SQ288), though it operates direct back to Changi. The unusual ‘triangle’ is SIN-SYD-BNE-SIN, from 9th July 2020.

In addition to the 14 cities Singapore Airlines has been consistently serving from Changi during the downturn, this month sees the following ten destinations added: 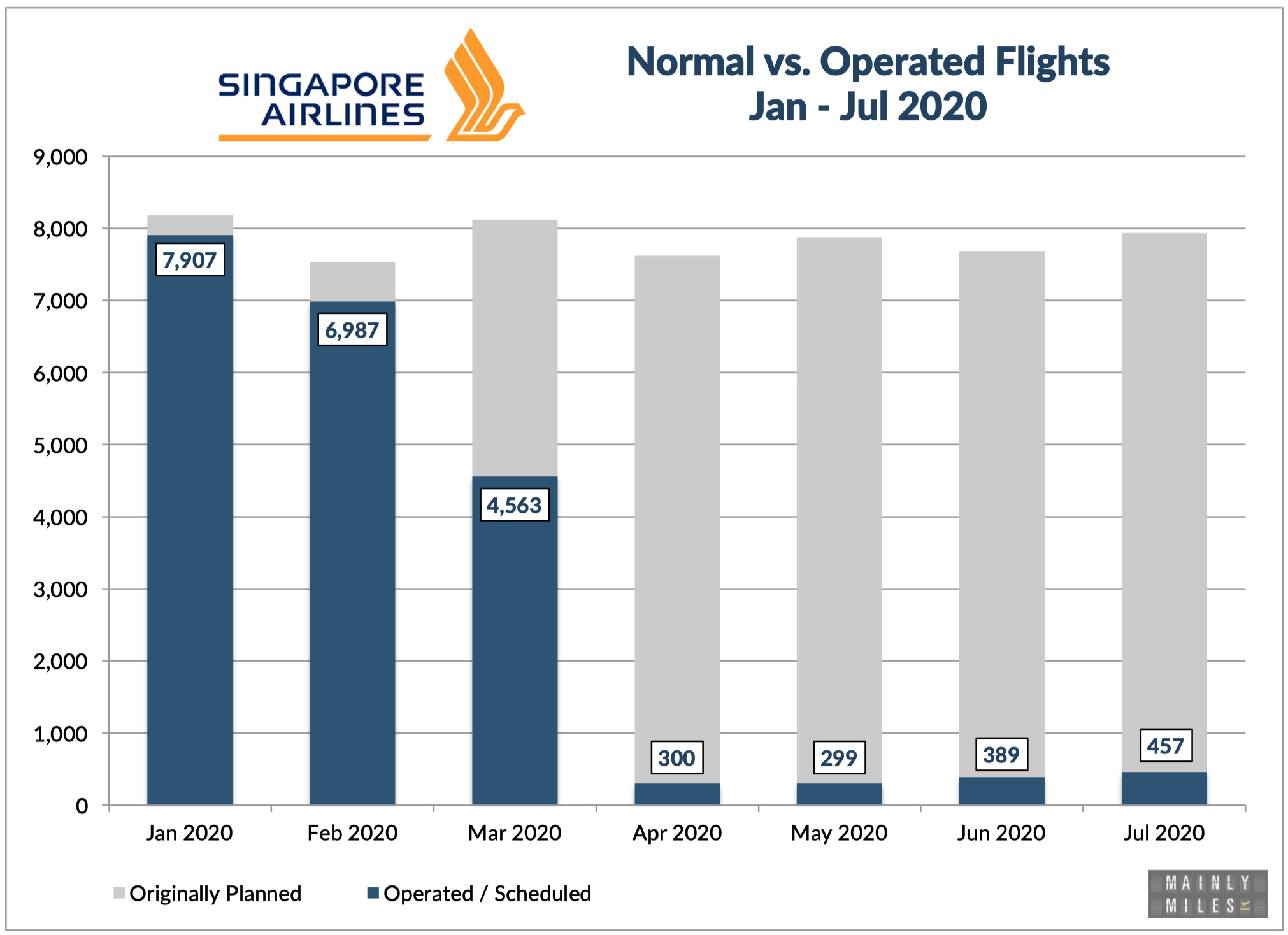 As you can see SIA’s passenger flights took a nose dive starting in February 2020 and into March 2020, though the low points of April and May are now behind us with a gradual service increase coming through for June and July.

Singapore Airlines will be running the following passenger flights to and from 24 cities during June and July 2020.