Skip to content
Transit passengers will be permitted to pass through Singapore Changi Airport again from June, but the benefits still won't be felt for a few months 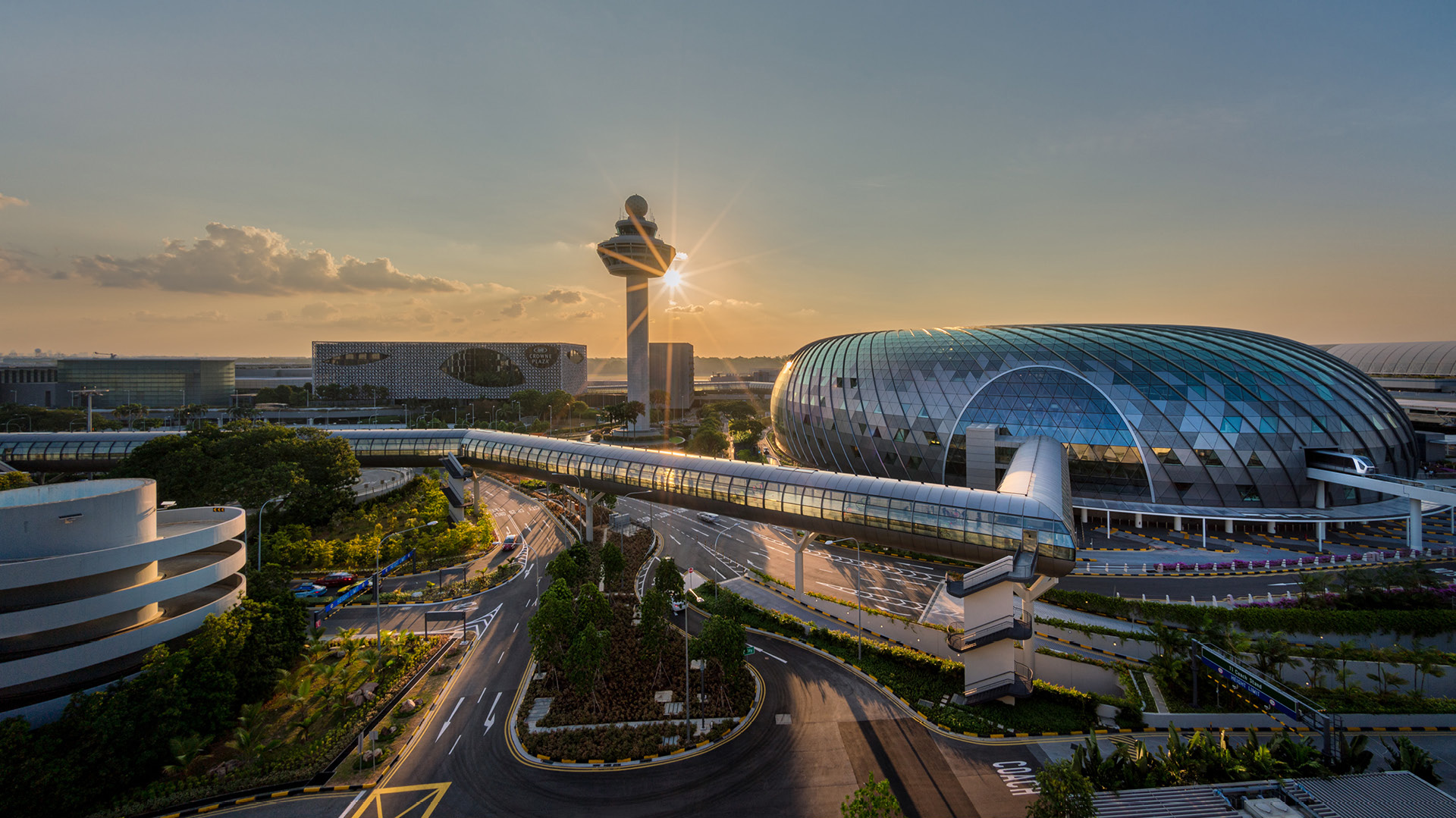 Yesterday we reported on a small piece of good news for air travel in Singapore, with Singapore-based low-cost carrier Scoot revealing that it would be doubling passenger services (albeit from a very low baseline) in early June 2020.

Later in the evening it was announced that transit passengers would be allowed to pass through Singapore Changi Airport from 2nd June 2020, when the first stage of ‘circuit breaker’ measures (lockdown restrictions for our non-Singapore readers) is progressively relaxed.

There will however be significant restrictions in place initially, with transit passengers remaining segregated from others, meaning no shopping, no lounge and no visits to Jewel.

The ban on transit passengers through Singapore Changi Airport was initially imposed on 24th March 2020, at the same time short-term visitors were also barred from entering the country as the COVID-19 outbreak took hold.

The Civil Aviation Authority of Singapore (CAAS) has now stated that it will allow transit passengers to pass through the airport once again from 2nd June 2020, subject to appropriate proposals set out by the operating airlines.

These proposals must specify designated ‘transfer lanes’ through the terminal to ensure no mixing with other passengers in the terminal, in addition to taking account of aviation safety, public health considerations and the health of passengers and crew.

“This is part of Singapore’s strategy to gradually reopen air transport to meet the needs of our economy and our people, whilst ensuring sufficient safeguards for safe travel” CAAS

Singapore’s Ministry of Health had already announced earlier this week that borders will be gradually reopened in the coming months to support essential travel.

“We will gradually reopen our borders for Singaporeans to conduct essential activities overseas and to allow safe travel for foreigners entering or transiting through Singapore. We will do so in a careful manner with the necessary precautions and safeguards….

“Singapore is currently exploring the possibility of piloting green lane arrangements with a few countries assessed to be at equivalent or lower risk of community transmission as Singapore, for which essential travel in limited numbers and with safeguards, could be conducted safely. We will consider expanding such arrangements gradually as global conditions improve.” Singapore Ministry of Health

Although specific figures are not separately published, Changi Airport Group’s Managing Director for Airhub Development confirmed to FlightGlobal in 2018 that “around one-third [of passengers] are transit”.

In 2019 that would equate to 22.8 million of the 68.3 million passengers passing through the airport in a year.

It doesn’t take a rocket scientist to work out that the greatest beneficiary of the transit passenger model is Singapore Airlines. The carrier is heavily reliant on transit traffic as part of its business model.

Indeed some routes, like Adelaide for SIA and Siem Reap for SilkAir, are only sustainable on the basis of transit traffic to and from Europe.

The problem at the moment of course is that both Singapore Airlines and SilkAir are only operating an extremely limited network from Changi, totalling 15 destinations.

While some flights pair nicely for transit traffic connections (e.g. LHR-SIN-SYD, with a 2-hour connection twice a week), many others don’t.

SIA will clearly want to capitalise on the transit traffic opportunities going forward, though the carrier has already set its June schedule in stone and entry requirements across the world are still severely restricting demand in many of its markets.

Much of the news lately has been about how airlines are finding the current climate of low (or no) demand tough.

From reducing capital expenditure through deferral of aircraft deliveries and laying off staff by to capitalising on the cargo market by deploying dormant passenger aircraft with only freight in the hold, there’s no shortage of reports on how the airlines are attempting to weather this storm.

Airports aren’t immune either, with Singapore Changi having already closed Terminal 2 and Terminal 4, while witnessing a 99.5% passenger drop in April 2020 compared to the same month the previous year.

Only around 800 passengers passed through Changi Airport each day in April 2020 – 700 outbound and 100 inbound according to Transport Minister Khaw Boon Wan.

Changi Airport Group will certainly welcome the news that the transit passenger market, previously a third of its business, will start to become an option again in June, albeit with many restrictions.

Good news but at the same time ‘not all that useful’ news.

A lifting of the outright ban on transit passengers through Changi is a step in the right direction, though it comes with many restrictions and the primary beneficiary – Singapore Airlines – has already committed to a very limited flight schedule through its home hub until at least 1st July.

With travel bans for visitors still in place to SIA’s major transit passenger markets, including China, Australia and New Zealand, there is little immediate benefit to be realised from this relaxation of restrictions.

Transit passengers will, initially at least, also be segregated from others within the airport through designated ‘transfer lanes’, rather than mingling in the shops or airline lounges like before.

On the positive side however, this remains a good starting point for increasing passenger services in the coming months.