Skip to content
Singapore Changi Airport will completely close Terminal 2 from May 2020 to October 2021, with home carrier Singapore Airlines already consolidating its operations into Terminal 3 from today 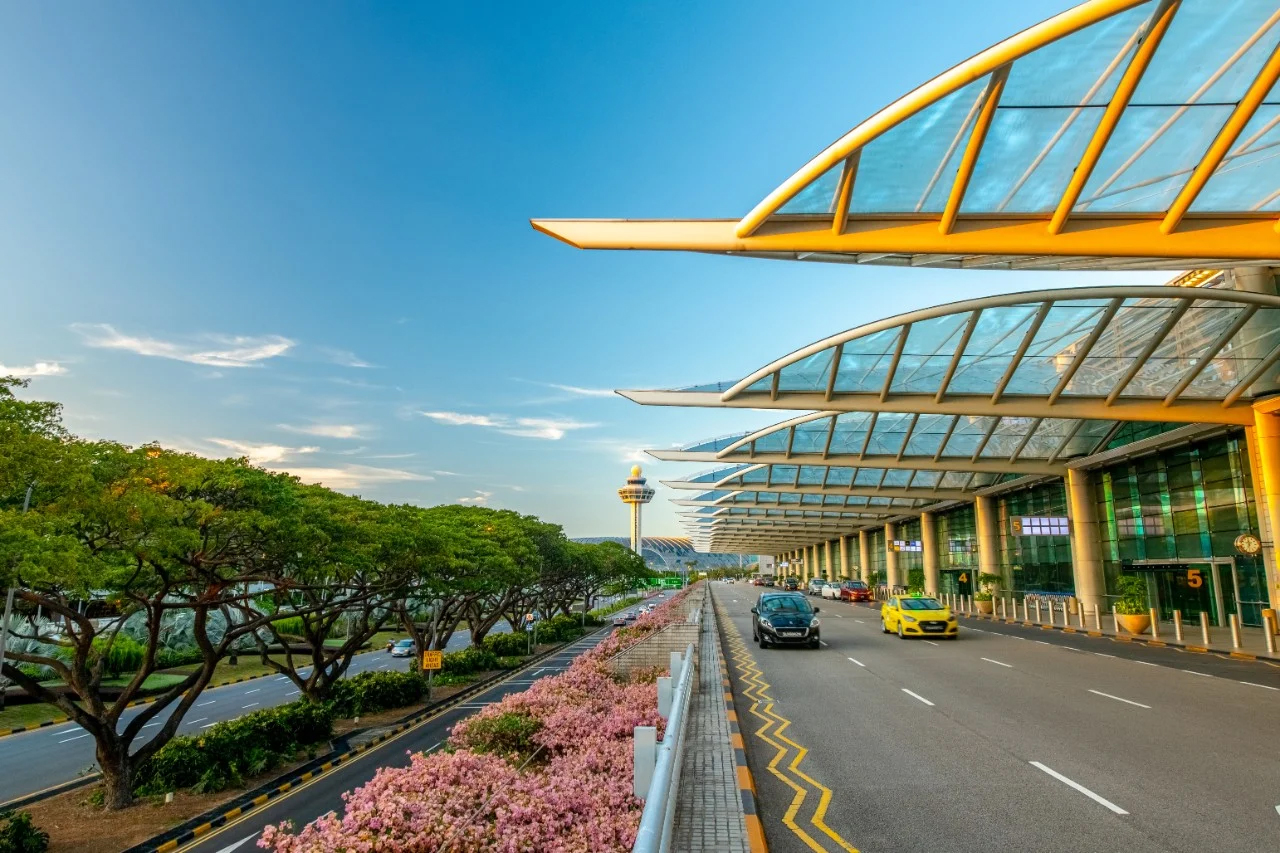 In an address to the Singapore Parliament today, Transport Minister Khaw Boon Wan announced that Changi Airport’s Terminal 2 will close from 1st May 2020 for an 18-month period, due to the severe drop in passenger numbers as a result of the coronavirus pandemic.

This move, which wasn’t unexpected given that other airports across the world have taken similar steps in recent weeks, will help the airport reduce operating costs including cleaning and utilities.

It of course comes at a time when the entire passenger throughput of Changi airport would easily fit into just one of the four terminals, with an over 90% daily drop from usual traffic levels.

Singapore Airlines and SilkAir have moved to T3

With the suspension of operations in Terminal 2, existing tenants will be distributed across the remaining terminals, with an announcement on who is moving where promised “closer to 1 May 2020”.

One thing that has been confirmed though is that both Singapore Airlines and SilkAir will consolidate its flights into Terminal 3 from Wednesday 8th April 2020, a logical ‘under one roof’ arrangement while the airline only flies around five or six departures per day from the airport.

During April 2020 there were only a small number of Singapore Airlines flights planned to operate from Terminal 2:

Note that on Tuesdays and Saturdays there were no SIA passenger flights at all planned from the facility, which means we have now seen the final T2 departure (SQ966 to Jakarta at 6.20pm on 6th April).

Indeed the airline’s T2 First Class lounge was already closed from 1st April 2020, along with restricted opening hours in the Business Class section, plus the closure of The Private Room in T3.

Outside COVID-19 times of course, T2 usually supports several SIA routes to and from South and South East Asia:

SilkAir flights also depart from the terminal, including those to Australia and Japan.

All Singapore Airlines and SilkAir flights will depart from Terminal 3 from 8th April 2020.

Effectively, that means from now (6th April 2020 7.30pm), because there are no planned SIA or SilkAir passenger departures from T2 between now and then.

As many of you will recall from our article in January this year, Terminal 2 is set to receive a major facelift, with work having already started in February 2020.

This was proposed as a section-by-section project including:

This expansion will see Terminal 2 become the largest at the airport, securing Changi’s passenger capacity through to the opening of Terminal 5 in the early 2030s.

A significant 15,500 square metres will be added to the terminal’s floor space, and once completed the project will boost Changi’s annual passenger capacity by a further 5 million to 90 million.

The works were planned to be finished by 2024, however this full 18-month closure of the facility from May 2020 to October 2021 will now allow the project to progress more quickly, since there will be no open sections or passenger activity to work around.

“This suspension of operations will allow for the current T2 expansion works to be accelerated with expected completion, currently scheduled for 2024, brought forward possibly by up to one year.” Changi Airport Group

Transport Minister Khaw Boon Wan echoed this intention in his statement to Parliament today, which would mean we might see full re-opening of the terminal in completed form during 2023.

As we also reported in January, T2’s iconic pair of flip board departure displays were set to become a thing of the past, with the first one between check-in rows 9 and 10 already dismantled.

The second flip board, or ‘Solari board’, named after Italian display manufacturer Solari di Udine, between check-in rows 3 and 4 was set to remain in situ until around 2022.

With the terminal’s complete closure to passengers between May 2020 and October 2021, however, it seems likely that it may be removed before the re-opening, giving people very little chance to now see it in action.

Nonetheless we would advise you not to head to T2 for those (possibly final) photos of the flip board, given the government’s advice “to stay home and avoid interactions with anyone other than immediate family members living in the same household”, which we should all adhere to at this critical time.

T4 may close too

In Changi Airport Group’s media statement, reference was made to the small number of flights operating at Terminal 4. Most of the gates there are now used for aircraft storage, with only a handful available for the limited number of passenger operations.

This may lead to the decision to temporarily suspend operations at this terminal too, with CAG stating:

“If the remaining airlines at T4 choose to suspend or adjust their flight schedule, CAG will also consider suspending operations at T4 temporarily but with the objective of restarting operations quickly when airlines confirm the resumption of flights.” Changi Airport Group

Currently Cathay Pacific is operating only two or three services a week from the terminal to Hong Kong, plus a single daily Juneyao flight to Shanghai.

These two airlines could easily be reaccommodated in Terminal 1, though it would mean Cathay closing its Singapore lounge for a while.

Edit: Thanks to one of our readers for pointing out that Cathay Pacific already closed its Singapore Changi T4 lounge last week (from 31st March 2020). Even more reason for T4 to be temporarily shuttered.

With passenger activity at Changi down by 90% due to the COVID-19 outbreak, now a global pandemic which has led to border restrictions across the world, the temporary closure of at least one terminal at Changi is a sensible and not unexpected move by the airport operator to save on running costs.

The final Singapore Airlines and SilkAir flights departing from T2 have already set off on their journeys, with all departures for the two carriers handled out of T3 from Wednesday morning onwards (no SIA Group T2 flights were planned for Tuesday 7th April). Be sure to proceed to T3 if you’re flying out on either airline for the foreseeable future.

COVID-19’s silver lining is the added benefit that the much-needed revamp of Terminal 2 should now be accelerated by up to a year, potentially bringing its full re-opening as a 28 million annual capacity terminal forward to 2023.

Meanwhile with only a tiny number of daily flights, a near-term temporary closure of Terminal 4 looks likely too.