Skip to content
Changi Airport becomes a two terminal operation, as T4 is set to be temporarily shuttered from 16th May 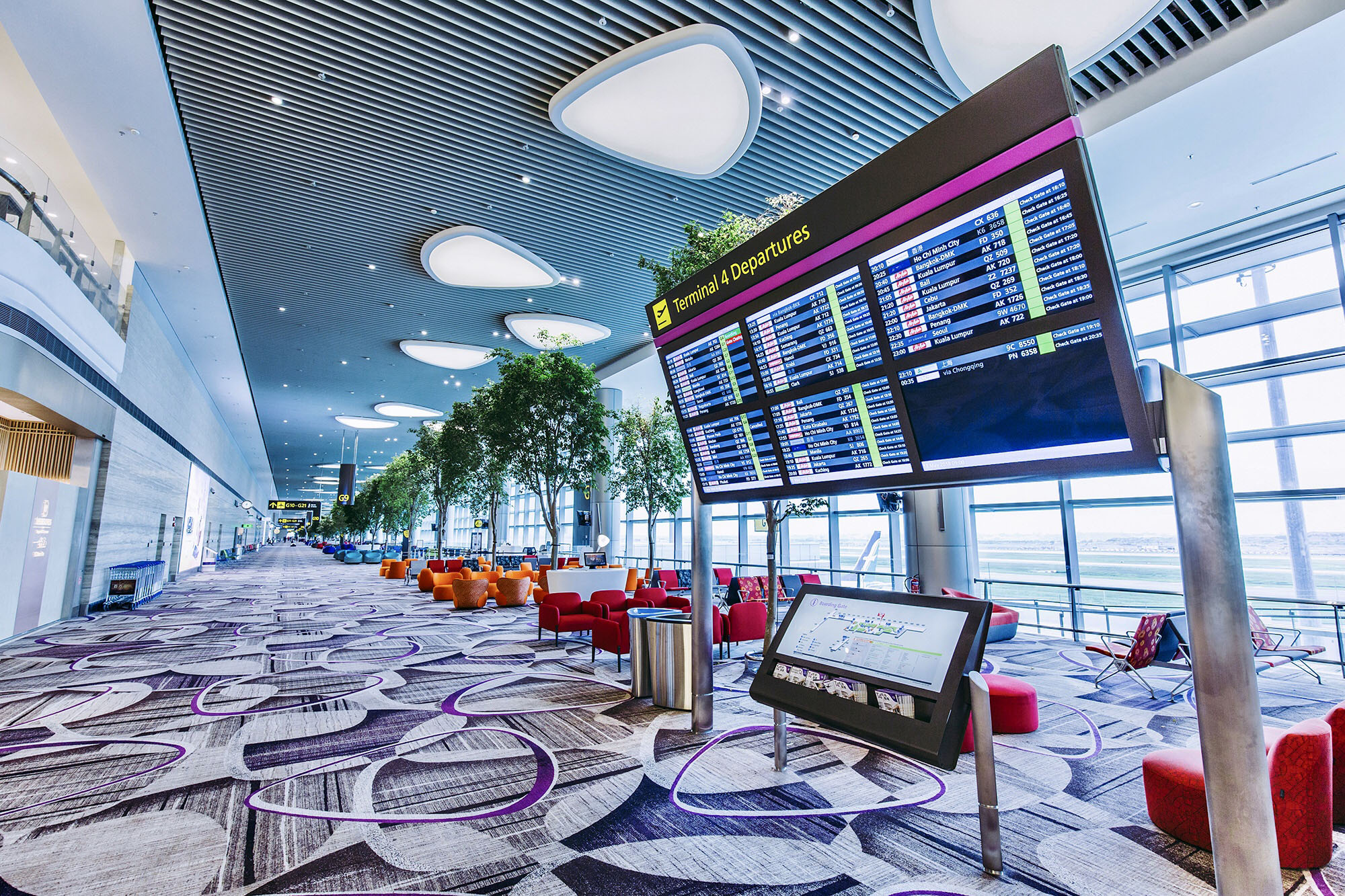 Last month Changi followed many major airports around the world by consolidating its terminal capacity in light of decimated passenger demand due to the global coronavirus pandemic, shuttering Terminal 2 from May 2020 for 18 months.

At the time the Changi Airport Group was already priming us for the next likely step in this regard – the temporary suspension of operations at Terminal 4.

“In view of the very small number of flights at Terminal 4 (T4), operations at the terminal have been scaled down considerably with a small number of aircraft boarding gates kept in use and shops allowed to close early after the last flight for the day. If the remaining airlines at T4 choose to suspend or adjust their flight schedule, CAG will also consider suspending operations at T4 temporarily but with the objective of restarting operations quickly when airlines confirm the resumption of flights.”

This morning the airport confirmed in a media release that Terminal 4 will be temporarily closing from 16th May 2020, with existing airlines moving to Terminals 1 and 3, set to become the only two operational facilities at the airport from this weekend.

This unsurprising move will of course further help CAG reduce operating costs, including cleaning and utilities.

“From 16 May 2020, Terminal 4 (T4) operations will be temporarily suspended in view of the small number of flights still operating in the terminal. Airlines currently based in T4 will operate out of Terminals 1 (T1) or 3 (T3) instead. With this, the stores and restaurants in T4 will close and the shuttle bus service connecting to T3 will be suspended until operations in T4 resume. The timing of this will depend on when air travel demand picks up and on the requirements of airlines seeking to relaunch flights at Changi Airport.”

The final Cathay Pacific passenger departure to be processed through Terminal 4 was CX636 on 9th April 2020, before the carrier moved to Terminal 1.

Two subsequent CX636 services on 10th April and 12th April carried cargo only, and were processed at the East Cargo area, the opposite side of the airport from T4.

There were then two further Air Asia X services to Kuala Lumpur, on 10th April and 11th April respectively, with the final passenger departure to be processed through Terminal 4 being a one-off VietJet flight to Ho Chi Minh nearly two weeks later on 24th April 2020.

Edit: Korean Air has been operating a weekly passenger service from Terminal 4 in the early hours of each Friday morning, and is set to operate the final passenger departure from the terminal at 01:10 on Friday 15th May 2020 using a Boeing 777-300ER. Thanks to David for highlighting this.

Heres a list of T4’s usual operators and what’s currently happening with their flights: