Skip to content
Thai's Royal Orchid Plus members can no longer redeem miles on Star Alliance airlines or for hotel stays, a reflection of the airline's current financial anguish 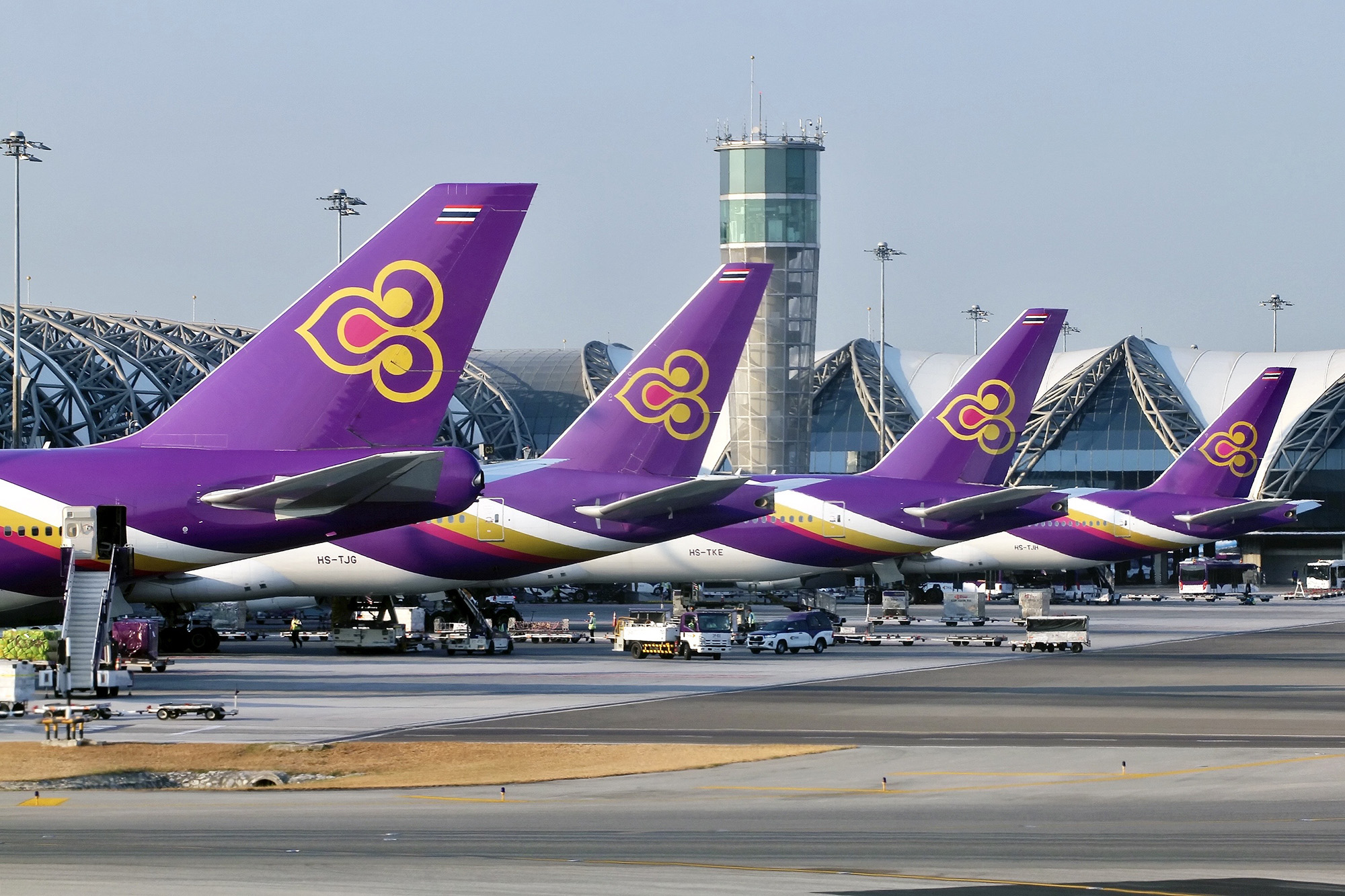 The financial woes of Thai Airways have been well reported recently, with the airline requesting a debt recovery last week through the Central Bankruptcy Court, as it continues to struggle with the effects of the COVID-19 pandemic on top of its existing financial problems.

The airline has been unprofitable for all but one of the last seven consecutive years and has received government bailouts in the past.

This morning Thai posted an announcement on its website advising that any miles you have in the airline’s Royal Orchid Plus frequent flyer programme can no longer be used for several partner redemption options, until further notice.

Crucially, you won’t be able to use your miles to redeem on Star Alliance or partner airlines.

“From now on, redemption on all Star Alliance Air Awards, Hotel Awards, and some Lifestyle Awards is temporarily not available until further announcement. We do apologize for the inconvenience that may cause.”

Limiting redemptions this way will temporarily plug the liability of any unused Royal Orchid Plus miles for the airline, as it won’t need to make further payments to Star Alliance airlines or hotel partners for new bookings.

Existing bookings made using your Royal Orchid Plus miles will not be affected at this stage.

Any miles you have in Royal Orchid Plus can now only be redeemed on Thai Airways and Thai Smile flights, with a limited network currently operating, mostly comprising domestic services plus some skeleton key international routes.

Royal Orchid Plus members in Singapore can transfer miles into the programme from American Express and Citi credit cards.

Thai Smile, the airline’s low-cost regional division, is due to become a Star Alliance Connecting Partner this year.

Thai has also been forced to put a halt to ticket refunds during its bankruptcy process, promising instead to refund any money within six months. Presumably that will also depend on the outcome of the debt rehabilitation process.

In mid-May 2020 the Thai government extended the country’s international travel ban until at least the end of June. That means there are currently very few flights operating in and out of the country.

Thai Airways has provisionally postponed its services to and from Singapore until 1st July 2020, while the limited Singapore Airlines and Jetstar schedules from Changi to Bangkok will be designated as cargo-only until at least 30th June, carrying passengers solely on the southbound flights.

Thai’s Royal Orchid Plus programme doesn’t have many great things going for it, so most of our readers in Singapore are probably not heavily invested in the scheme.

This sudden withdrawal of Star Alliance and most partner awards, plus alternatives to ‘cash out’ your miles for hotel stays and other lifestyle options is a concerning development for the airline, which is now clearly in financial damage limitation mode.

The first bankruptcy hearing is scheduled for August 2020, so we likely won’t get much news about the fate or future shape and size of Thailand’s national carrier for a few more weeks.

That also means these redemption options from Royal Orchid Plus are unlikely to return before then.