Skip to content
Scoot will reintroduce its 12th passenger route next week, with flights to Clark in the Philippines 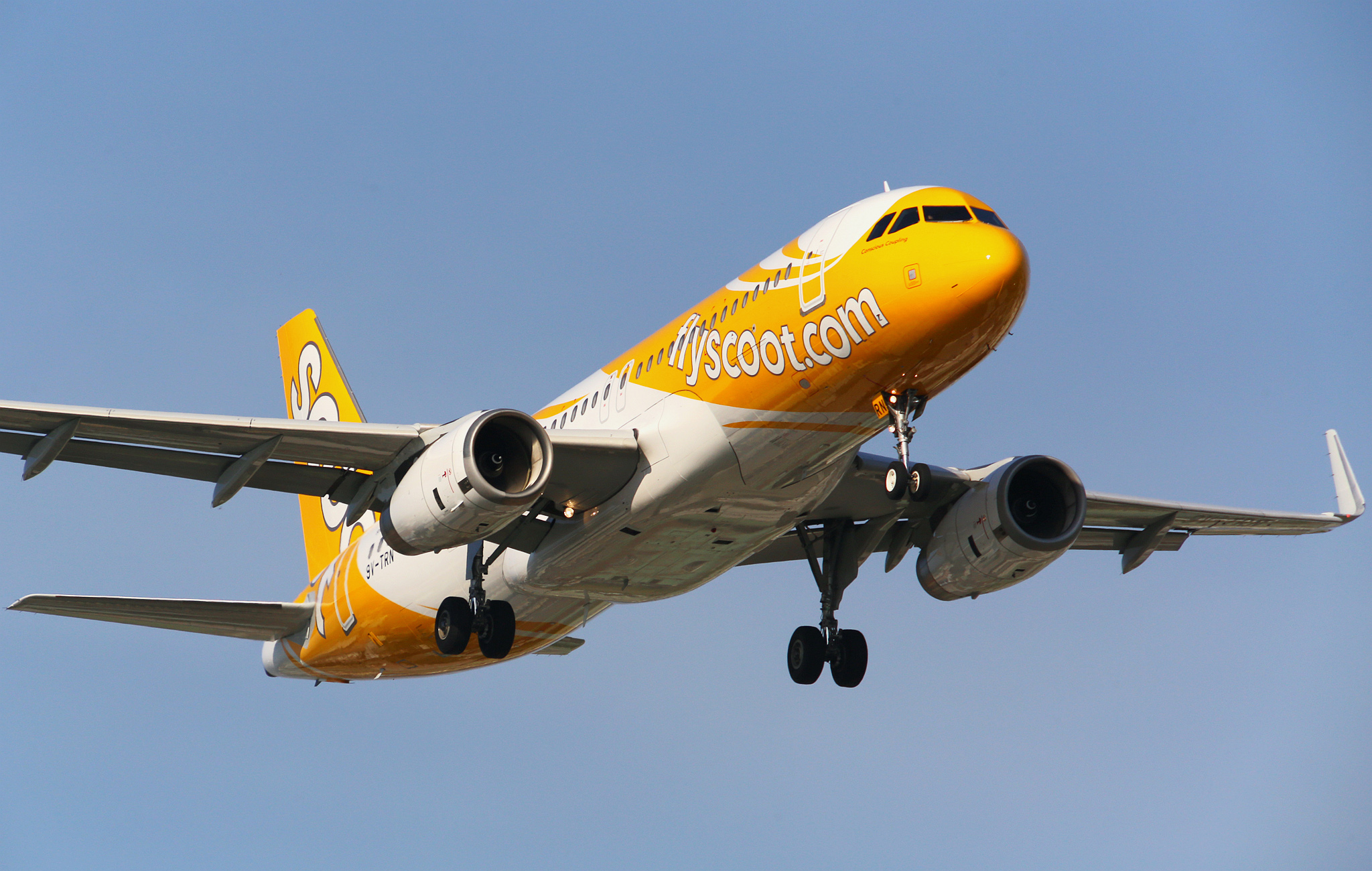 SIA’s low-cost subsidiary Scoot has made a last-minute addition to its passenger flight schedules from next week, with Clark in the Philippines rejoining its network. It will be the first time the airline has operated regular passenger flights to and from the city since mid-March 2020.

Flights will operate once weekly using Airbus A320 aircraft on Mondays, commencing on 3rd August 2020. Scoot will become the only airline operating direct flights between Singapore and Clark since limited COVID-19 schedules came into force several months ago. 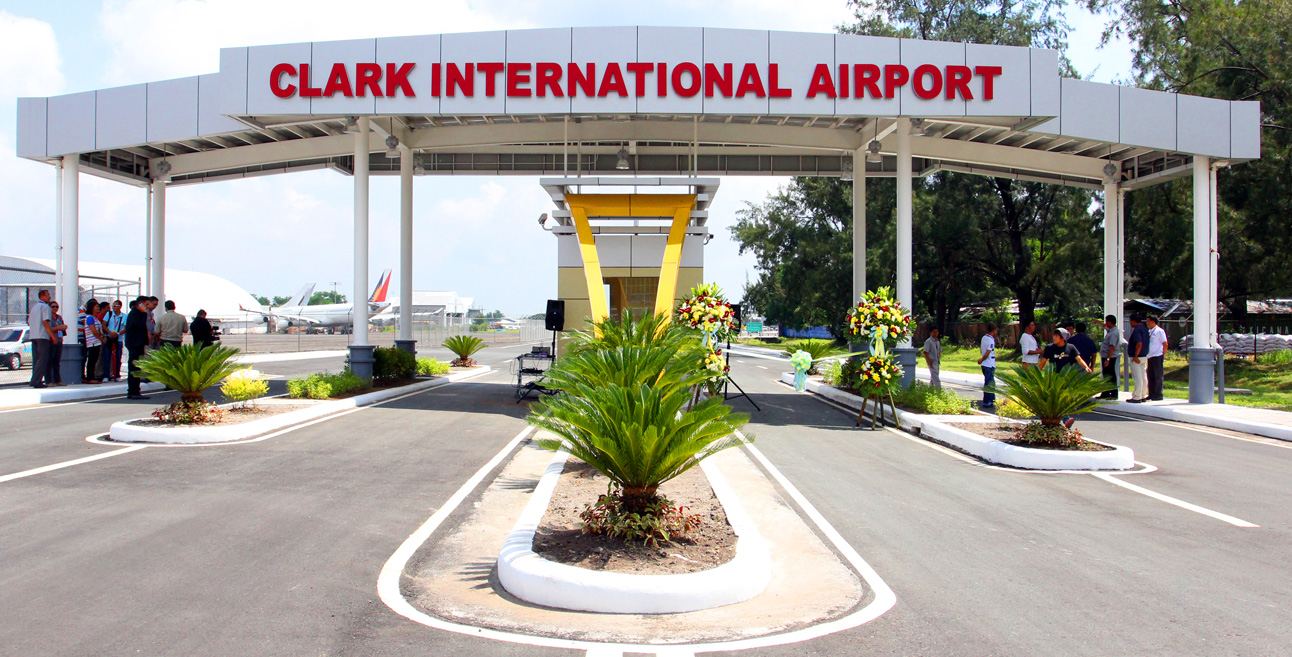 Clark also marks the first Philippines destination to be restarted by the carrier, with flights to and from Manila currently being operated by Singapore Airlines and Jetstar Asia.

Once a daily service, Scoot’s Clark route will initially operate only on Mondays.

Flights depart Changi at 9.15am, landing into Clark at 1pm. On the return service, departure from Clark is at 2.00pm with arrival back in Singapore at 5.35pm.

These Monday flights are now bookable at flyscoot.com.

Clark is the 12th passenger route for Scoot since schedules were cut in April 2020, joining 11 other cities on the network for the month of August 2020 as recently announced by the airline.

Despite the increased route network with Clark flights joining the fold, Scoot has dialled back on its original plans to serve some Malaysian cities twice weekly during the month, continuing to serve these cities once weekly instead.

It seems impossible for the airline to gain approval for more than a single weekly service on these routes at the moment, since whenever they propose such a schedule it then gets cancelled.

Apart from Clark, here’s how the latest schedule looks for the other 11 routes on Scoot’s passenger network during August 2020: