Skip to content
Kuala Lumpur and Seoul join the Scoot network in August, the busiest month for the carrier since April 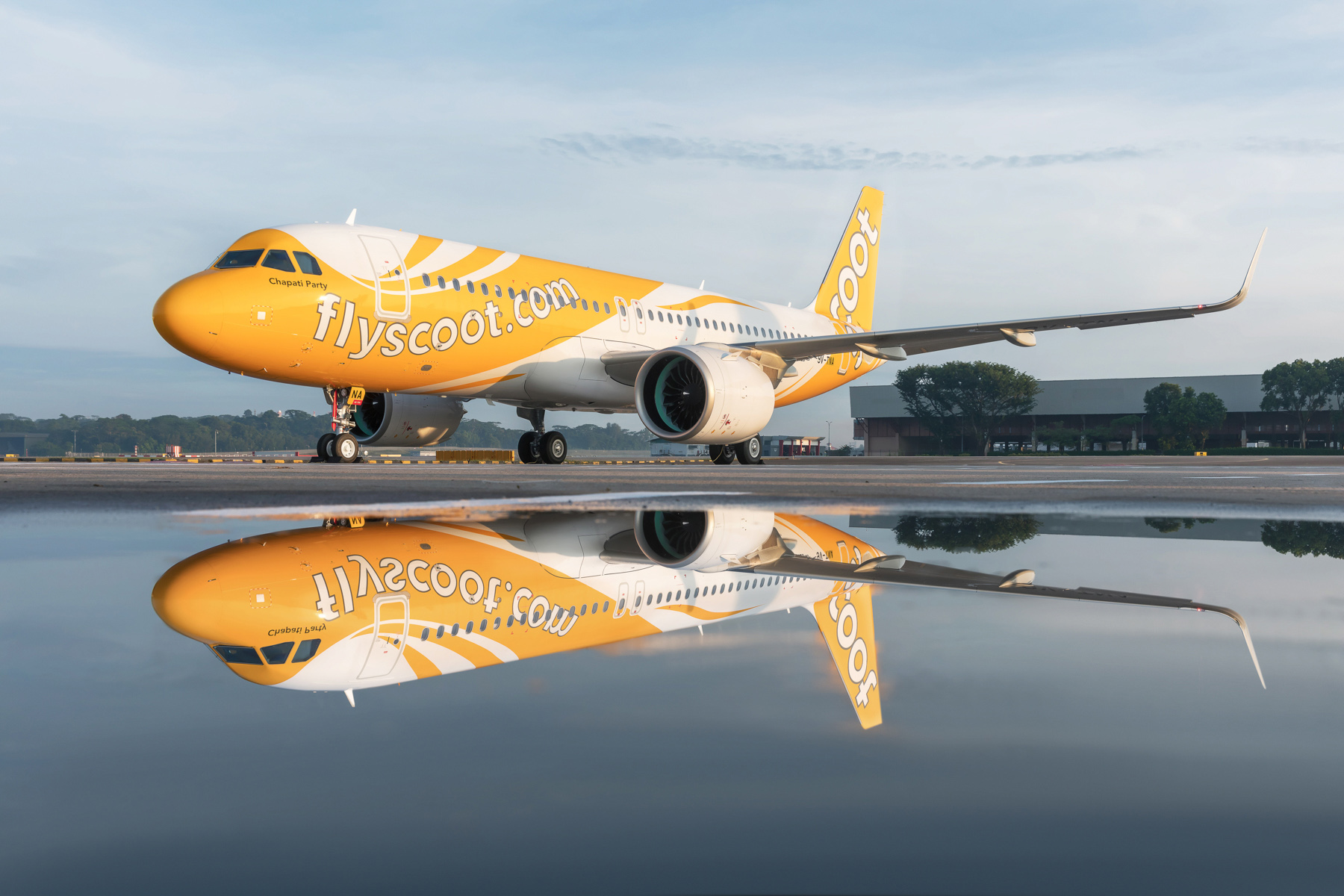 SIA’s low-cost subsidiary Scoot has announced its August 2020 flying schedule, with another month of cautious expansion planned including new flights to two cities, some frequency increases on existing routes, and the reintroduction of the airline’s Airbus A320neo aircraft into regular service.

In total the airline will operate 154 flights during the month, it’s busiest passenger flying programme since April 2020 when services were almost completely cut due to the COVID-19 pandemic.

From August 2020 two additional cities join the existing nine on the Scoot network:

Kuala Lumpur will be served using the Airbus A320neo, while the Seoul route will be operated by the Boeing 787-9.

There will also be frequency increases to Ipoh, Kuching and Penang during the second half of August, with services to each of these three cities doubling to twice weekly.

These are the nine Scoot passenger routes already being operated during July 2020: